3 Things That You Should Always Talk About in Your Relationship

3 Things That You Should Always Talk About in Your Relationship 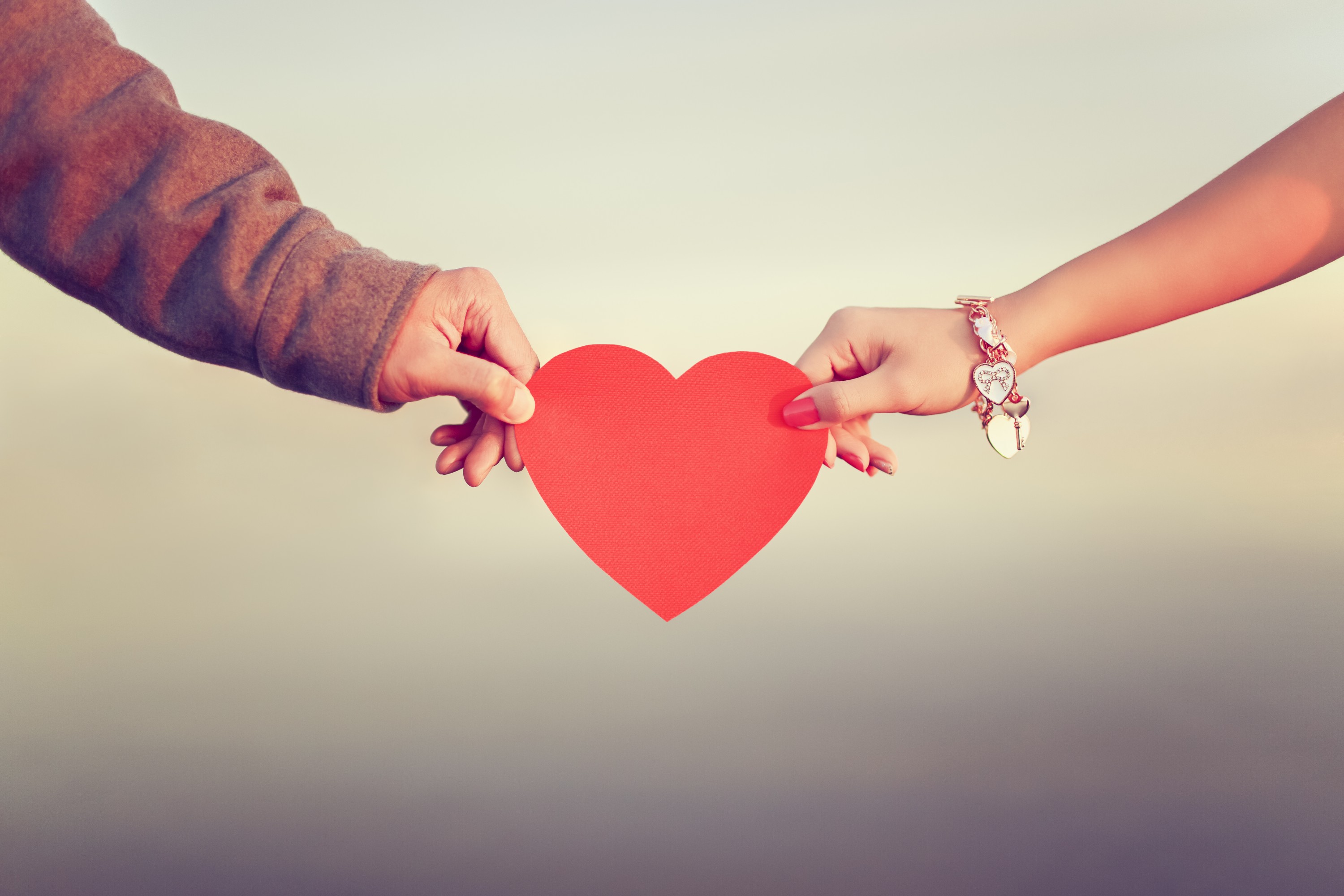 There are certain topics that can sometimes seem awkward to discuss with your partner. This might include whether you believe bills should be split in half, who should make dinner and whose responsible for taking care of the maintenance of your home. These topics which often seem trivial, however, are likely to cause issues when they aren’t addressed. By leaving them undiscussed, it’s likely that you’ll leave room for assumptions and misunderstandings that can drive a wedge in your relationship. In this article, there are three things that you should consider discussing in a serious relationship, no matter how awkward it seems. Hopefully, by doing so, you will strengthen your relationship for the journey ahead.

Responsibilities
If you happen to be living together as partners or a married couple, discussing responsibilities is quite important. Outlining individual roles like whose responsible for taking out the trash or who should be cooking dinner can be a bigger ordeal than it seems. Assuming your partner will be okay with the fact that you believe that it’s a woman’s job to do all of the house chores, for instance, isn’t always the best thing. It’s, therefore, better to sit down and discuss your expectations in a mature and considerate way. It isn’t unlikely that you may have differing views in terms of who you think should be responsible for what. However, if you’re both willing to compromise it’s likely that you’ll at least be able to reach common ground somewhere in the middle. If you’re not sure how to go about it, some ways to talk about it so that your partner will listen include picking the right time to discuss it, actively listening, respecting their advice and opinion, as well as not attacking them by being overly critical.

Sex
Sex can be a subject that many people shy away from talking about in a relationship. This can be because of insecurities or not being used to talking about something so intimate. However, not talking about it openly could cause great dissatisfaction in your relationship. When you’re able to openly talk about your likes and dislikes, on the other hand, you may find that you have a far more satisfying sex life. If you find that you aren’t sexually satisfied and you’re able to openly discuss it, for instance, you could suggest a product such as Bathmate Direct to your
partner. There are several ways to make your sex life more exciting, however, you’ll never know if you don’t talk about it.

Finances
Apparently, people who say that they’re experiencing stress in their relationship claim that finance is one of the main causes. As mentioned earlier, assumption is often the wrong approach, so it’s better to sit down and have a heart to heart. Be honest about what you’re expectations are in terms of who should pay the bills, whether or not you want a joint account, and what percentage you think each person should contribute. Also, be realistic about how you will feel if the other person isn’t able to meet their financial responsibilities. By doing this, you won’t have unrealistic expectations, and you may also find that you’re far more flexible. Communication in a relationship isn’t always going to be pleasant, but that doesn’t mean it shouldn’t be done. It is often through talking about those sticky and sometimes uncomfortable topics that you’re able to truly know your partner. On that note, next time you’re having a little quality time with your significant other, don’t forget to talk about the things that matter the most.