The world of Piaget: Doutzen Kroes step into the sun

The world of Piaget: Doutzen Kroes step into the sun 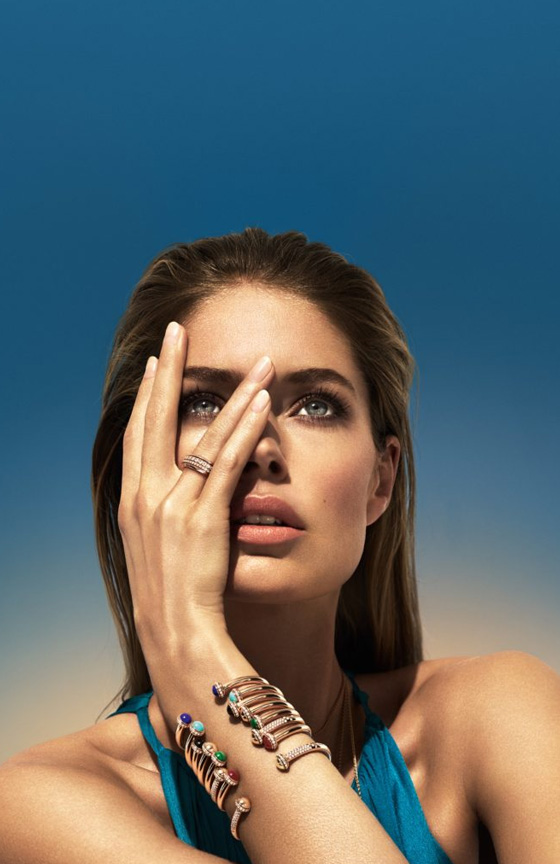 Step Into The Sun With Piaget: The Maison Unveils New Global Brand Campaign.

Wherever she goes, the Piaget woman embraces the energy of the sun and the liberating joy that comes from cheerful, sun-filled moments. To reconnect with herself, one of her destinations of choice is the magical island of Ibiza where her life becomes a vibrant party that she prolongs on her own terms, under the warm and inviting rays of the sun. In a new campaign shot by famed fashion photographers Mert & Marcus, model Doutzen Kroes incarnates the Piaget woman. Beautiful, luminous and feminine, she is the heroine of a sun-drenched adventure, captured revelling in the beauty of the Balearic island. Her audacious personality is expressed through her unique style, as she wears radiant Piaget watch and jewellery creations that embody her life philosophy: to always walk on the Sunny Side of Life.

Known for their powerful images and their intense colourful photography, Mert & Marcus have turned this philosophy into a seductive invitation to experience the Piaget art-de-vivre. Starring alongside radiant and charismatic Piaget creations, the free-spirited Doutzen Kroes is seen basking in the sunshine of Ibiza. Through the lens of the dynamic photographic duo, this new campaign is a celebration of life lived to the fullest under the sun in one of the most unforgettable places in the world and called: Piaget Paradisiac.

“Mert & Marcus’s bold approach to their art mirrors Piaget’s own free spirit and desire to always surpass itself with daring creativity,” explains Chabi Nouri, Piaget CEO. “Their complete mastery of light enables them to seductively articulate the Sunny Side of Life, and convey the experience of living by this philosophy with intense emotion and colourful, sensual appeal.” 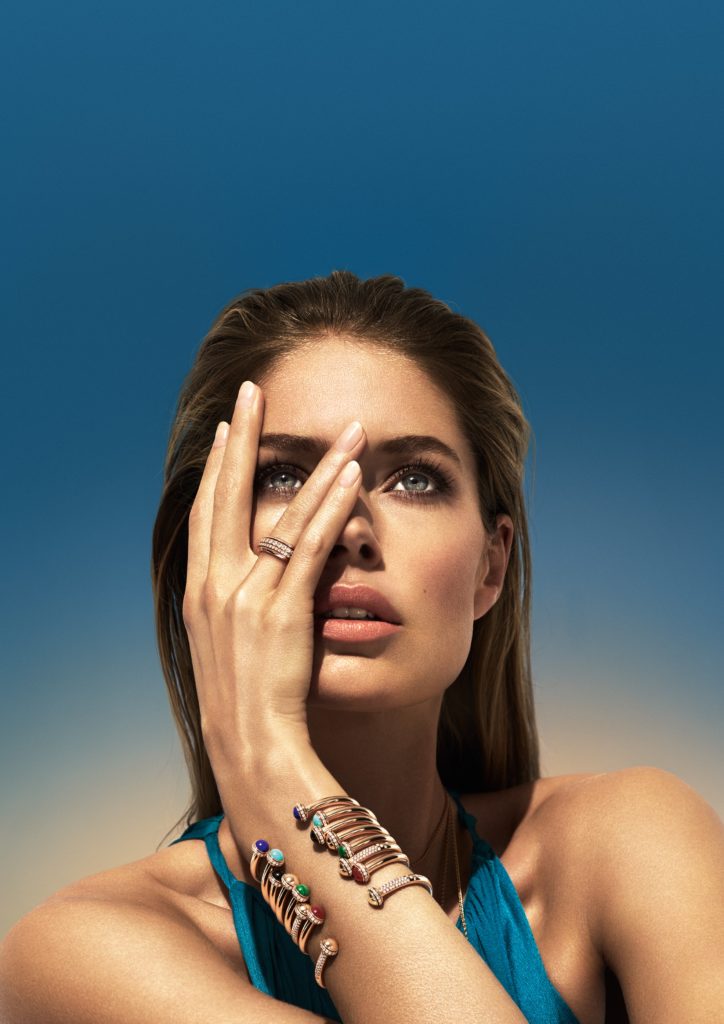 “It was an honour to work with such a brand as Piaget,” explain Mert & Marcus. “We have been big fans of their audacious design and their heritage for many years. Working with Doutzen and being under the sun with both her and Piaget was magical. Ibiza is also such a special place to us and there could not be a better fit for this campaign.”

“Freedom is such an important value to me and one I share with Piaget. Whether freedom of thought, of style or expression, this value has been magnificently brought to life through the lens of Mert & Marcus, as a woman free to be herself and express herself in her own unforgettable magical paradise,” says Doutzen Kroes.

Shot on location at Casa Kaya in Ibiza, a campaign film captures the spirit of the life in this paradisiac universe, following a playful and blissful Doutzen and her companion Jason Morgan from morning to night, as they enjoy a poolside moment, sun-kissed gardens overlooking the ocean cliffs, and a night of fun on terrace party.  They are part of the Piaget Society, a group of pleasure-seekers that share a common love of beauty. Together, they will let themselves be seduced by a life punctuated by radiant moments in this captivating island paradise.