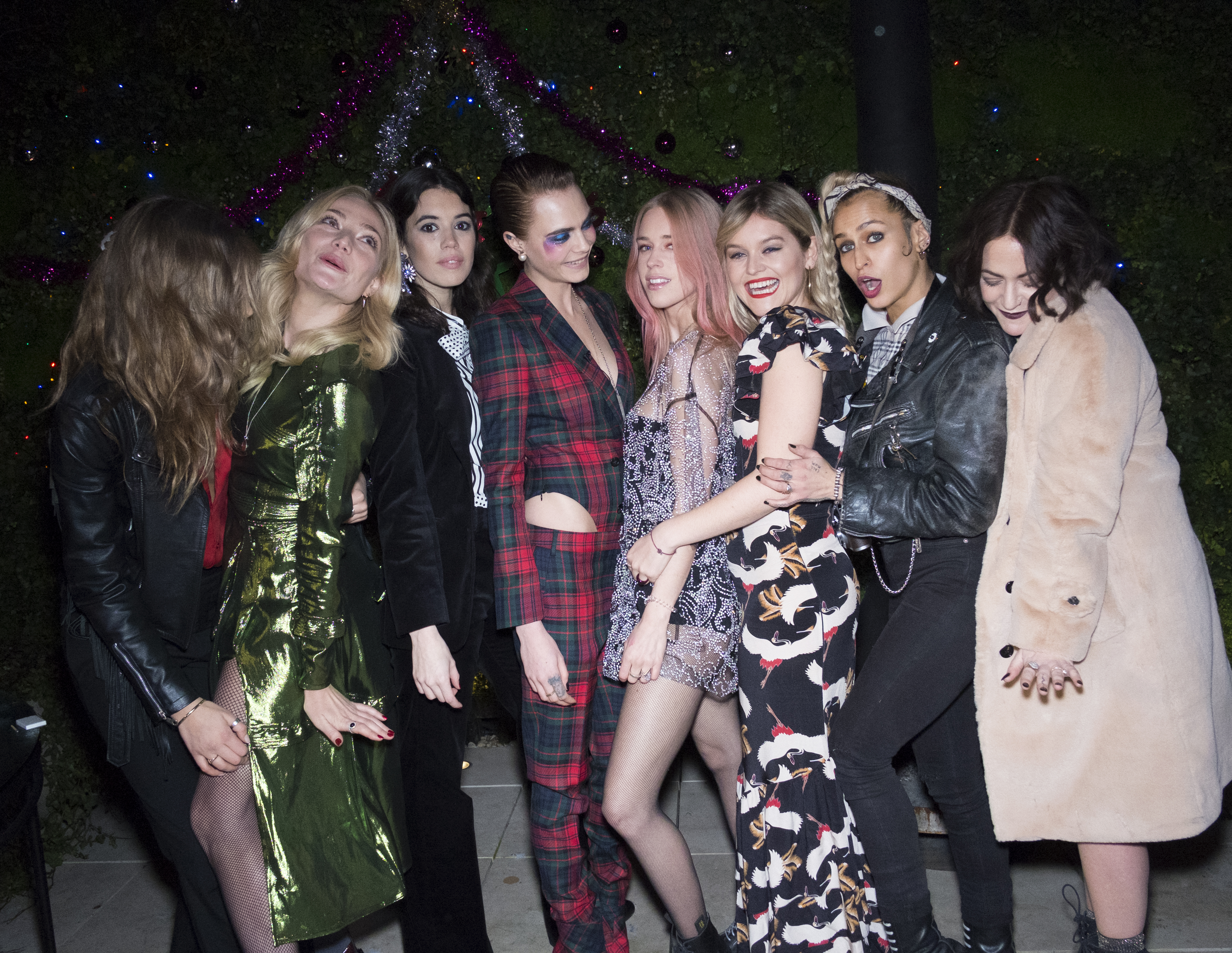 Cara Delevingne hosted a party at The Glory in London on Saturday (December 2nd, 2017) to celebrate the start of the Christmas season and her latest collaboration with Burberry. 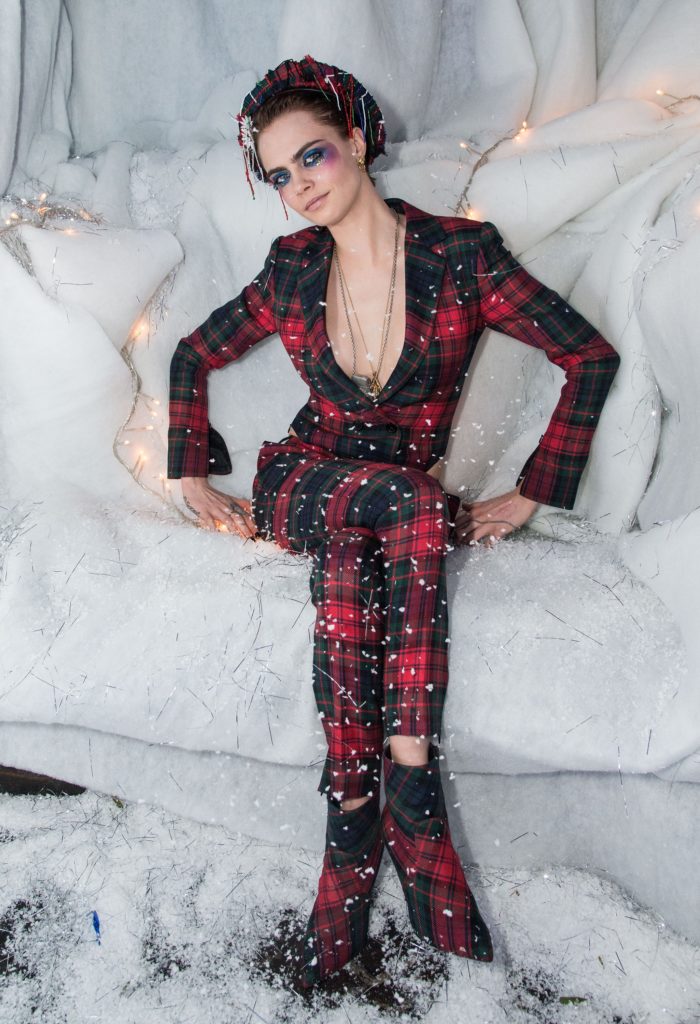 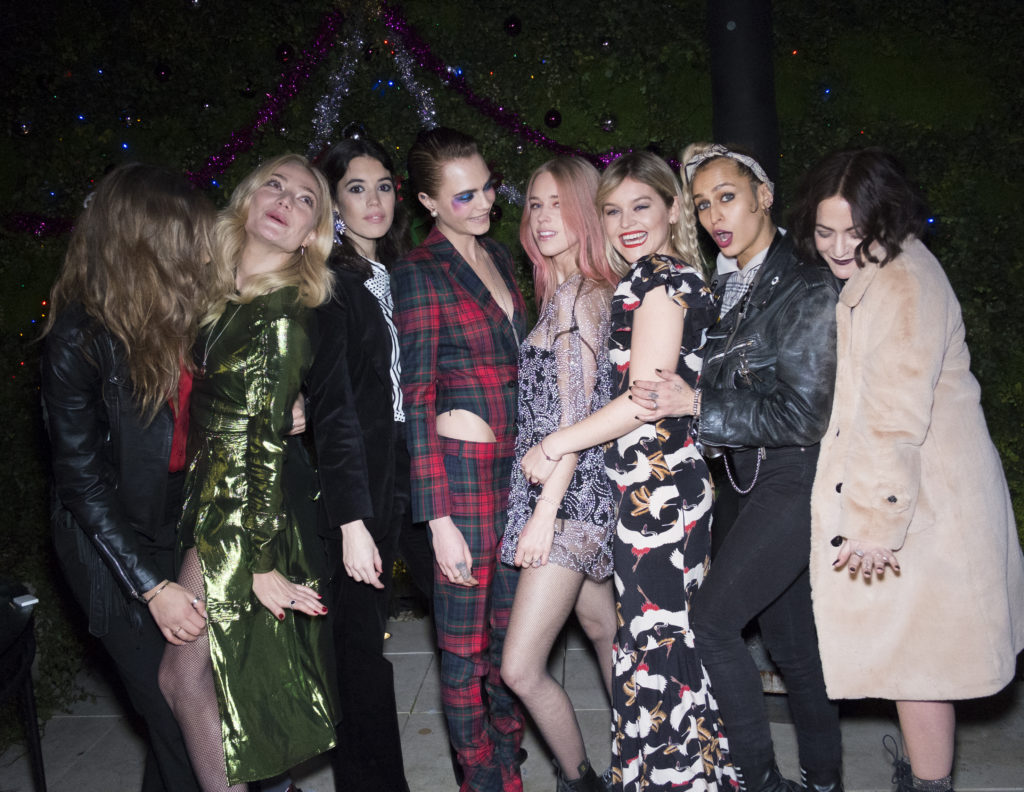 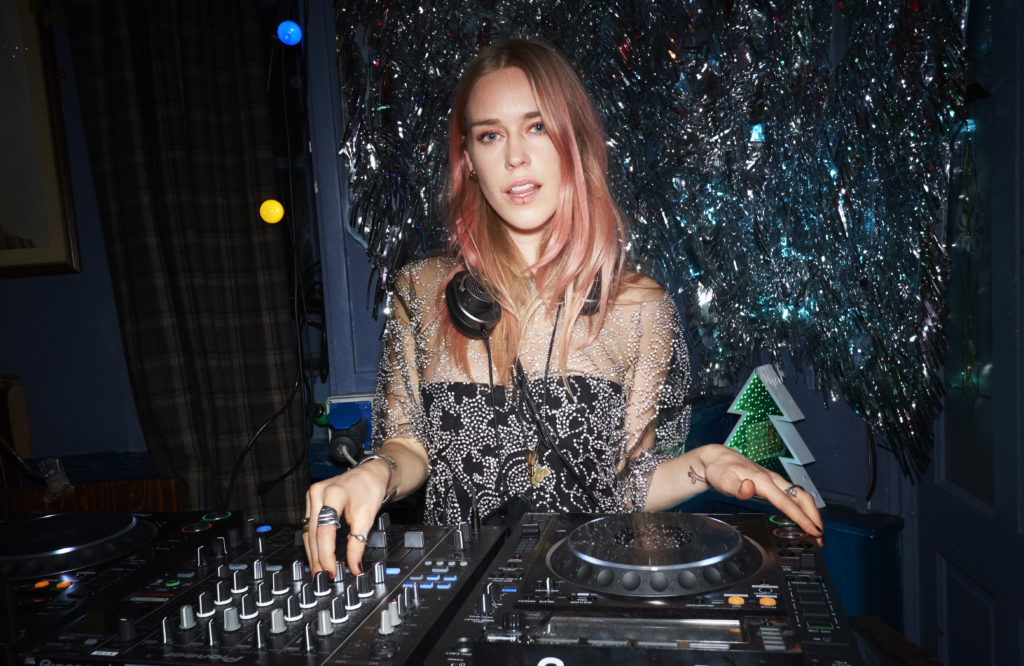 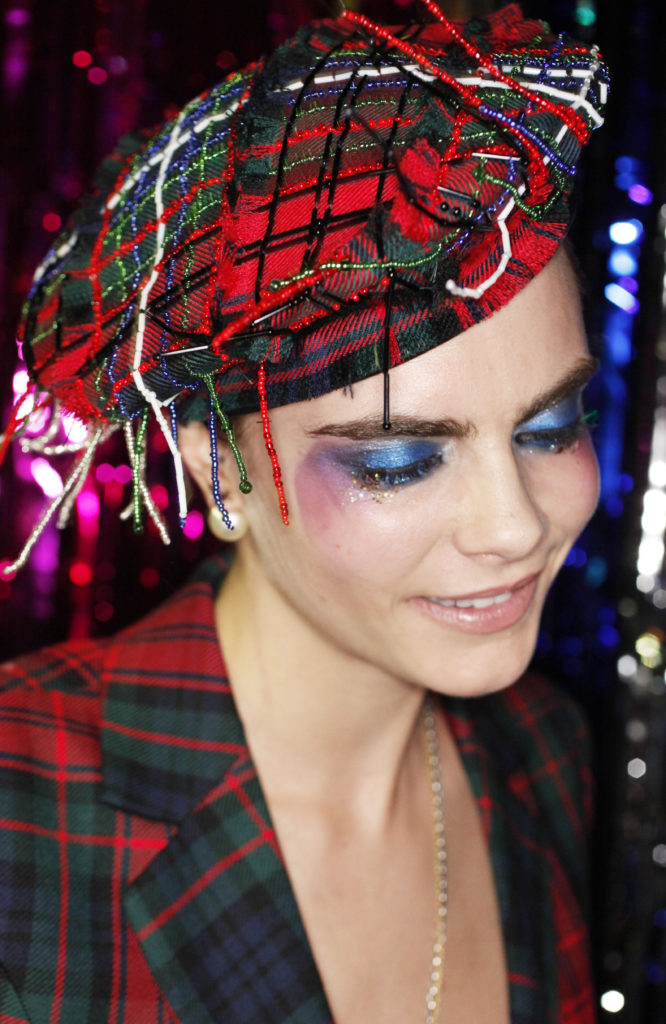