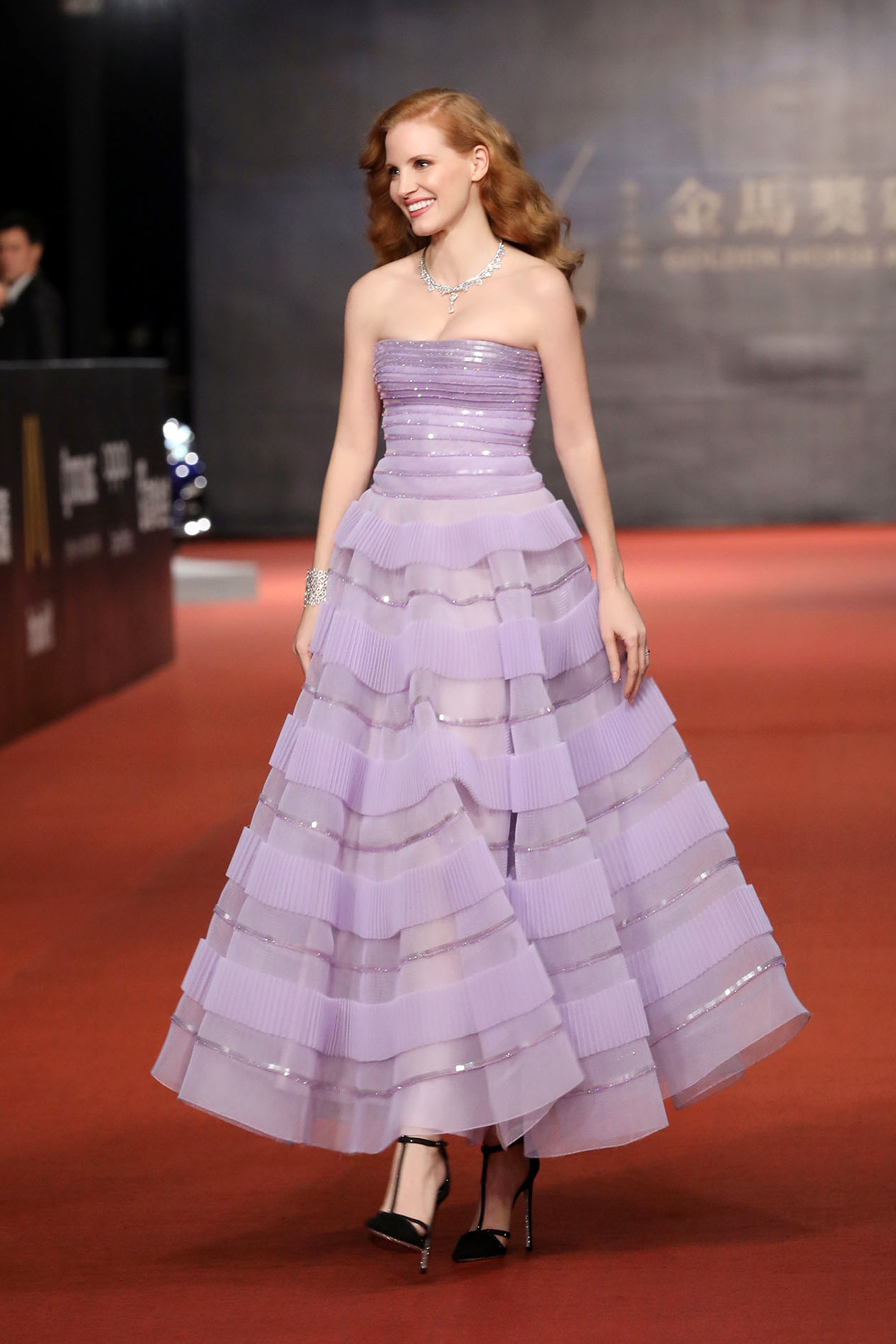 November 25th took a place 54th Golden Horse Awards in Dr. Sun Yat-Sen Memorial Hall. Event is the spotlights on filmmakers working in Taiwan, China and Hong Kong. Piaget, as the premier Sponsor for the fifth consecutive year, bedazzled ceremony that is among the most prestigious film awards in the world of Chinese language cinema.

Piaget surprised once more and during the event bestowed the film stars with splendid watches and jewelry creations. The honorable guest on Golden Horse Awards was Jessica Chastain, Piaget International Brand Ambassador. She presented the Best Leading Actress with director Ang LEE. Chastain wore a beautiful light violet dress with sparkling sequins. Wholeness were adorned by pairing an audacious necklace and manchette from Piaget Limelight Secrets and Lights collection. 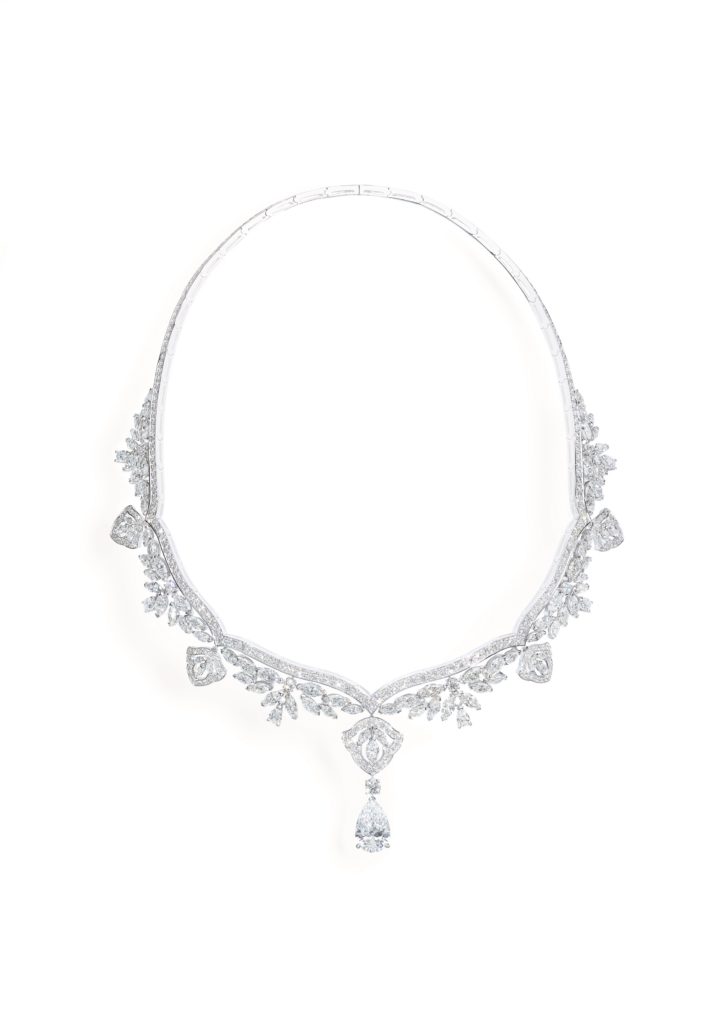 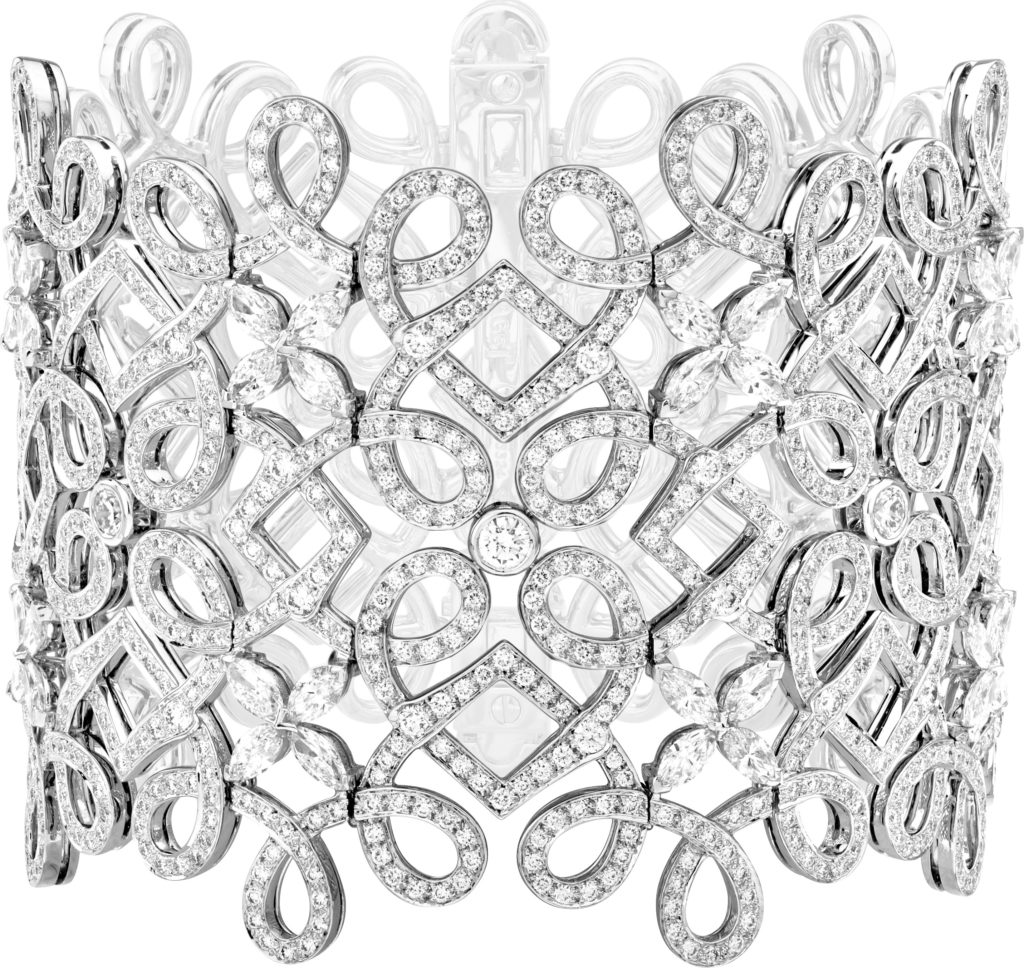 Piaget philosophy for over 140 years upholding traditional craftsmanship and in the same time prepossess with a spirit of innovative creativity and is unexpected echoed the spirit in filmmaking.