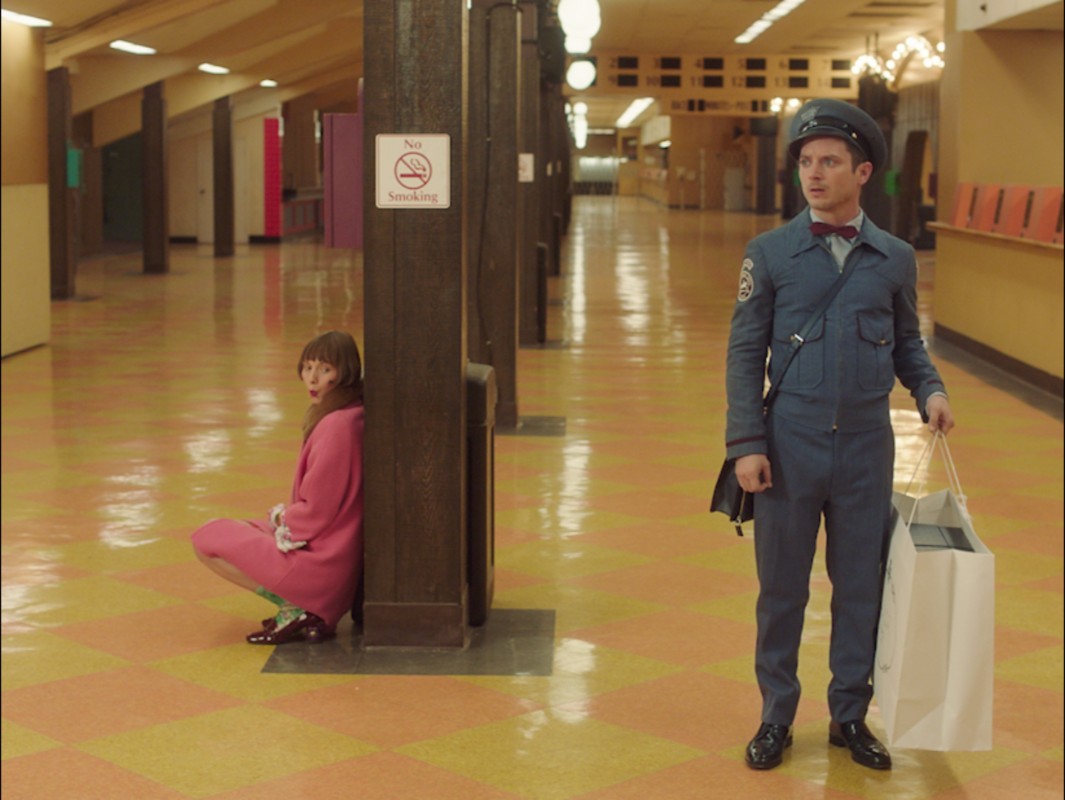 The central protagonist of “The Postman Dreams 2” – our heroine – is the Prada Galleria bag, a key plot-point in each of the four episodes. It is a shared focus and object of desire: the thread connecting each of the instalments, alongside the hero, Hollywood star Elijah Wood as the enigmatic ‘Postman’. 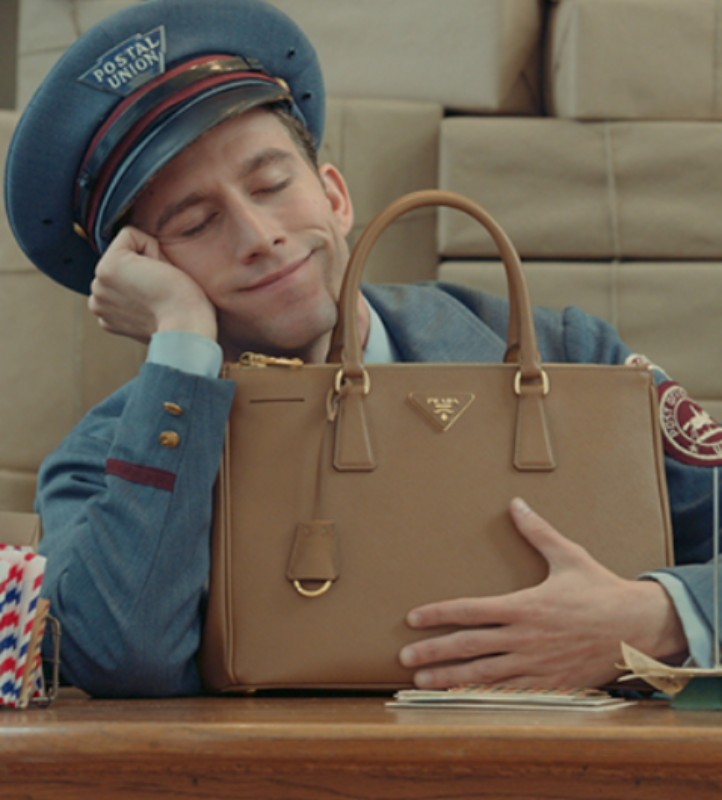 Humorous and whimsical, with a touch of daydream and moments of pure surreal wit, each film presents itself as a self-contained fragment, like acts in a play hinting at a larger narrative, but nevertheless their own entity. Avoiding any distinction of time or place – bar a color-saturated, view of west coast Americana – each presents an alternative view of a different, imagined reality. Combined, they create a faux chronology, a story without beginning, middle, or end. These films are a fantasy, to be indulged. A gift to be enjoyed. 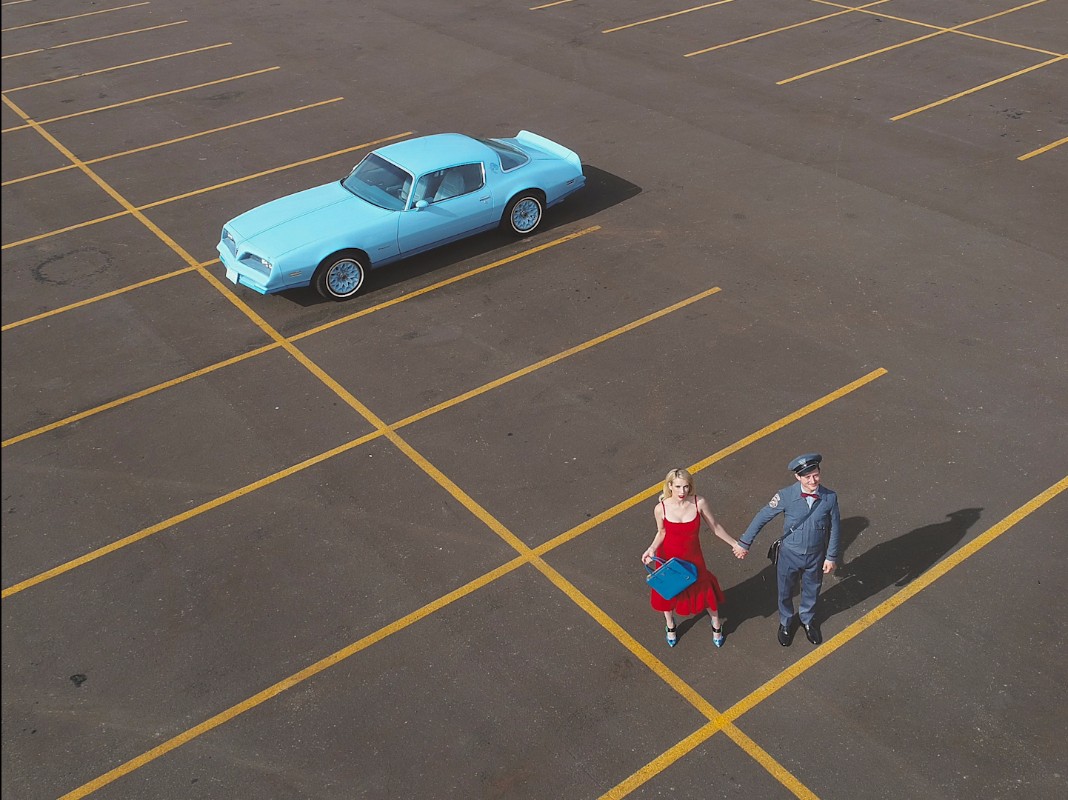 ‘The Postman’s Gifts’ – all four new episodes – will be unveiled by Prada in December.

Now you can watch the episode 1 – ‘The Bogey’

Serving as reintroduction to ‘The Postman Dreams’, and introducing Elijah Wood as The Postman, the debut instalment, ‘The Bogey’, immediately plunges the viewer into filmmaker Autumn de Wilde’s visually arresting universe. Here, the actress Emma Roberts is the heroine – she plays herself. Hence the title – ‘The Bogey’ – Hollywood vernacular for an individual breaching the set, and walking through a shot while the camera is rolling. The Postman here becomes the unwitting ‘Bogey’, an interruption to an epic in the making, delivering a gift – Prada’s Galleria bag – to its delighted star player.