The best shows from MBFW Tbilisi

The best shows from MBFW Tbilisi

On the Mercedes – Benz Fashion Week Tbilisi in November appeared more then 40 designers who presented their new collections for SS18. 5 of them were unique and  prepared interesting, spectacular shows. The lines on the catwalk were created in different way.

LTFR show was created on the area of  abandoned buildings where models take on skates. In the presenting new collection were used skateboards and all spectacle was looking like squad. 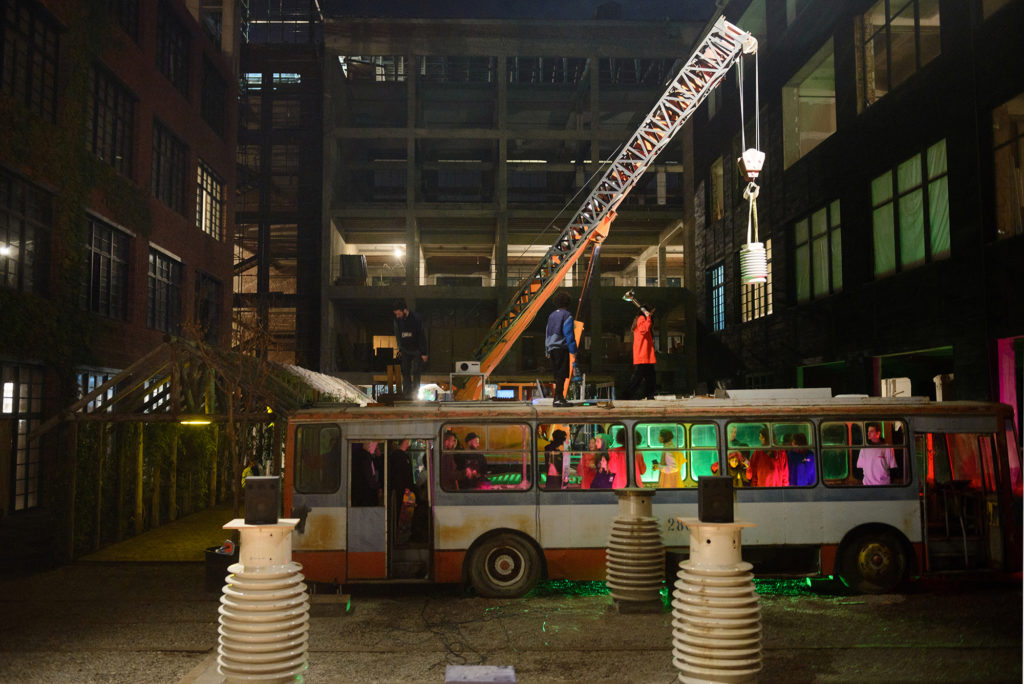 Performance of Ria Keburia took a place like on the stage of the theater. The show was similar to spectacle where models became to be actors. The main role had the women in the red sweater (that is visible in our gallery). 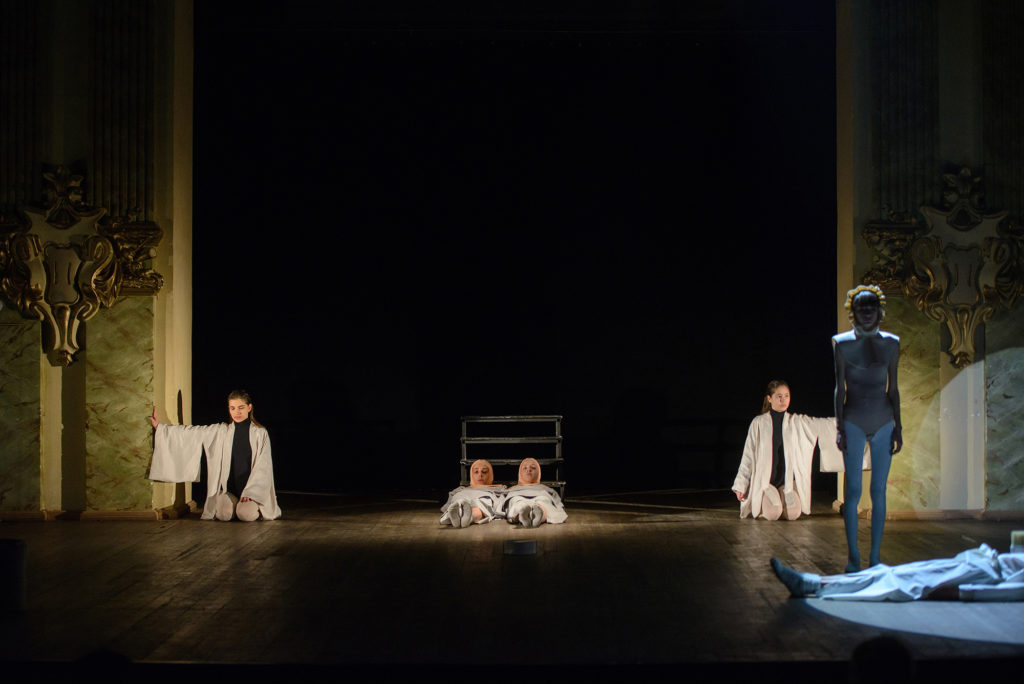 The collection of designer Djaba Diassamidze again surprised the audience on the runway. The show distinguished the unique style and incredible dresses. 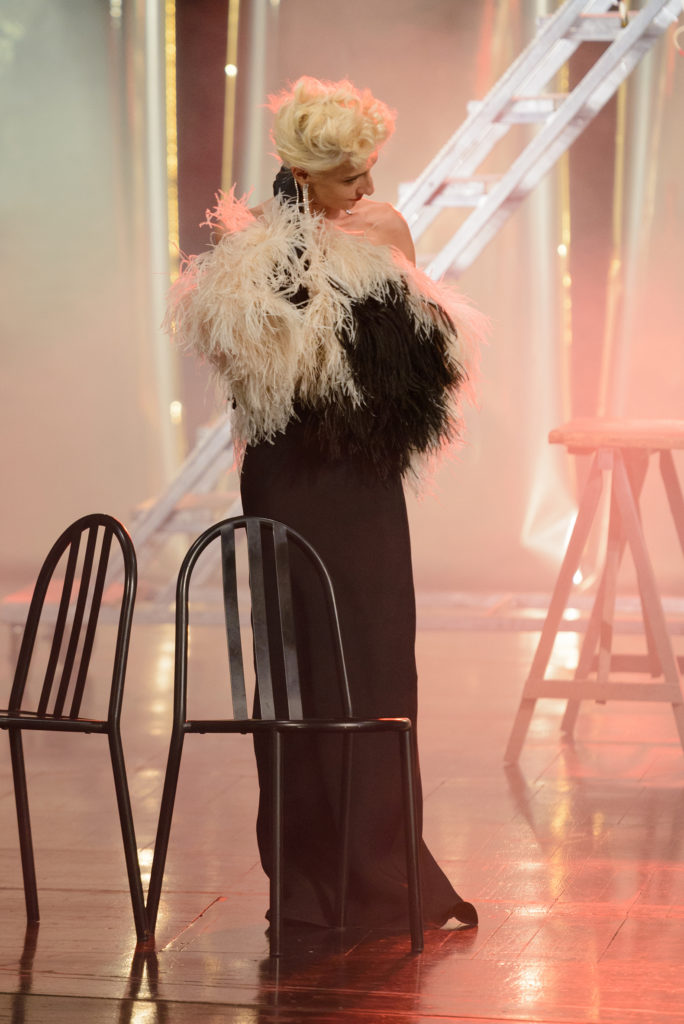 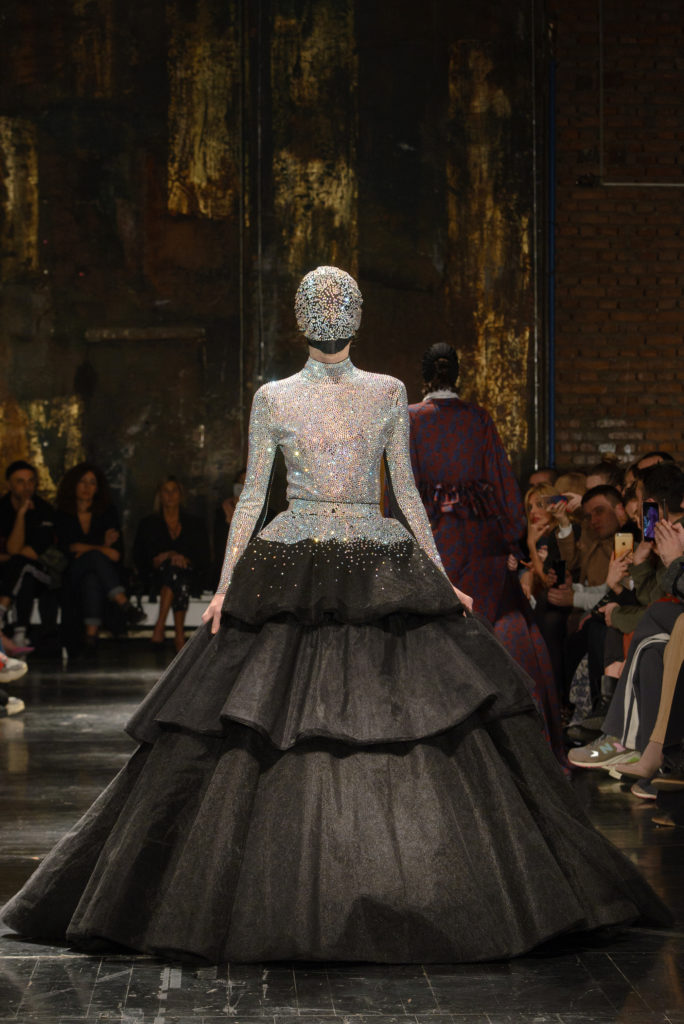 The collection of Uta Bekaia & Like Evgenidze immersed in the tale which brings to the ancient times. The collection is characterized by red color and models hide their faces. 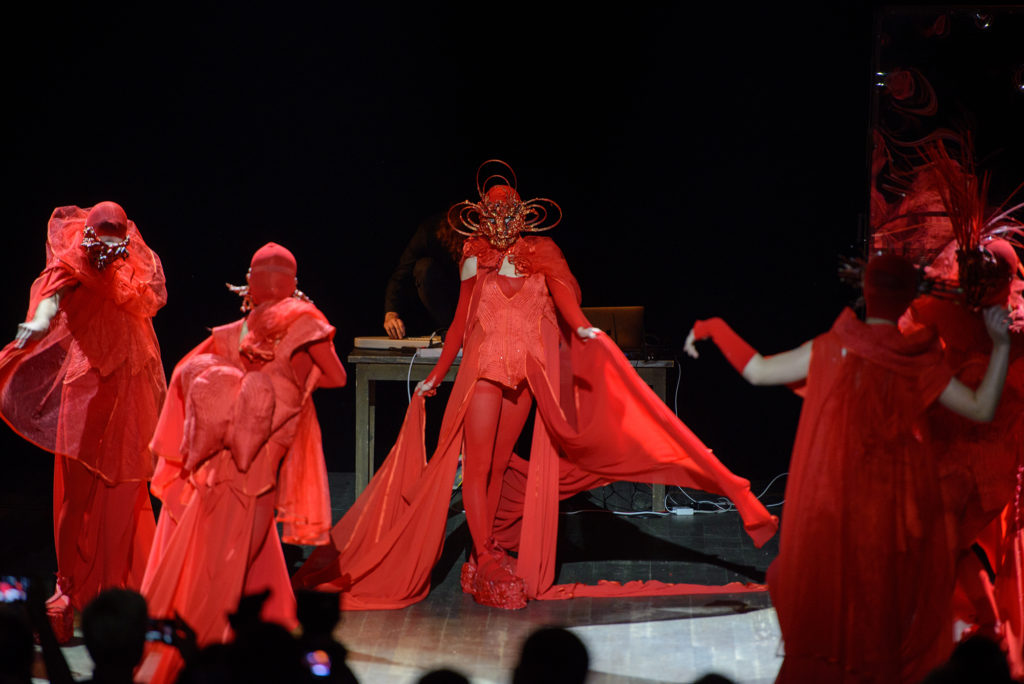