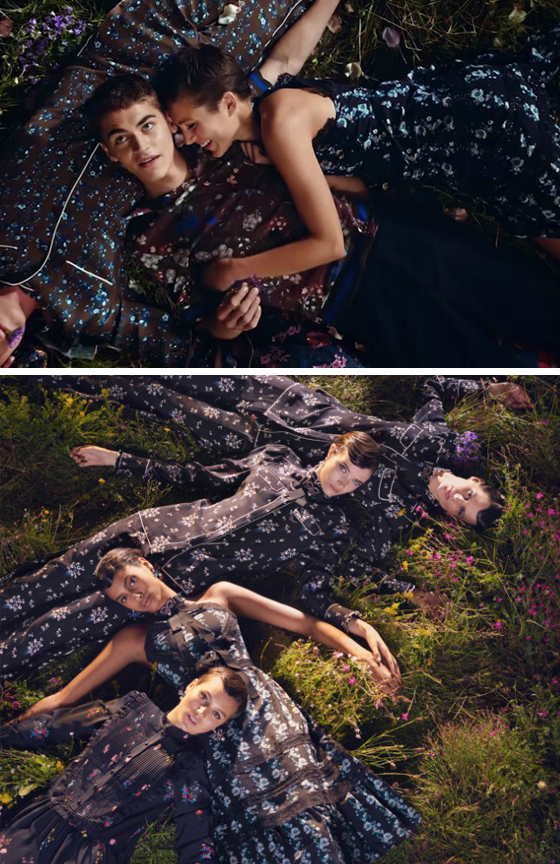 Director Baz Luhrmann is known from created some of the best-loved films of our times, like Moulin Rouge!, William Shakespeare’s Romeo + Juliet or The Great Gatsby. This time he presented to the world short movie about „The Secret Life of Flowers” in collaboration with ERDEM x H&M. It is a spectacular cinematic set in a grand country mansion. Purpose’s of Luhrmann was created a short movie that will treat the same like a full movie. In 4 minutes production he place passion, drama and liveliness.

“I wanted the film to be like a whole movie. It’s a very modern love story, set in a country house that is full of its own secrets and it’s like a metaphor for our times – it’s harsh out there in the world, but in here, the things that really matter keep growing in an eternal spring.”

Picture which we can see in that movie is a magical and mysterious country mansion where the time stopped and spring is eternal. „The Secret Life of Flowers” is a private world full of flowers – the reflection is visible in floral prints celebrated by ERDEM. The story is telling about young friends that come to an uncanny place that fascinate with magnificence.

Upcoming actors Hero Fiennes Tiffin, Tom Rhys Harries, Ruby Dagnall and acclaimed actress Harriet Walterstarring in movie. Moreover in „The Secret Life of Flowers” debuted an exclusive new track by Years & Years, “Hypnotised”. Therewith soundtrack Luhrmann wanted captures the mood of positivity, friendship and love. And with pieces of new collection from collaboration of ERDEM x H&M which he used in movie he define the characters and propel the narrative.

New collection will appear on 2nd November in selected H&M stores and on the website. 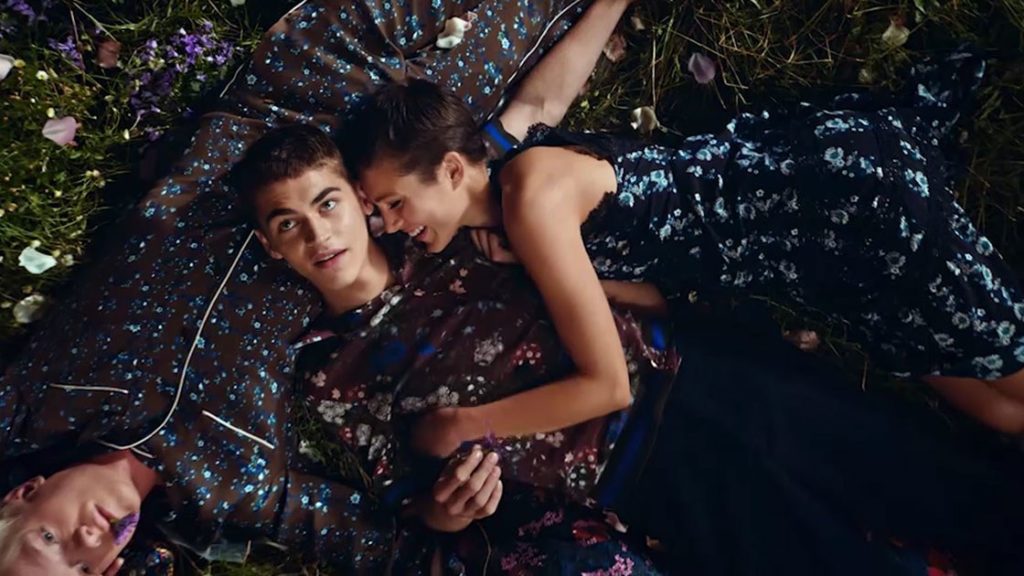