JOHNY DAR: Free to “Be free”

JOHNY DAR: Free to “Be free” 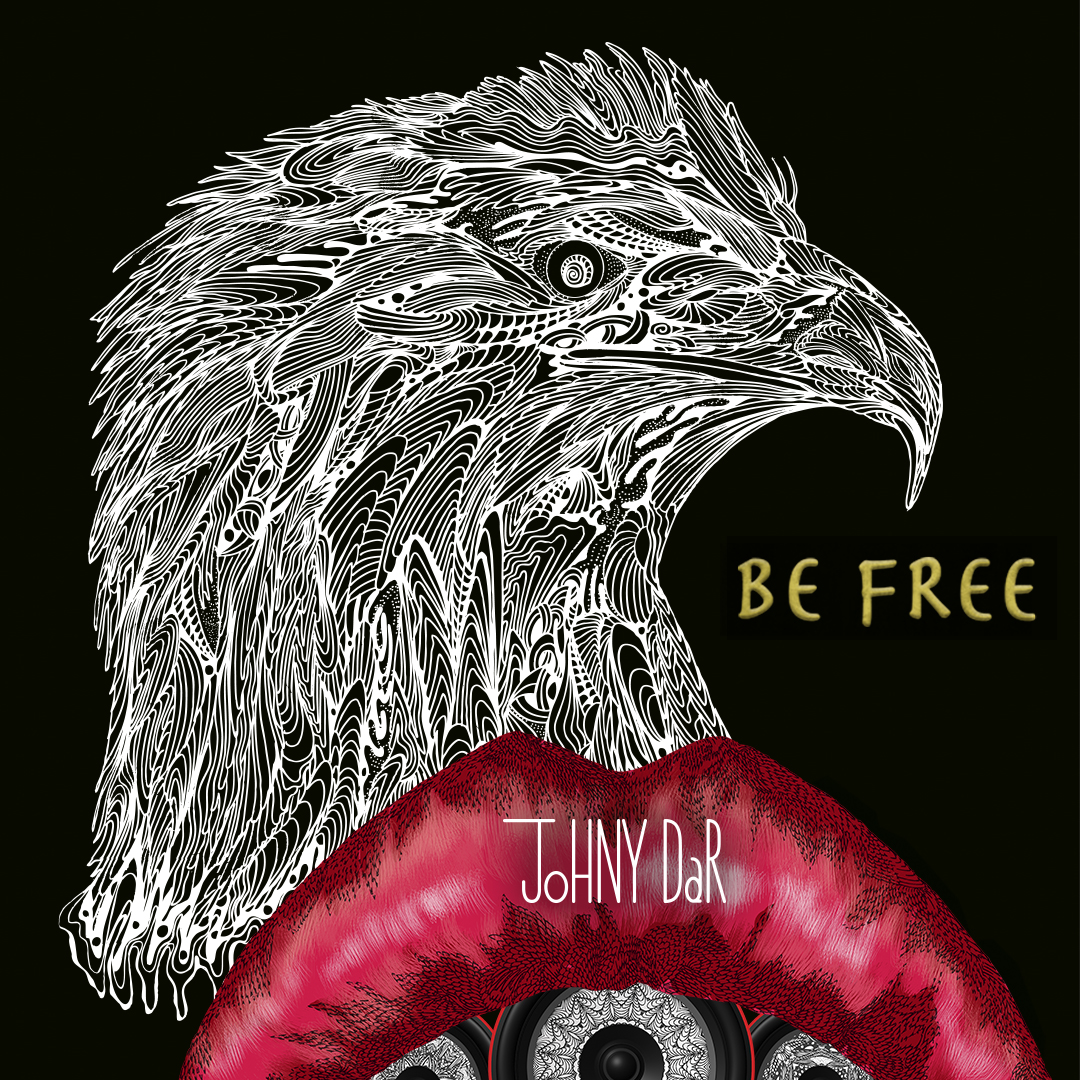 An artist and designer who is pioneering an original form of expression through fashion, art music and multimedia  Johny Dar released the first music video to “Be Free”. That song is included in his debut album “Dardelica” and in that new music video he sent us to the deep journey with a playful sense of direction that elevates the senses. “Where the future starts” doesn’t stop at art, design or fashion.

That video stands out with hyper-speed and is replete with importance in every significant moment. Johny Dar focused on the new artistic expression that contain the full spectrum of the entertainment industry, from music, through fashion to film directing. His inspiration is connect with belief in the human capacity for creativity and growth, he says

“I have done the work – it’s up for each one of us to interpret it.”

“Be Free” is a summary of the many mediums where Dar worked with, full of breakthrough elements from direction to “alien-rap” vocal. Is characterized of a tasteful and various fusion of imagery, feeling, remembrances and allusion. And has been a deeply personal journey for acclaimed artist and fashion designer. 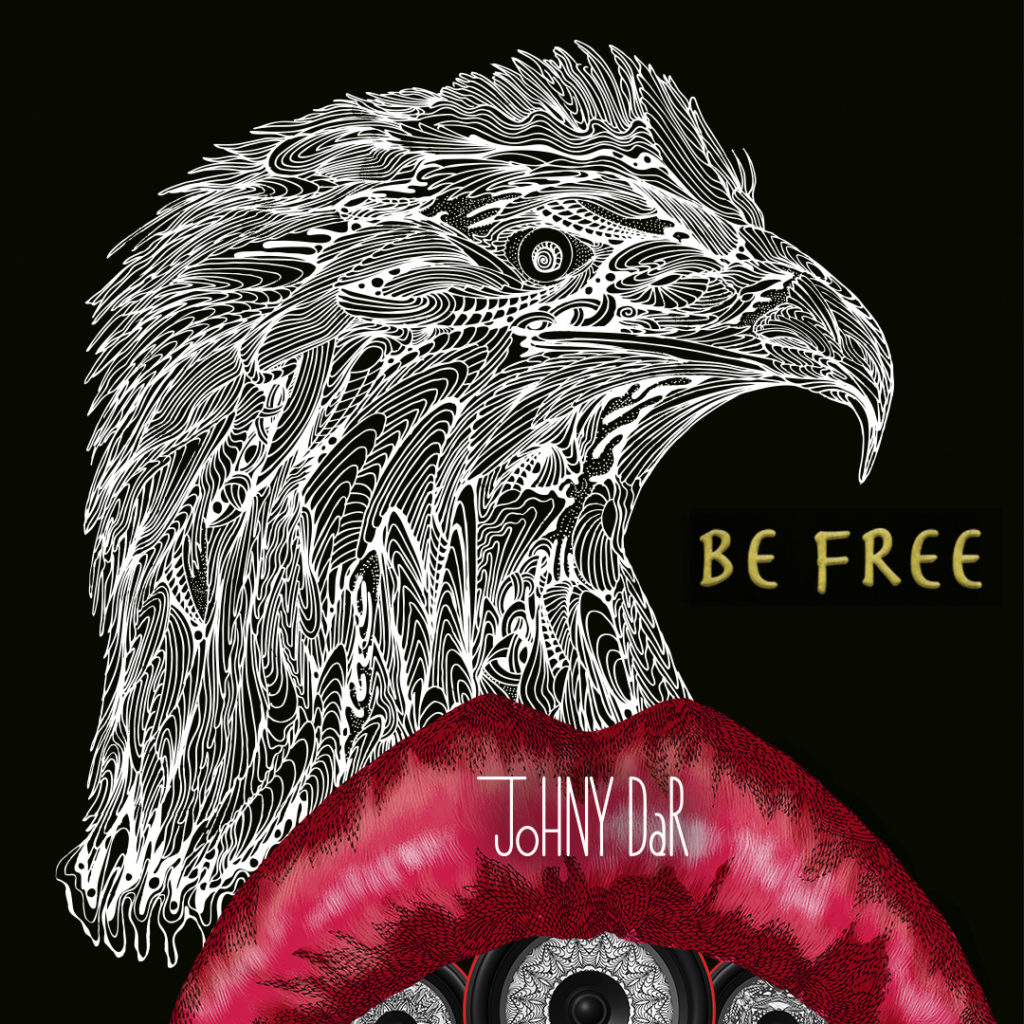