Whitney Houston as an inspiration for Amira Haroon

Whitney Houston as an inspiration for Amira Haroon 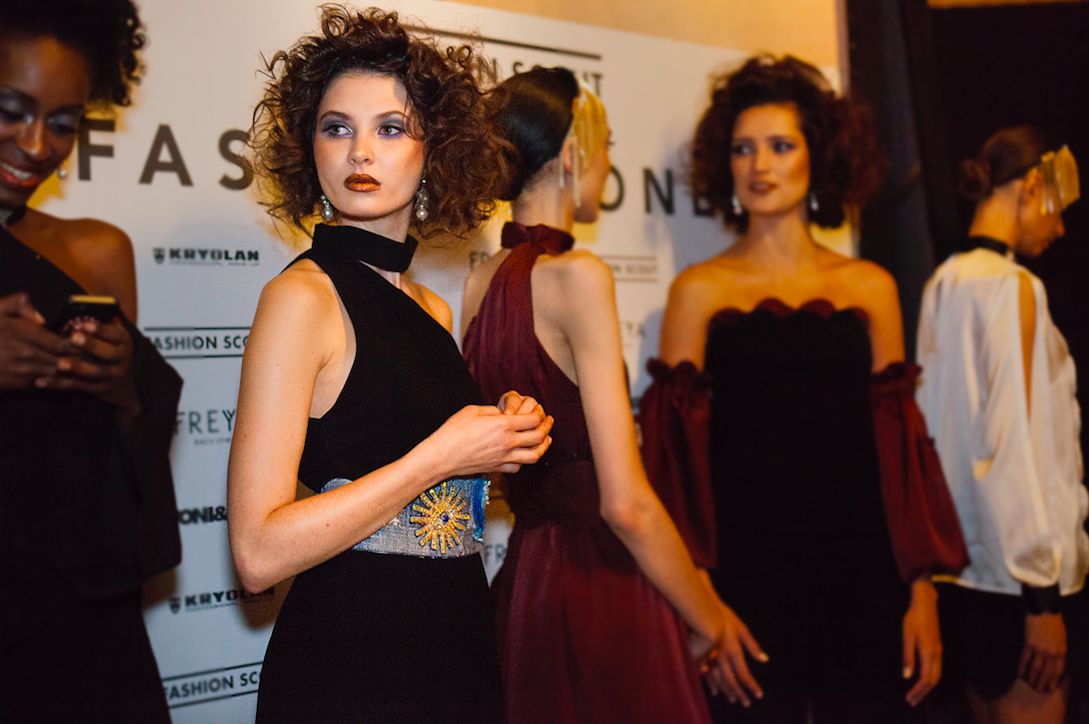 Pictures in the gallery took by Hannah Gordon Smith

Ability to break geographical boundaries has one genre which is music. And Amira Haroon in the new season emphasized one of the genres of music that is American pop culture.

For that collection a big inspiration was Whitney Houston, her music and her timeless style. She inspired many generations of musicians and also fashion designers. Haroon would like „bring to the life” Houston and her powerful performances. The signifies of the woman in 2018 will be a strong woman who is wearing her personality in her hair, her outfit, and her effort and achievement.

Futhermore Amira as a Dubai-based designer has been selected to participate in Fashion Scout London after winning the DDFC x FAD Dubai Fashion Showcase. She was selected amongst seven finalists by a judging panel. “Showcasing Amira Haroon’s designs during London Fashion Week is an international celebration for all UAE-based designers, and a step further towards positioning Dubai as the leading destination for design,” says Al Dhanhani. 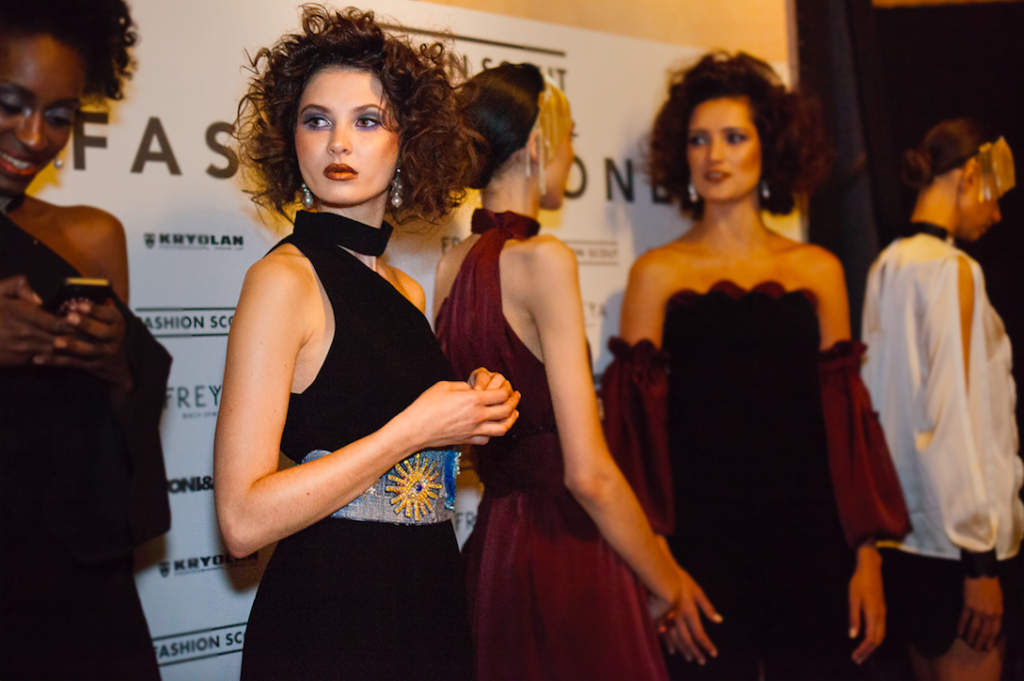