Louis Vuitton SS18 collection made the past look like the future

Louis Vuitton SS18 collection made the past look like the future

In the heart of Paris, where history is palpable in the foundations of the Royal Palace… Louis Vuitton took us to history tour between the past and the present forever joining together as one. The show was held on Louvre’s Pavillon’s lower floor, in what was once a moat protecting a medieval fortress. The Louvre’s evolution from fortress to Royal Palace, and then to museum took centuries, but time is flattened inside. 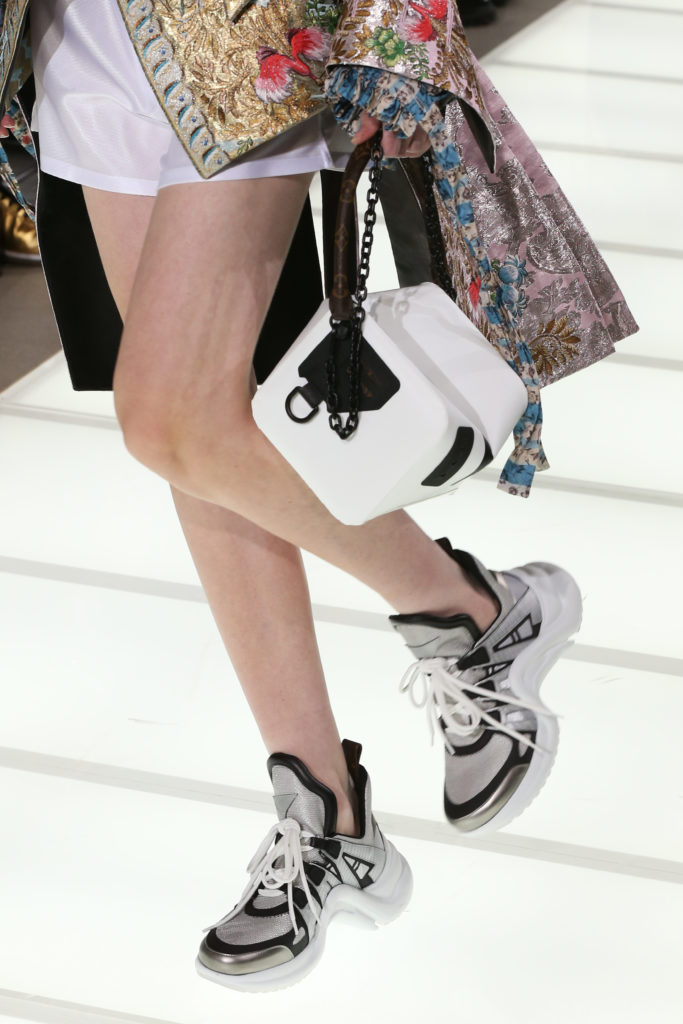 After the show, Ghesquière said, “I thought anachronism was interesting. How today can we incorporate pieces considered as costume into an everyday wardrobe?” The designer has been down for this particular way before. Now, as then Ghesquière has an utterly confident way of many colors, or, for the less toned of upper thigh, patent leather jeans. The designer lifted the corseted and ruffled bustline of the dress, added straps, and turned it into harnesses that he slung over wispy dresses in chiffon. 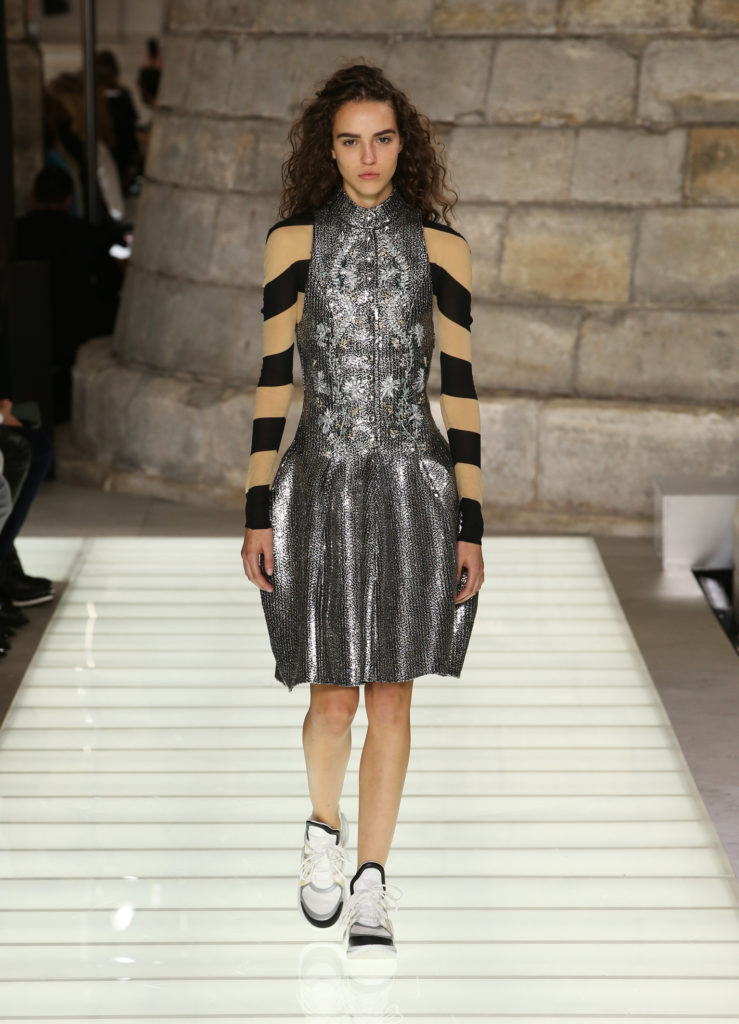 The Spring Summer 2018 collection is all about anachronisms, a dialogue of wardrobes Transcending Time. Nicolas Ghesquière made the past look like the future.