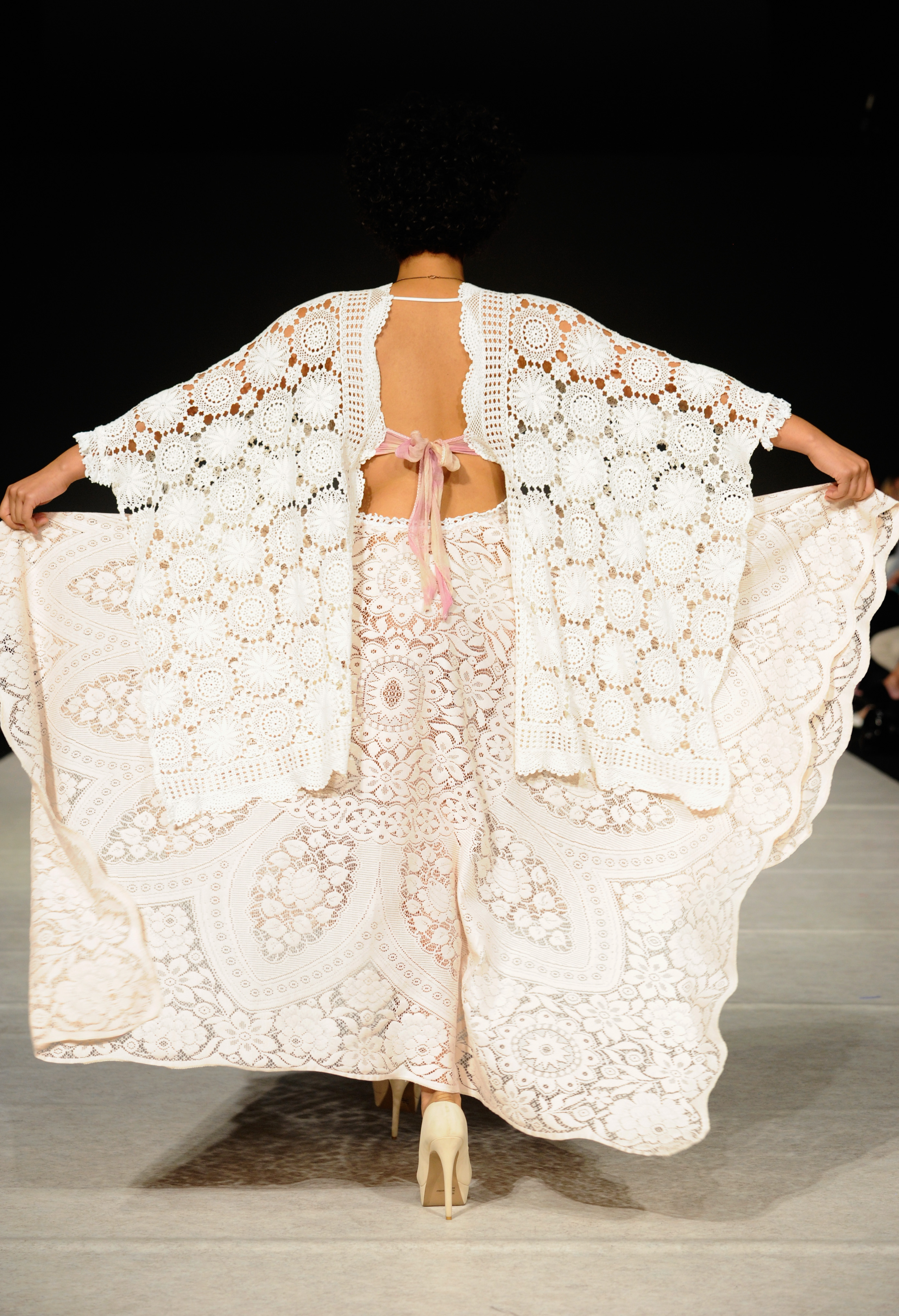 „Every season is exciting. We feature such incredible talents, we look at these designers, and ask them what is the next thing that they will come up with!” – said the producer of Vancouver Fashion Week Jamal Abdourahman. Another day of Fashion Week is a prove that he is right.

#DAY4 (21st of September) on the VFW began Evan Clayton with his loud collection. Clayton in his runway focused on a bright primary colour palette of bold blue, lipstick red and also on electric yellow. His creations we can describe in 3 letters – it is S.E.X.  Designer is known from spectacular and theatrical finish of his runway – to set the scene ‘SEX TO THE DEVIL’ flashed on the back screen and Personal Jesus by Manson blared on the speakers..That time he also didn’t forget about that part and close his runway with 3 drag queens in the 3 core colours to strut their stuff and fill the room with attitude.

On VFW appeared also Rodica Gorea with elegant monochromatic pieces. In her design  she presented a highlight skirt with white and black plated panels, when we used or imagination it seams like piano keys which is moving with the model. Jonghon Lee Danny showcased looser style which is more casual. And La Salle College introduced 7 looks which were created by 7 talented student in their 7 anniversary to season.

Designer Marilyn Yeo bedazzle with her luxe collection of gowns which characterized by exquisitely delicate. On VFW his collection presented also Kemono with designs which look like dalmatian dots, in shades of black, white and grey with pattern of splashes.

The grand finale on Thursday belonged to OLOH who introduced aura of the baby blues. Korean designer played with colours, used pale blue in the contrast with white colour palette and also pleated panels and classic cuts in her projects. This collection is distinguished by modernity. 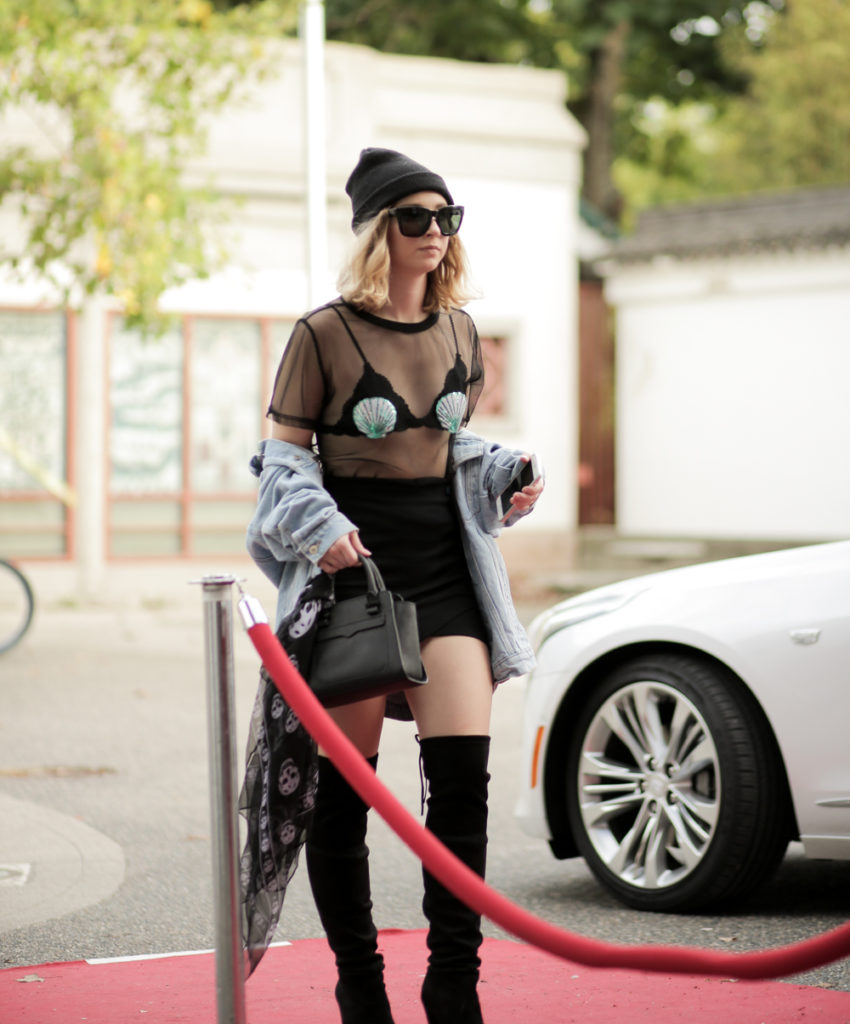 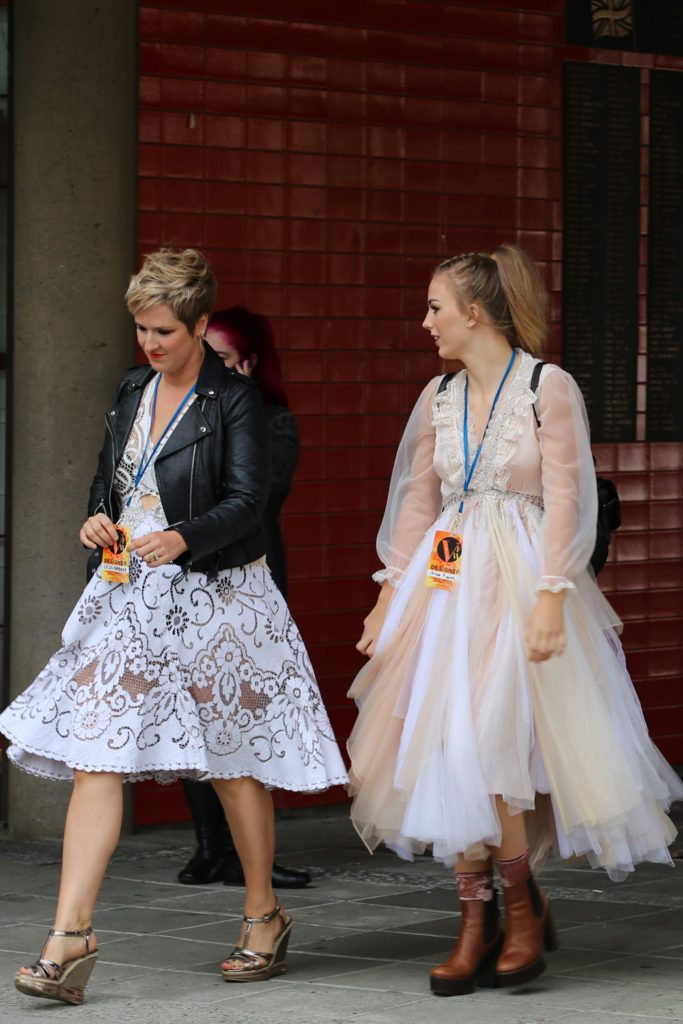 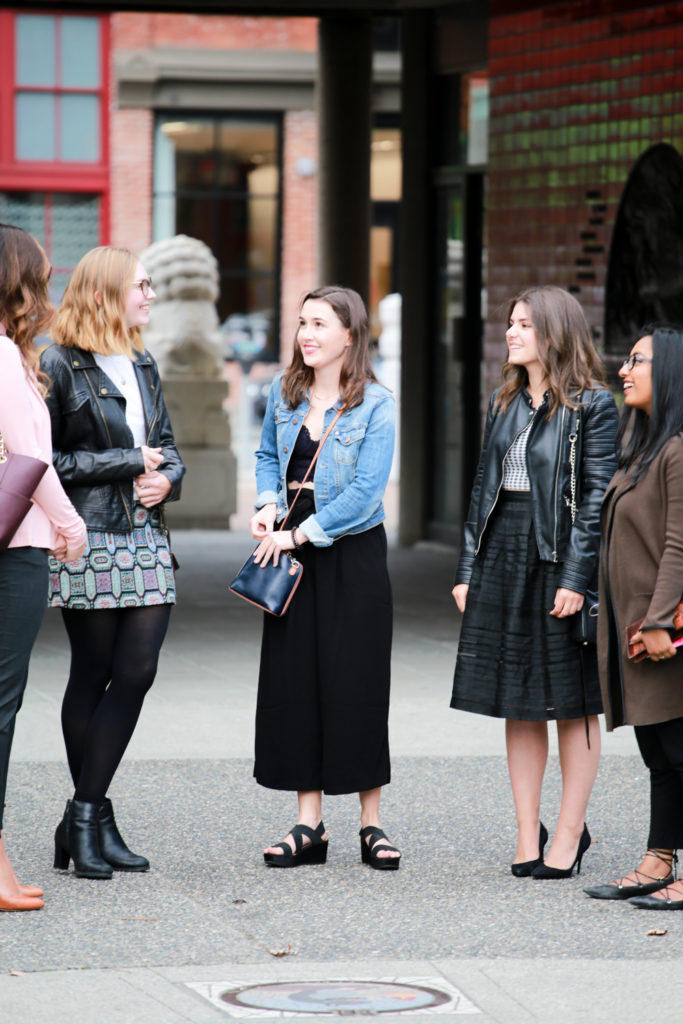