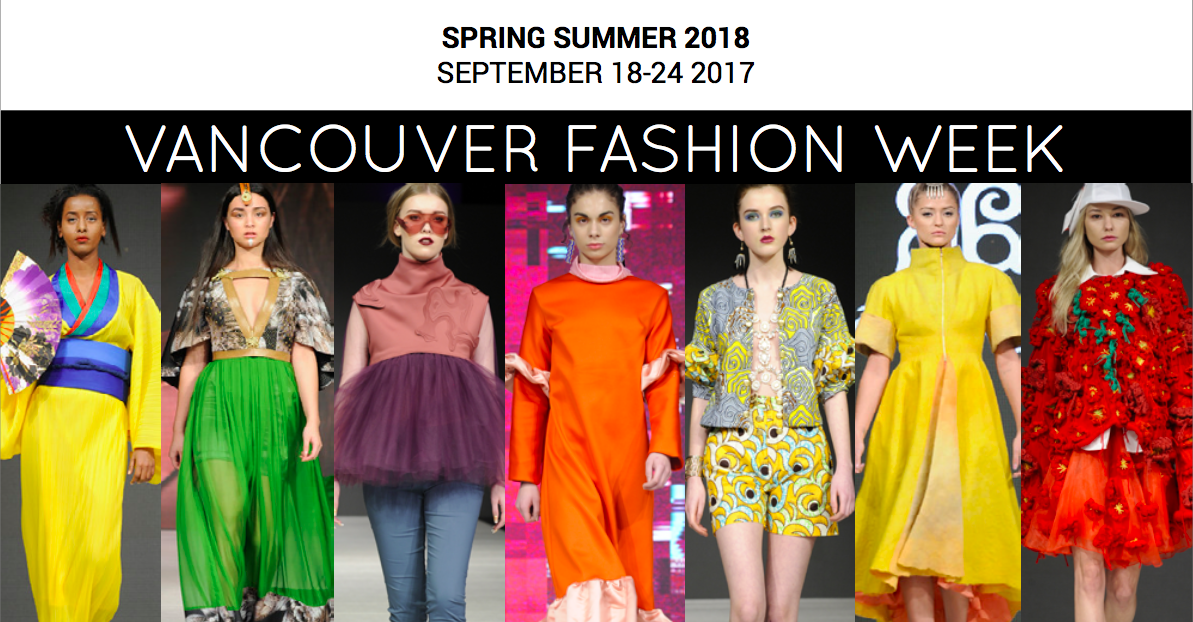 Fashion Week in Vancouver opens today, September 18 and ends September 24. It is a various and innovative experience which is characterized by established and emerging designers. The basis values of every VFW is multiculturalism and diversity. 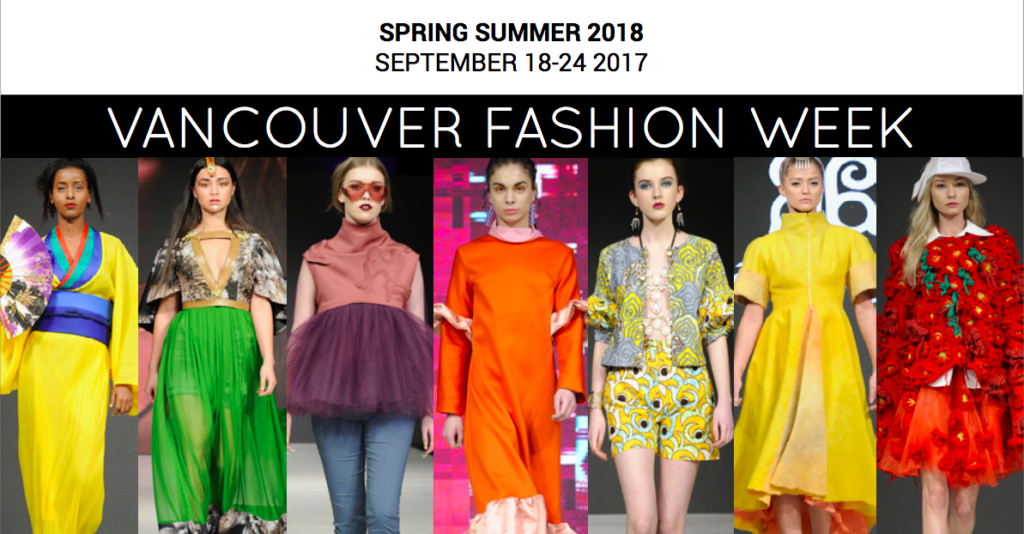 VFW is the fastest growing fashion week in the world which generate a stage for talented international, but also for local designers. It is a kind of the gateway to that designers who haven’t opportunity show in the biggest events, like Milan, London, Paris or New York. VFW seeks out and helps to launch many talents which are hidden around the world.

That event started in 2001 and with 2017 year will present 30th season of runways in Vancouver. The producer of VFW is Jamal Abdourahman who started official with fashion week in collaboration of his friend. Firstly named International Fashion Week. During next fashion weeks he was continuing on his own and he also rebranded on Vancouver Fashion Week.

Fashion Week Spring/Summer 2018 will begin on the night of September 18th with the Opening Gala.