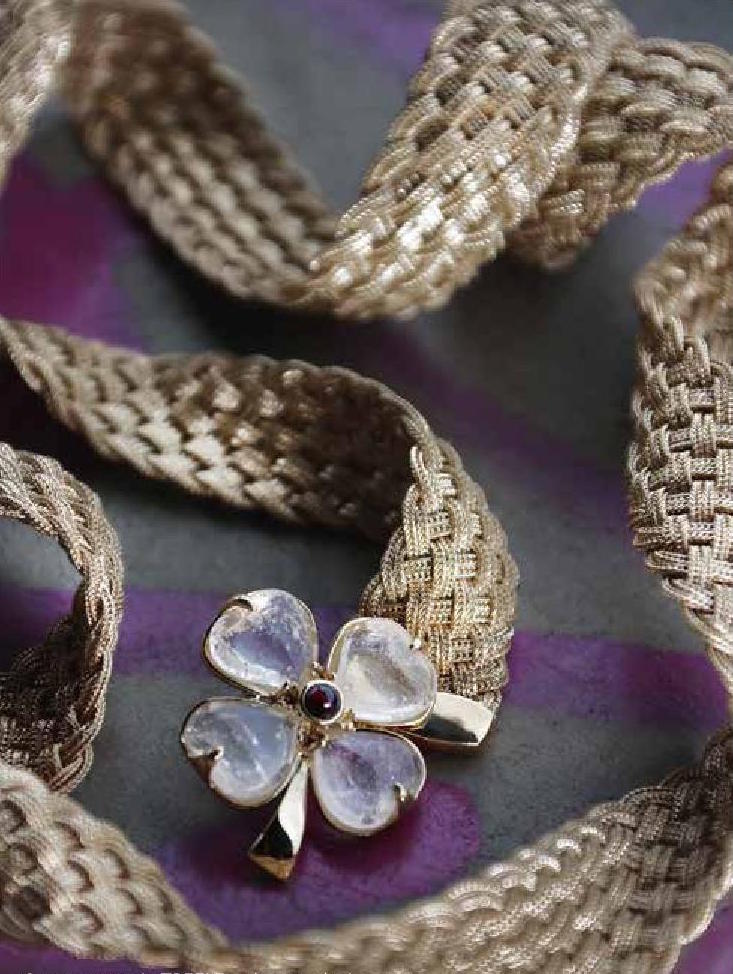 Years of expertise and a relentless pursuit of excellence: founded in 1950, the goldsmith Goossens has melted the precious dreams of Couture designers into gold, bronze or silver and transformed them into exceptional jewelry and ornaments.

Robert Goossens, the iconoclastic jewelry-maker passed away last year in Paris, at the age of 88. However, his creation and perfectionism still appreciable at the company by his son, Patrick, and his daughter, Martine, who oversee the artistic direction of Goossens jewelry and objects, respectively. 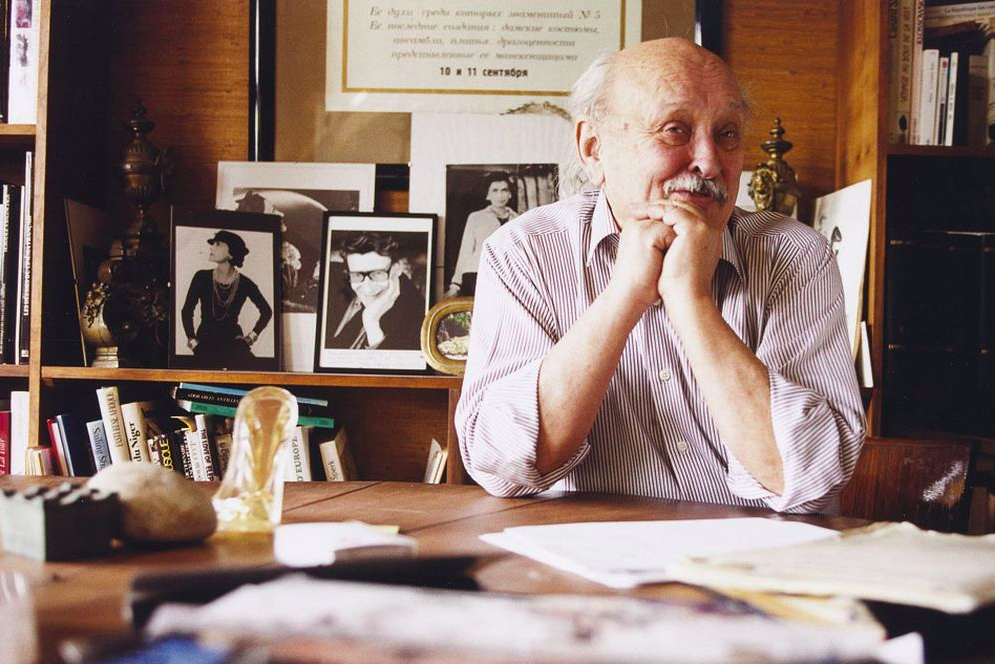 The Fall-Winter 2017/18 collection explores the possibilities of jewelry seen through the favorite themes of the luxury house: yellow gold, pure natural materials, beveled stones, gentle colors, rock crystals, and black agate. The very preciousness of metal work, and that really special touch as if each creation had already been worn. 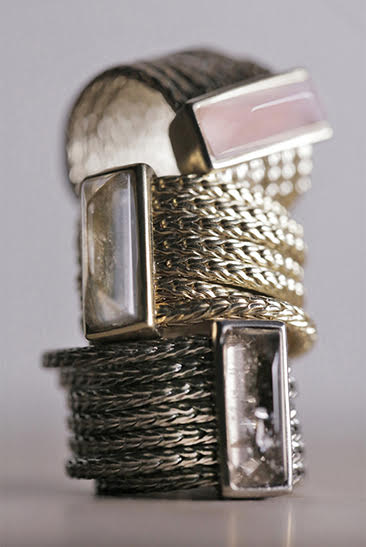 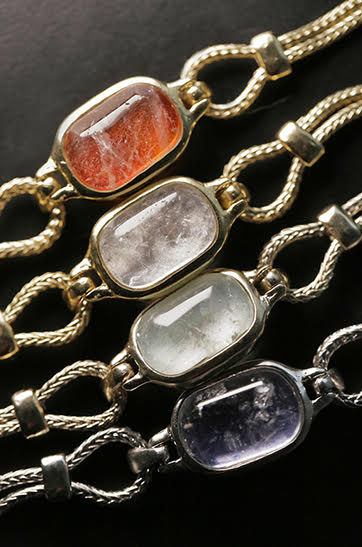 Goossens became known as “Monsieur Bijou”, because of his collaboration with Gabrielle Chanel, whose demands were so great Goossens finally rigged up an atelier in his truck. In the early ‘50s, he took Chanel’s brooch in gold with three pearls and a diamond she had given to him. Gabrielle Chanel put it on and went on talking something else. Finally, the young creator asked what she thought about it. Chanel replied: “If I didn’t think it was good, I wouldn’t have worn it.” And that was the very begging of his great career.

After Goossens’ hard work and well deserved reputation spread like a golden wildfire: Balenciaga, Grès, Rochas, then Yves Saint Laurent gave him orders for totally surrealistic jewelry and cutting-edge accessories. Then Guerlain, Marc Bohan for Dior, Jean-Louis Scherrer and Sonia Rykiel in turn asked him for jewelry and perfume bottles!