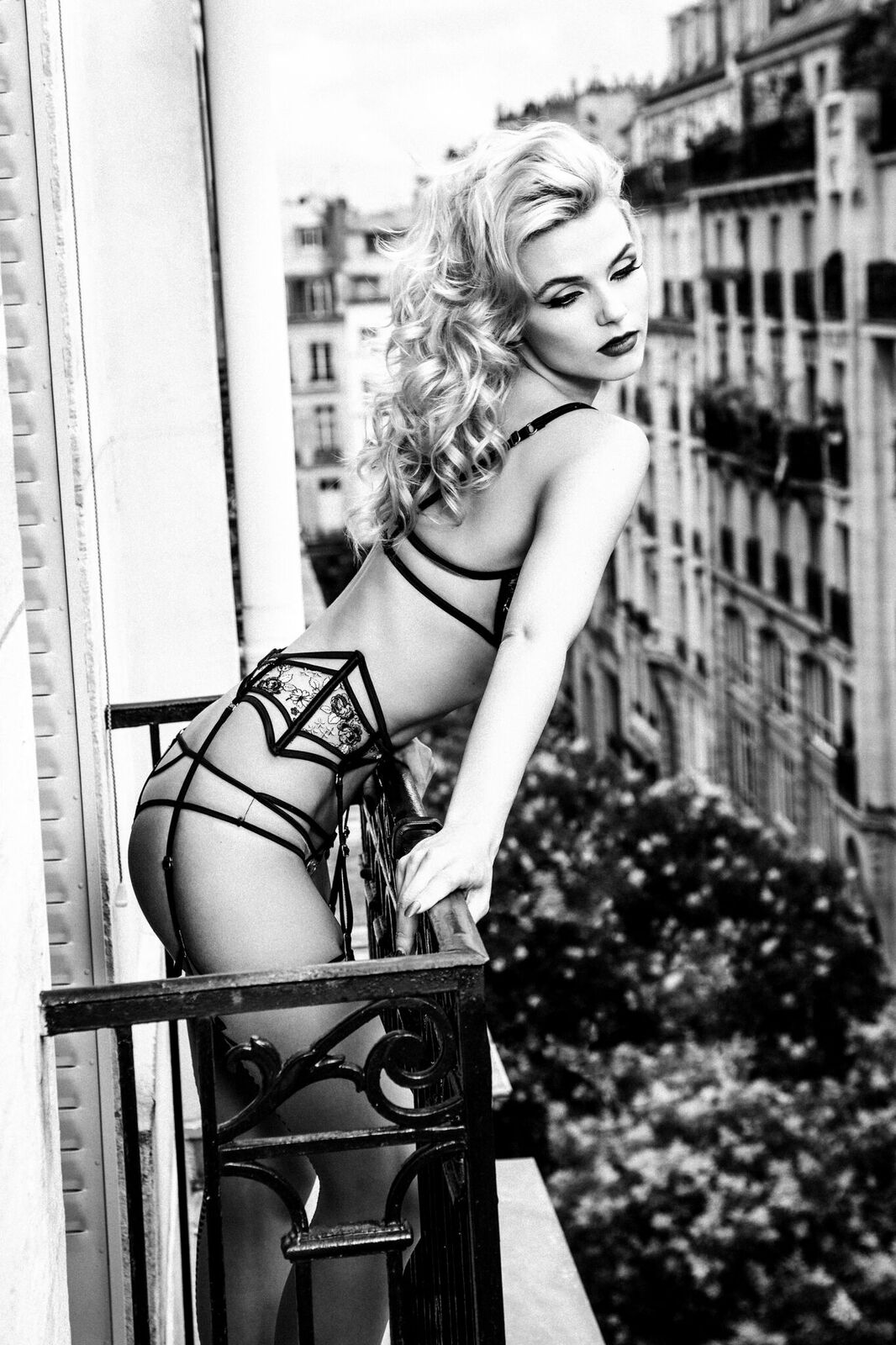 Australian label Honey Birdette follows Europe’s latest it-girl, actress, and model – Jerry Jane Pears to explore the capital of love and champagne with the release of their new campaign.

“The whole team was always present, supportive and enthusiastic. There were never dull moments. Every evening was spent together with dinner and drinks, taking for hours on end. Eloise, the Founder of Honey Birdette had me in stitches all night. She is amazing. Ashleigh, Gemma, Mel, Antoine, Cristina all are. Photographer Florian was wonderful to work with and very relaxed. We had a blast!“ The model shared her thoughts after the campaign shoot.

Honey Birdette quickly became the most talked about lingerie brand in Australia. The boutiques are flirty, playful, innovative and unapologetically sensual, with lush décor, and champagne served to guesses. The label has grown from one humble boutique in Brisbane to fifty-five stores across Australia.