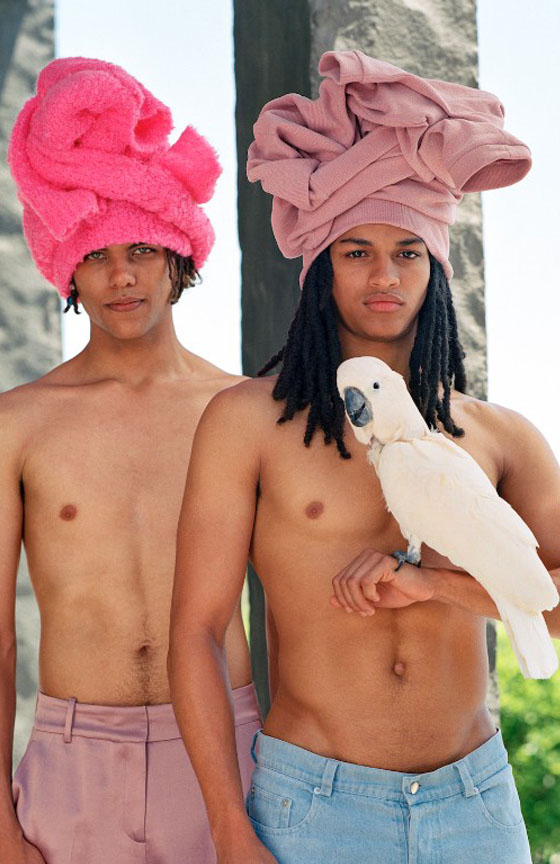 To celebrate the arrival of the Fall-Winter 2017 collection, Sies Marjan reveals a campaign lensed by Bruce Weber, shot on location in the Hamptons.
An imagined narrative set during the last days of summer, the images document a cast of characters: girls and boys, friends and lovers, models and not, all dressed in Sies Marjan as they pass through a hazy summer day.

The series features talents alongside friends and family including: Isabella Rossellini with son Roberto Rossellini, Sasha Pivovarova and daughter Mia, and Lexi Boling with boyfriend Ben Allen. This combination of talent brought the privilege of real intimacy – an easy celebration of individuality with love in the air.