Thirty-five years after Blade Runner hit the big screen, Hollywood is following up with a sequel to the 1982 sci-fi tech-noir action film. Ahead of the October release, here we are highlighting Blade Runner space age custome design. Blade Runner style and leading actors Ryan Gosling, Jaret Leto and Harrison Ford makes Blade Runner 2049 the most waiting film in 2017.

Those designs have not only appeared in museum exhibitions, but continue to influence fashion designers even now, as seen in the Calvin Klein Collection Autumn/Winter 2017 Ready-To-Wear Collection. But also, in Jil Sander visual futurist Spring 2017 ready-to-wear runway collection. 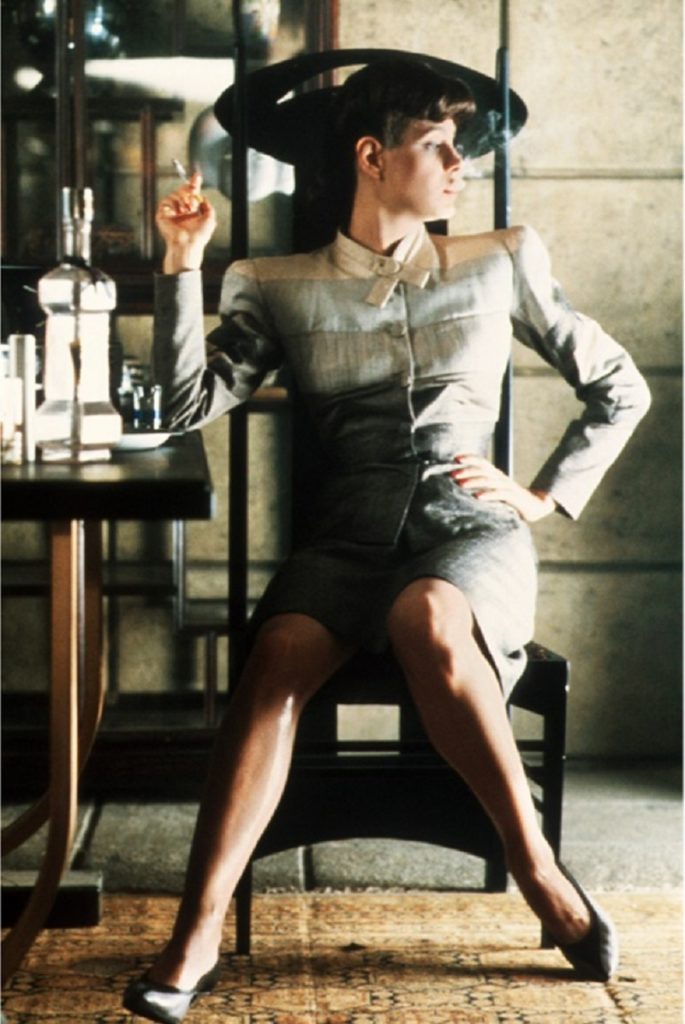 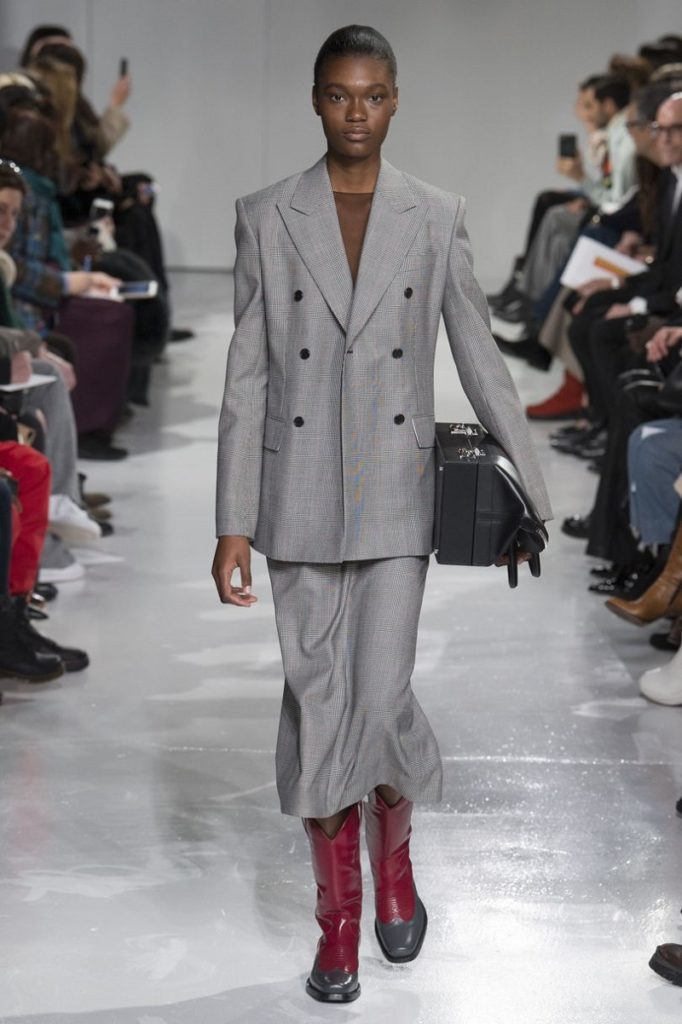 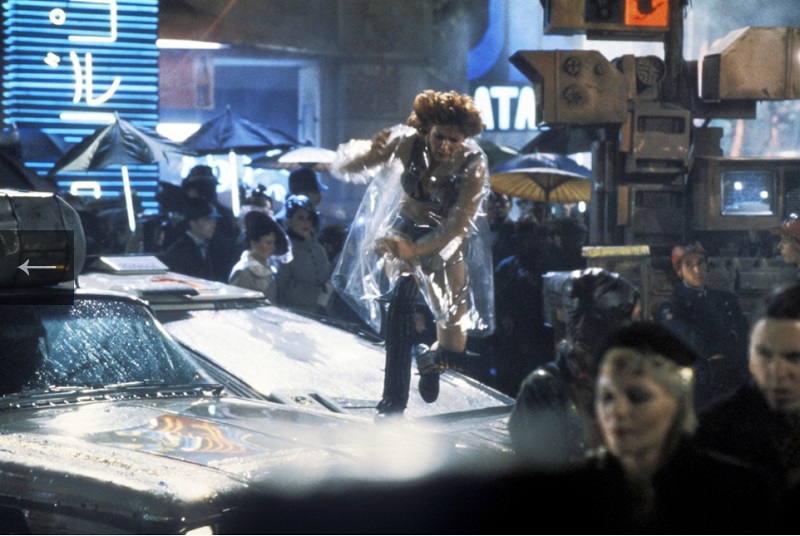 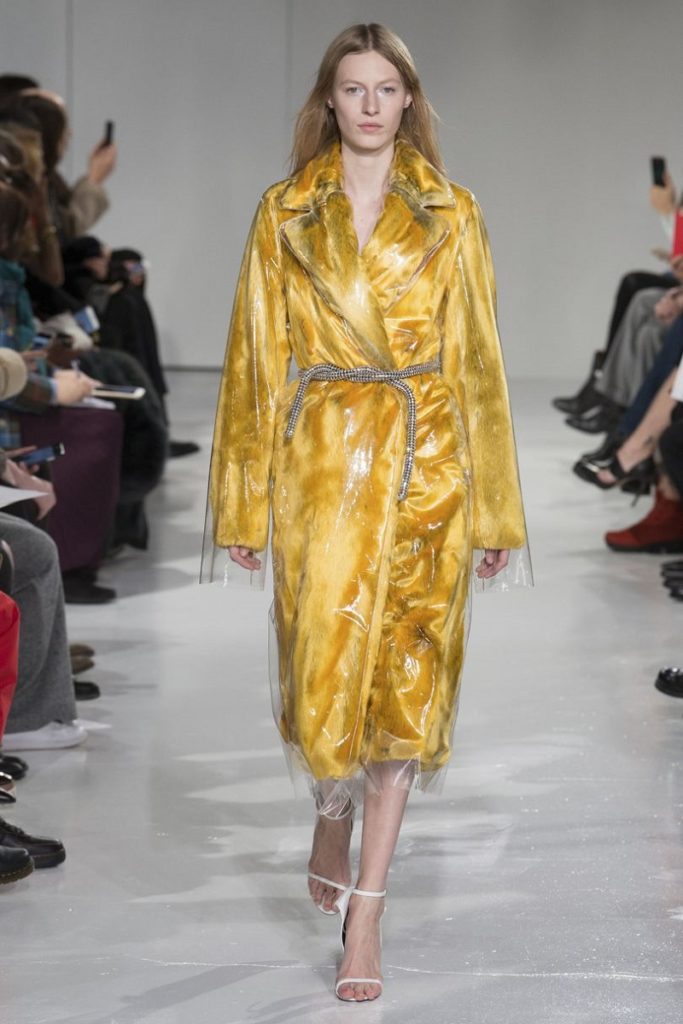 For the sequel, Renee April has been listed as the movie’s costume designer by director Denis Villeneuve. Her previous film credits have included Sicario (2015), Rise of the Planet of the Apes (2011) and Source Code (2011), and she most recently wrapped on sci-fi drama Arrival, which stars Amy Adams, Jeremy Renner and Forest Whitaker. It’s safe to assume that the costumes will be in good hands with April. Even now we try to guess what kind of fashion trends we will see in upcoming film. 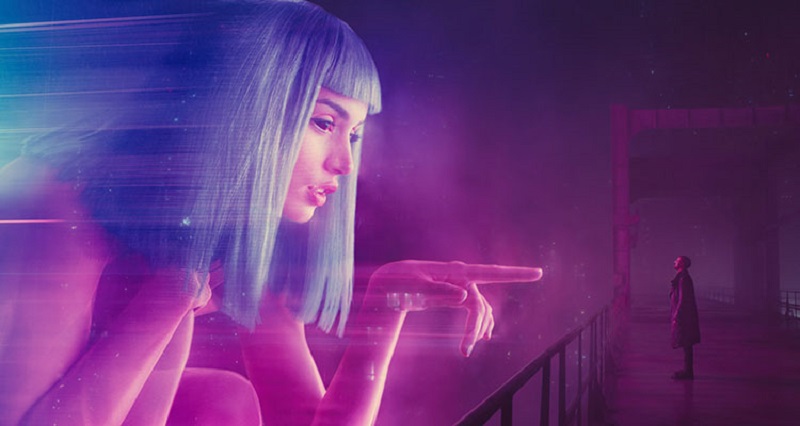 The Blade Runner 2049 follow-up, which also will star Robin Wright and see the return of Harrison Ford as ex-police officer Rick Deckard — is set to be released Oct. 6, 2017, via Warner Bros.