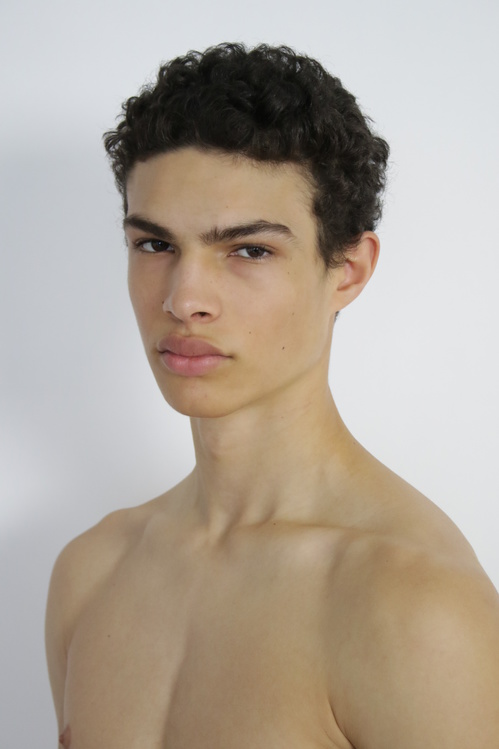 The 2017 shows us new and handsome male models faces. Runway stars, budding street style favorites, and one-name wonders. Here are some guys you should keep your eye on in the coming months. 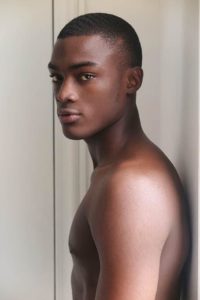 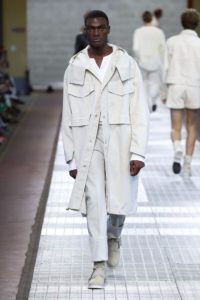 After opening Versace, walking Givenchy, and dominating other menswear shows, you might expect Davidson Obennebo to take a breather. But the dashing Obennebo is already back to work starring in Balmain’s rock ’n’ roll campaign video. An alum of Elite Model Look, Obennebo won the contest’s 2016 edition in Nigeria before becoming a sensation on the runways of Europe. 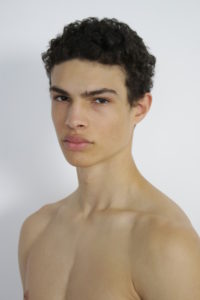 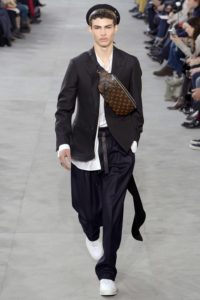 Noah Brown’s Instagram posts are filled with fast cars, hard-to-find sneakers and glimpses into the life of a model. Posing backstage with Travis Scott and Kim Jones, Brown was in his element. Vuitton may have provided Brown with his first opening spot, but rest assured there’s plenty more to come from this handsome new star. 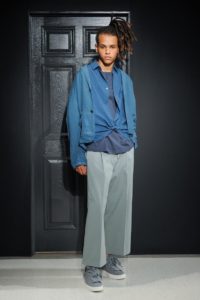 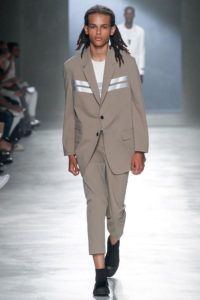 With Don Lee, male modeling may have found its next great street style presence. A fixuture at shows like Yohji Yamamoto, Off White, and Wales Bonner, Lee also makes the rounds off-duty in tailored jackets, skinny jeans, and cool-kid staples that have garnered the attention of photographers. 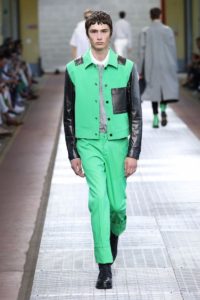 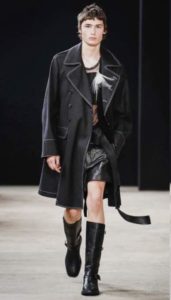 The elegant Belgian Laurens Pouchele has been on a roll since arriving on the scene as a Dior Homme exclusive during Spring 2017. Androgynous with an on-trend bowl cut, Pouchele was present at every single top show, walking Raf Simons, Dior, Fendi, J.W.Anderson, and more.