Annie Leibovitz shot the advertising campaign for Moncler in Iceland

Moncler presents the brand’s Spring – Summer 2017 advertising campaign shot by renowned American photographer Annie Leibovitz with a form of communication which has again proven to be entirely unexpected and innovative.

Following the fairy-tale atmosphere and literary vision of the previous Moncler campaigns, the Spring/Summer 2017 imagery plays out along a surreal imaginary thread. The images are transformed into a chameleon-like camouflage which eliminates any certainty of reality. The protagonist is Chinese artist Liu Bolin, master of the impossible and the invisible, renowned for his allusive art in which only the silhouette of his body is visible against backdrops. 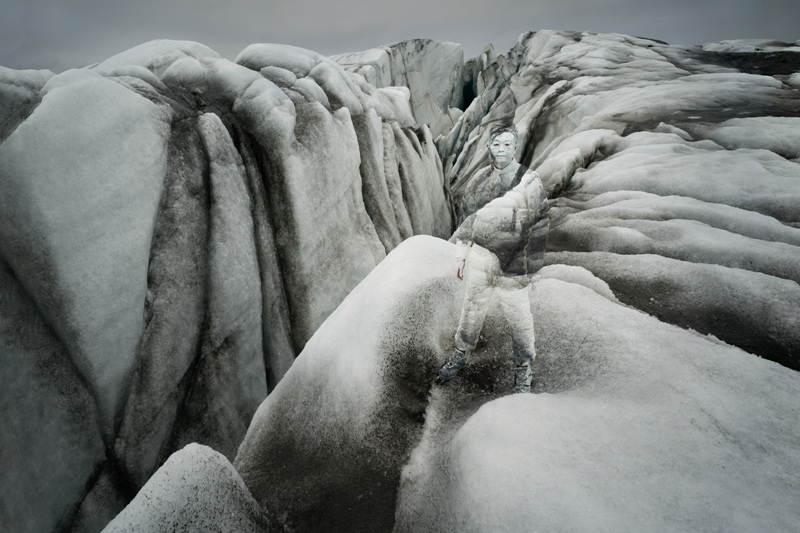 Moncler’s Doudoune Legère snowsuit was created in celebration of the artist and can be viewed in each shot within the new campaign- each snowsuit decorated by Liu Bolin to achieve an illusory effect in perfect continuity with the forest scene, or the inside of the bookshop, which set the respective backdrops for the shots. 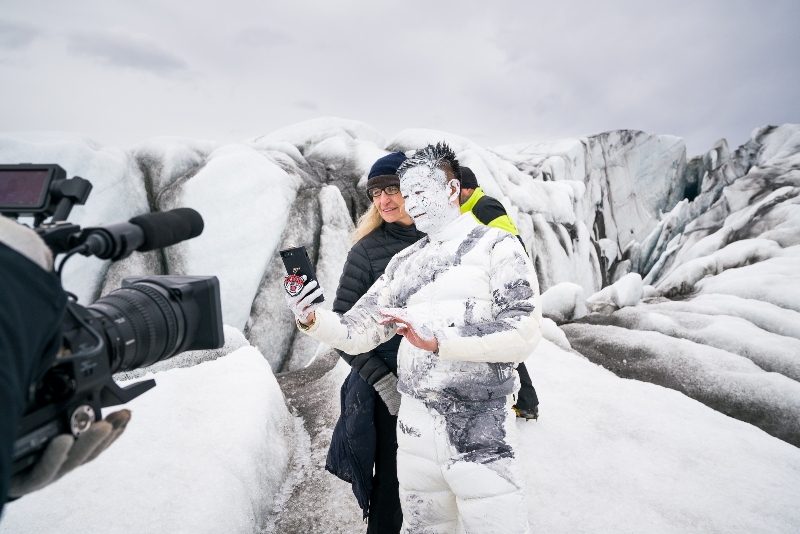 The overall vision of the campaign story for Spring / Summer 2017 is credited to the legendary Annie Leibovitz who has, for the last five seasons, showcased the iconic nature of Moncler through images steeped in creative personality.