The script of movie is a love story which presents Tod’s elegance. The protagonists are actors Valeria Bilello and Gwylim Lee and background of Capri, presents fashion, lifestyle and a dream location, with the “Harvest Moon” video. 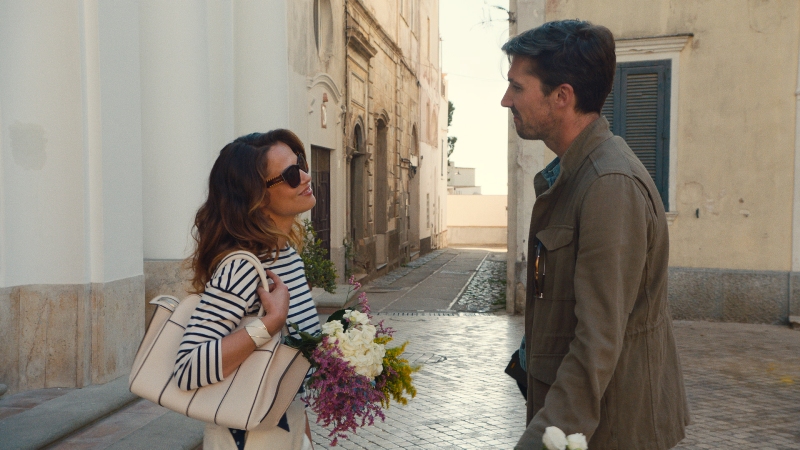 “Harvest Moon,” in contrast to many fashion shorts that are focused on mood and tone, is much more ambitious. While short compared to a feature length film, at 15 minutes it is very long for a promotional video.

The film features several distinct characters with relationships, backstories and shifting dynamics between them.