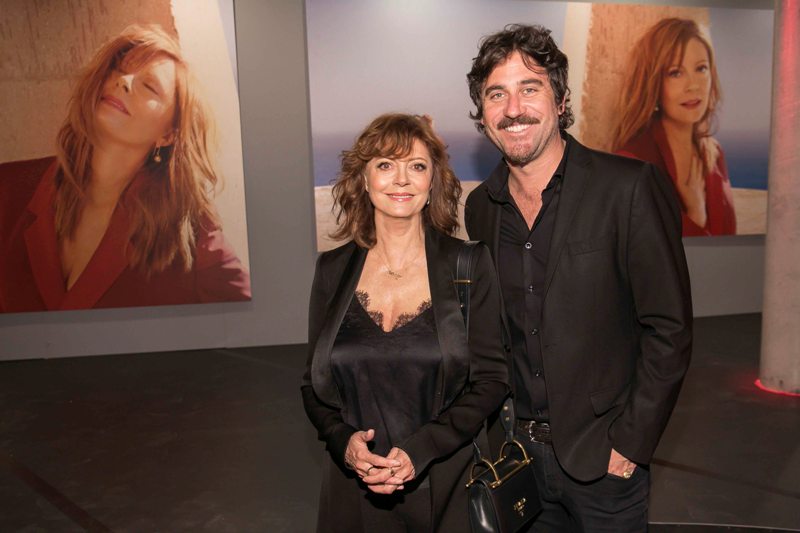 “Generation Now, Generation Next” is a platform that offers today’s style-defining and influential personalities the opportunity to help promote tomorrow’s trendsetters.

At the centre of the “Generation Now, Generation Next” campaign is the new, battery-electric Concept EQ with its “electro-aesthetic” styling. While Chapter One dealt with the start of a relationship, Chapter Two focuses on Susan Sarandon, her mentorship of Bryn Mooser and the connection between the two of them. The strength and energy generated by their relationship are emphasised by powerful red tones and expressive poses.

The new fashion campaign from Mercedes-Benz

In 2017 Mercedes-Benz departed from the traditional format of two seasonal campaigns and adopted a new, seasonless, direct line of communication with its global audience. Mercedes-Benz will continue to develop innovative ideas. The Stuttgart-based car manufacturer will concentrate on creating interesting social media content.