The exhibition tracks the journey of the French fashion house from its founder, Christian Dior, who founded his eponymous label in 1947, to the work of current creative director Maria Grazia Chiuri, the first female to ever take the helm. Designs by the creative directors who followed after Christian Dior’s death in 1957 will also be displayed, including pieces from Yves Saint Laurent, Marc Bohan, Gianfranco Ferré, John Galliano and Raf Simons. 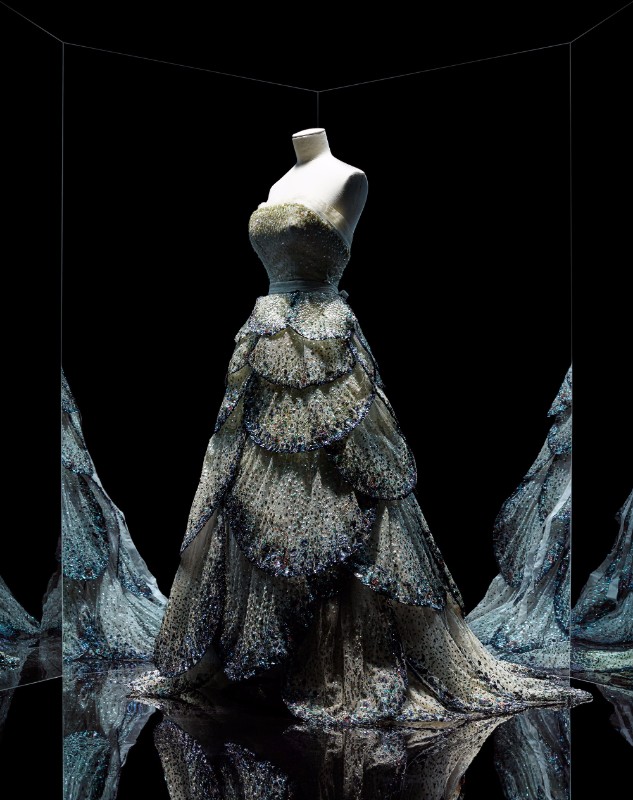 Exhibition includes a leading figure in the world of 20th century fashion created by Christian Dior. It was spring/summer collection in 1947, which took the feminine shape in a totally new direction, relegating the masculine silhouette of the war years to the past. His dresses expressed a modern femininity, incarnated by his flower woman and producing a shape characterised by flowing curves and the bearing of a classical ballet dancer. 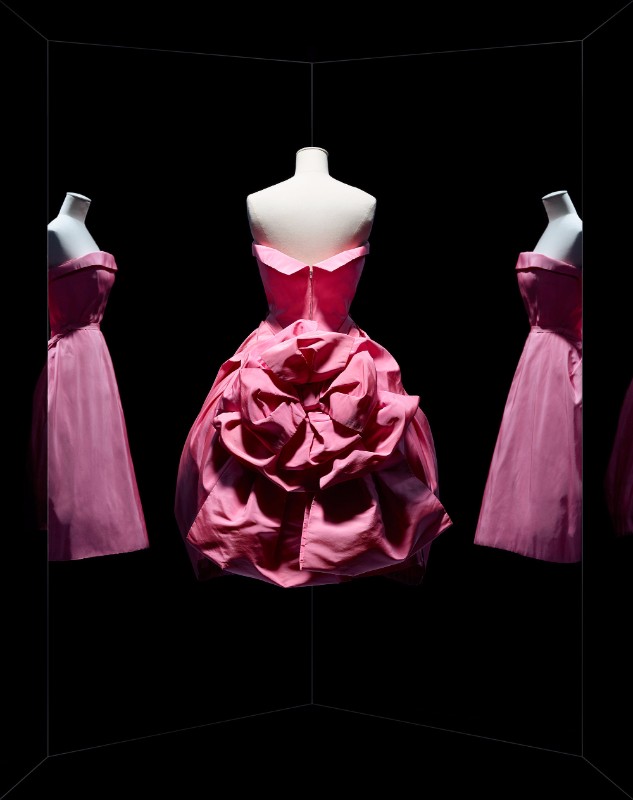 The exhibition shows that Christian Dior was a lover of antiques and objets d’art, he was an Art Nouveau collector, a decorator enthralled by the 18th century and a garden enthusiast.  His gowns were full of references to painting and sculpture as well as everything that makes up the art of living: wallpapers, fabrics, china and chinoiserie.

One of the galleries provides an overview of how the Dior line and allure have developed since 1947, illustrated with gowns and extracts of films and catwalk show videos. The exhibition ends in the lavish setting of the nave, transformed into a ballroom for a presentation of a series of truly sumptuous ball gowns, including several glittering creations seen together for the first time in Paris. Some of them have been worn by famous customers who have helped to build the success of the House of Dior, including Princess Grace of Monaco, Princess Diana, Charlize Theron and Jennifer Lawrence. 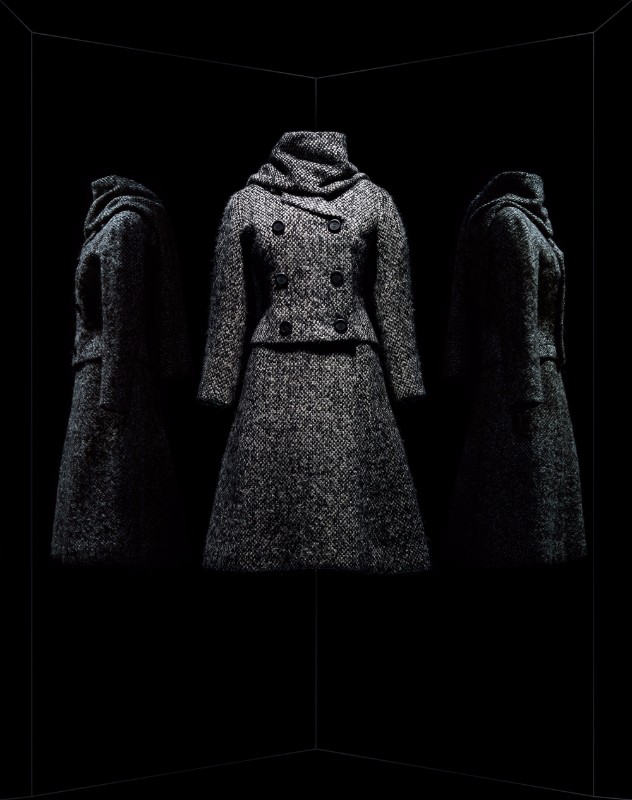