Are you looking for a new Sicilian mood? Vincent Billeci ss18

Are you looking for a new Sicilian mood? Vincent Billeci ss18 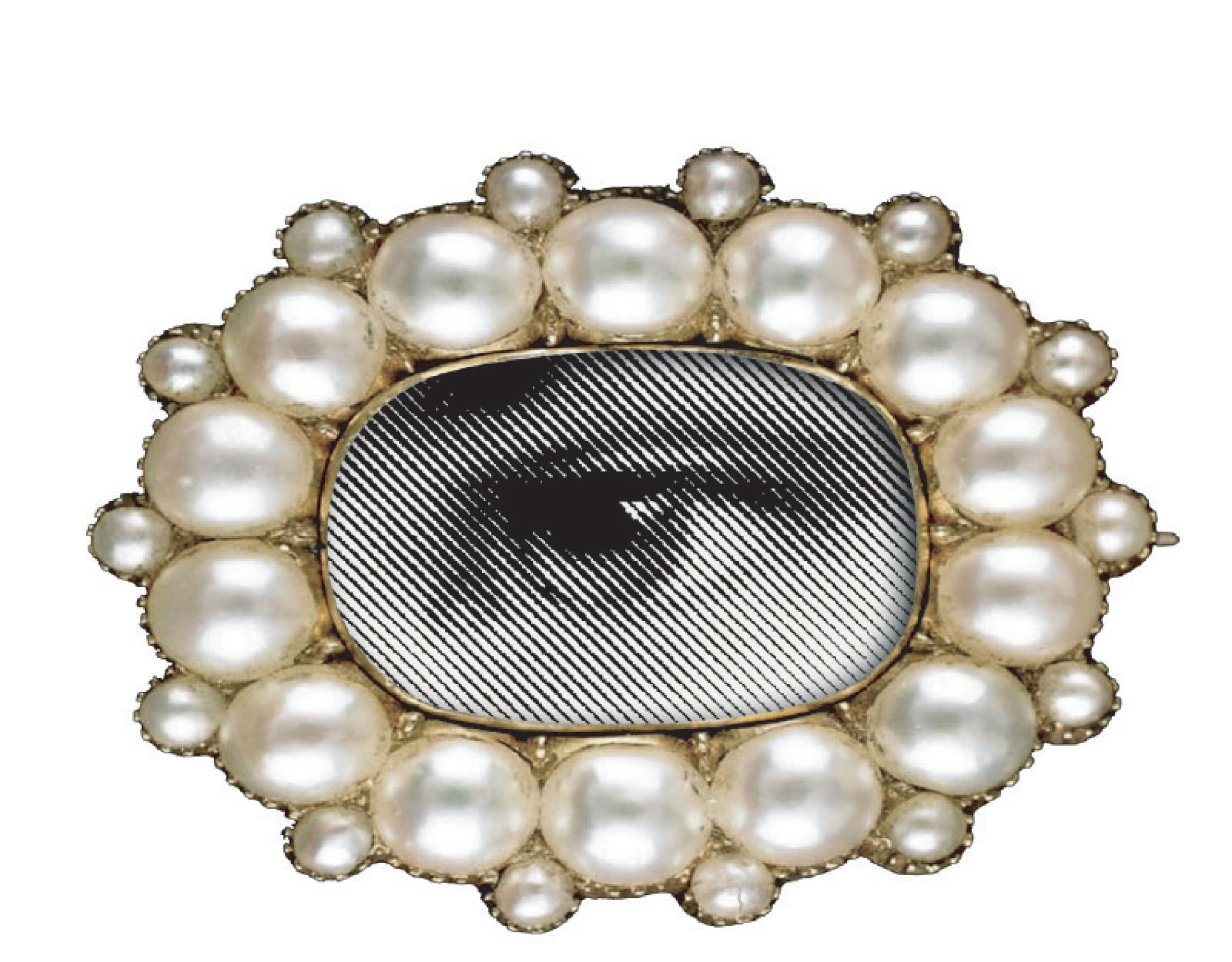 Are you looking for a new sicilian mood? Vincent ss18 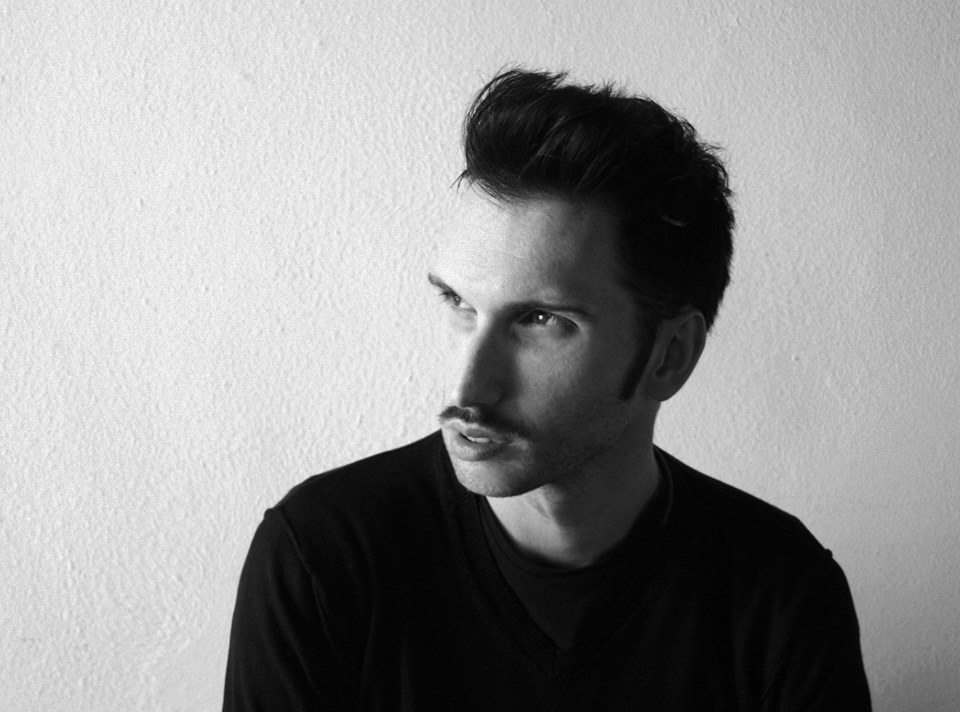 Contemporary Sicily in its hidden and precious beauty and with its almost fairy-tale stereotypes characterize a silhouette that is sinuous, shiny, exclusively vertical, that with a sensuality of light and clarified in laces, evolves in timeless elegance.
The pink element of thanksgiving popular culture and the cult of Santa Rosalia became for the designer Vincent Billeci an embroidery that characterizes the majority of garments and t-shirts. 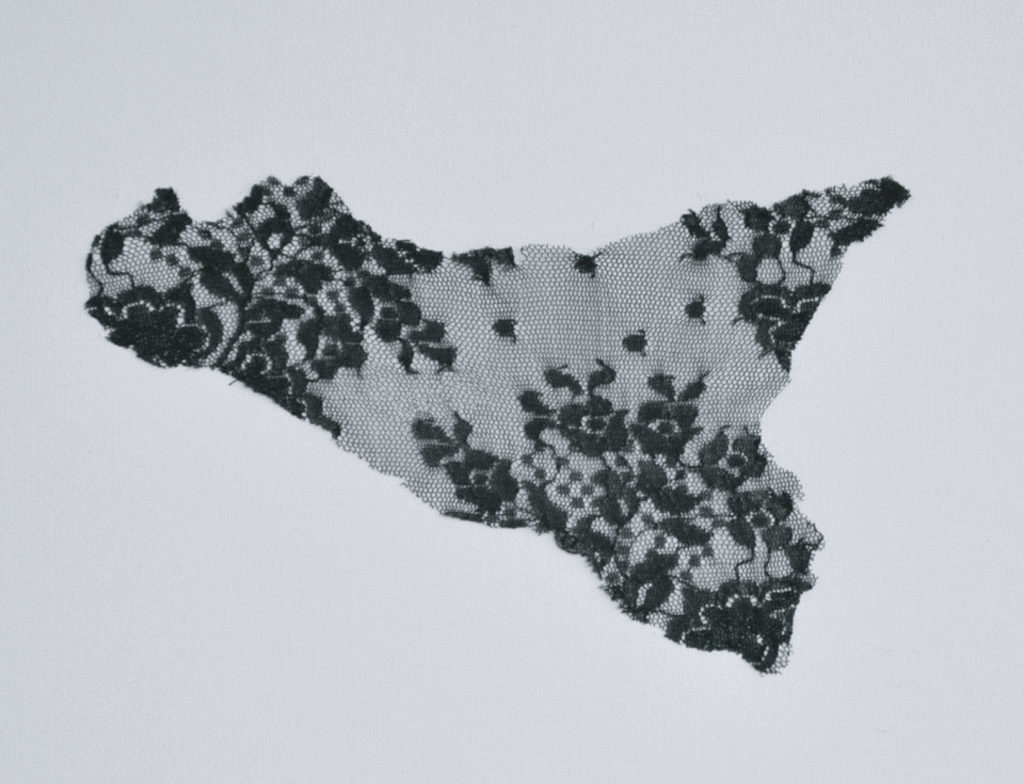 Everything remembers the daily religiosity of small countries, Marian devotion rich in gestures and traditions, devotional blue outfit with the white cord in life, ex-vote for grace received. 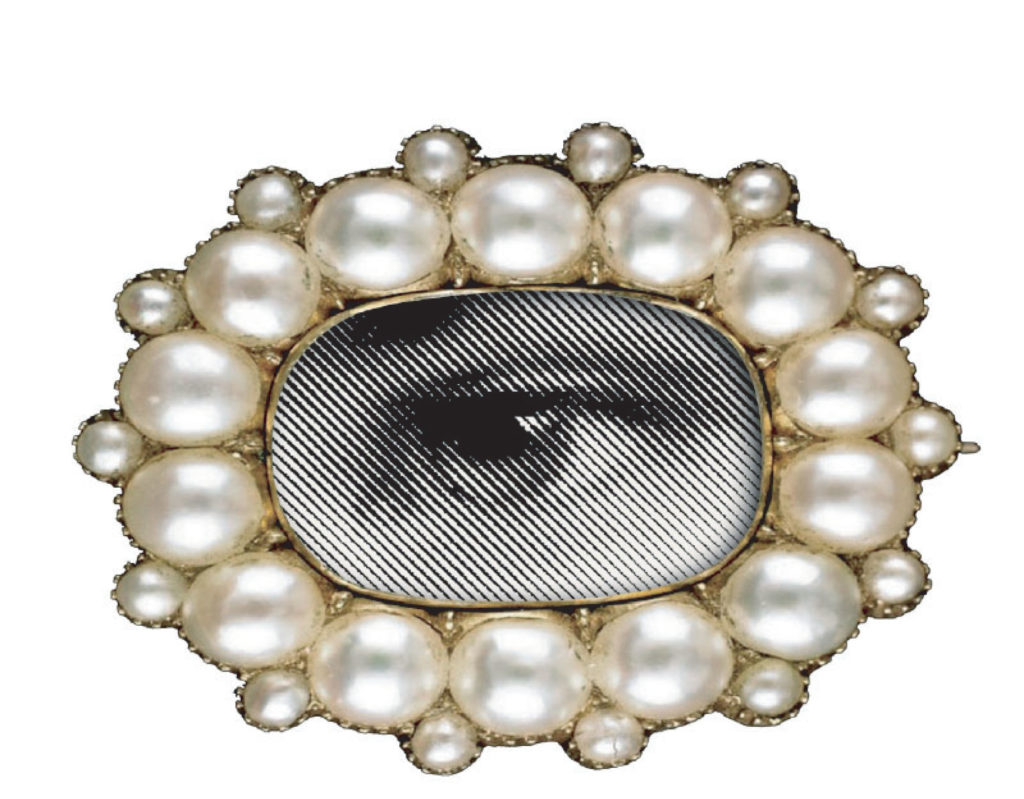 Many looks arise from the memories of Sunday mornings, the smell of white lilies, the sound of the bells in the party, and the little girls dressed in white like brides. A simple and refined elegance, precious in details and symbols.

Since I was a child I wanted to become a fashion designer.I changed my name to Vincent and at 25 I started to work on my fashion line.

Was it your dream job?

Of course, it’s the job I’ve always wanted to do.

Which is the first thing you designed and for who ?

The first thing I designed was a series of t- shirts inspired to Palermo’s Madonna sorrows. “Madonne Addolorate”

Currently it’s Alessandro Michele for Gucci. I love his eccentric vision of fashion.

I don’t have a muse in particular. I love self-confident woman, determined, and with a strong personality.

Definitely blue. I think blue is the new black, a casual way to dress in timeless looks.

I show them first to my team, my partner. I love to question my ideas.

The fabric you love most of all and why?

Usually I start by focusing on the last collection and I begin working from the best ideas in it.

If you weren’t a designer which job in the fashion world would you choose and why?

Certainly it would be the artist. I love art, creativity and design itself in general

*in the gallery the pictures of previous Vincent collections.