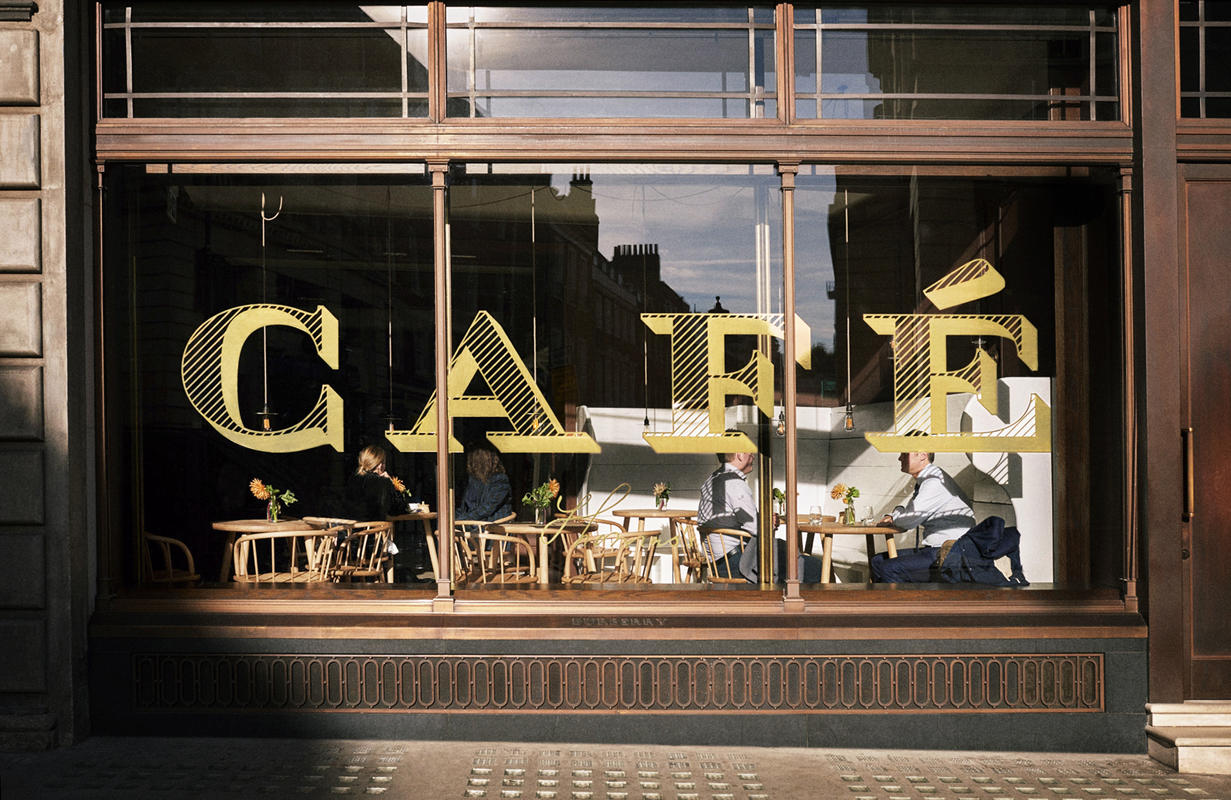 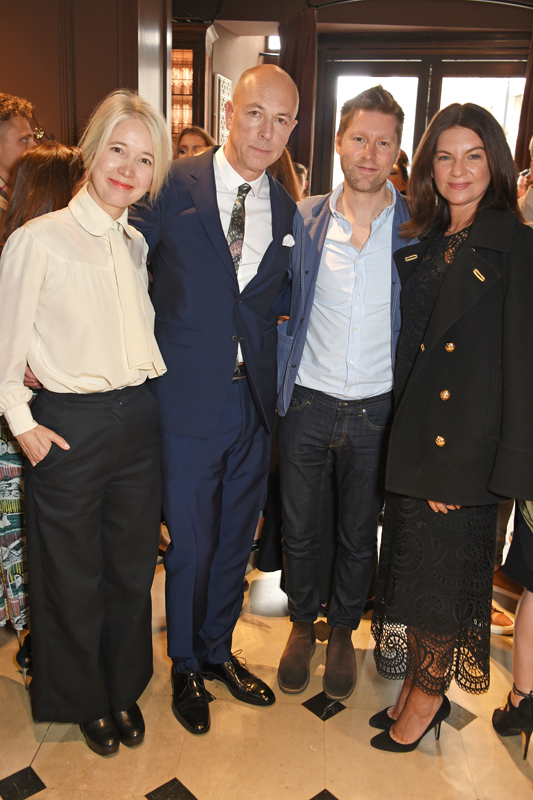 Burberry is a long-standing partner of the British Fashion Council and proud supporter of creativity and talent in the British men’s fashion industry. The next Burberry menswear collection will be unveiled as part of the brand’s combined womenswear and menswear runway show during London Fashion Week in September 2017.