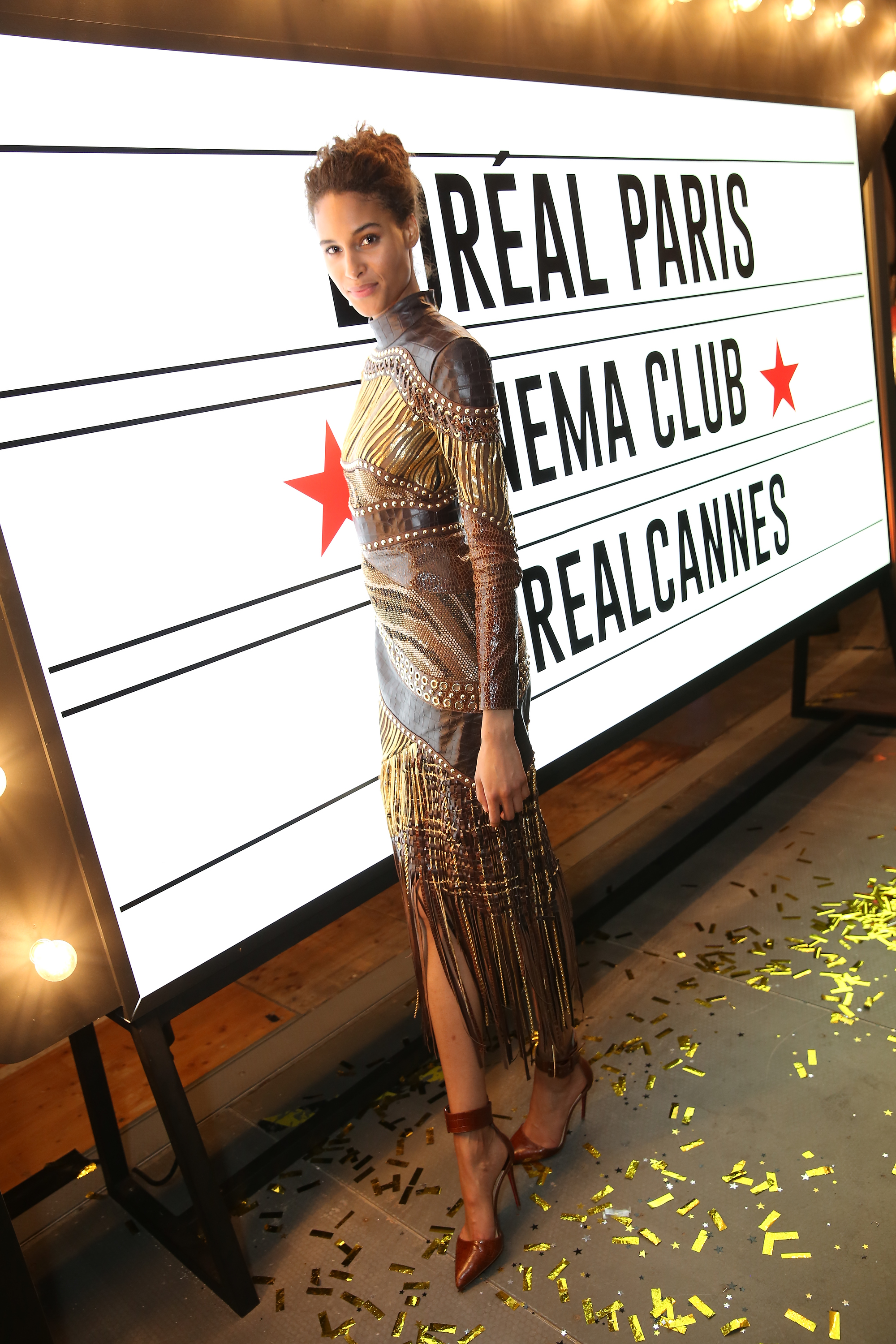 On May 24th in Cannes, L’Oréal Paris opened the doors of its Pop-up Cinema Club at the Martinez beach with an exclusive party to celebrate the 20 years anniversary of their partnership with the Festival de Cannes. During this night, cinema has been honored with a set up inspired by movies studios: a giant popcorn pool, movie projections and usherettes distributing this year’s special Color Riche edition… 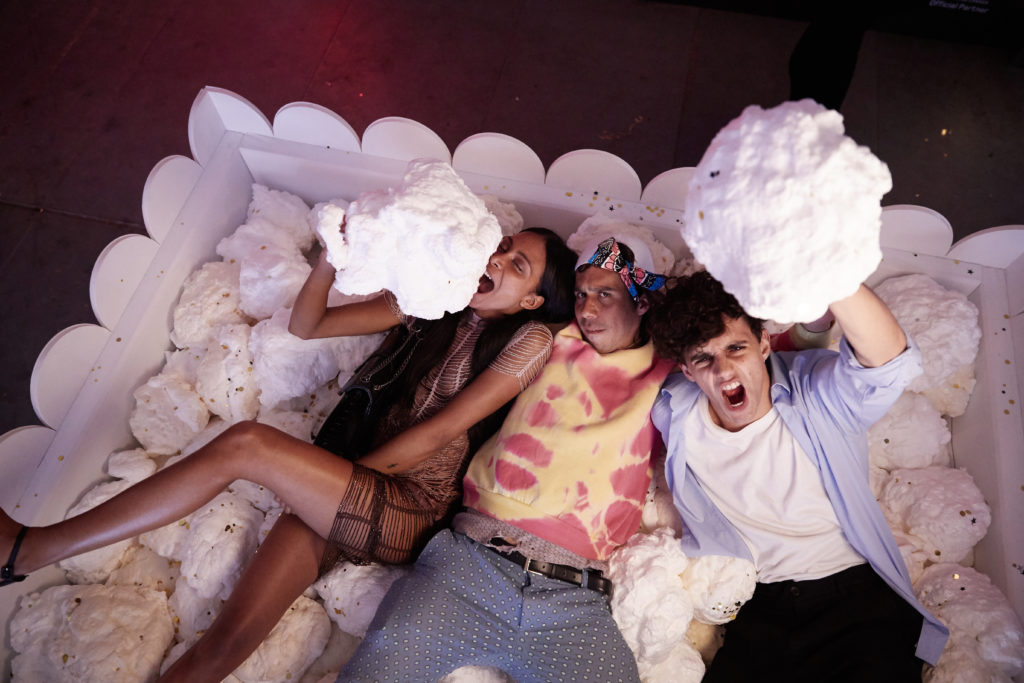 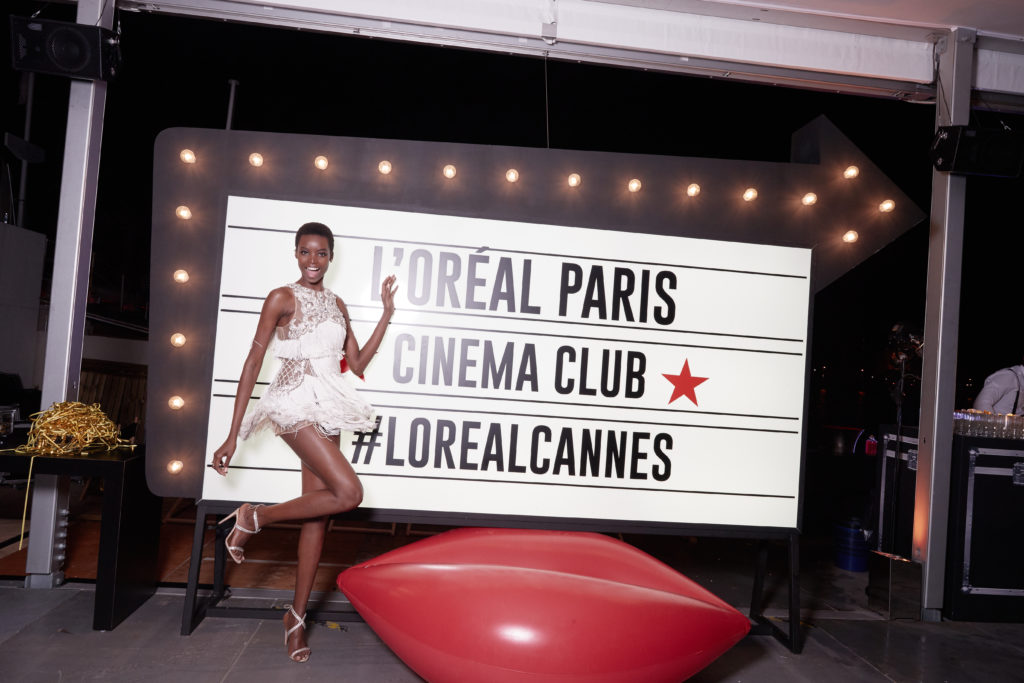 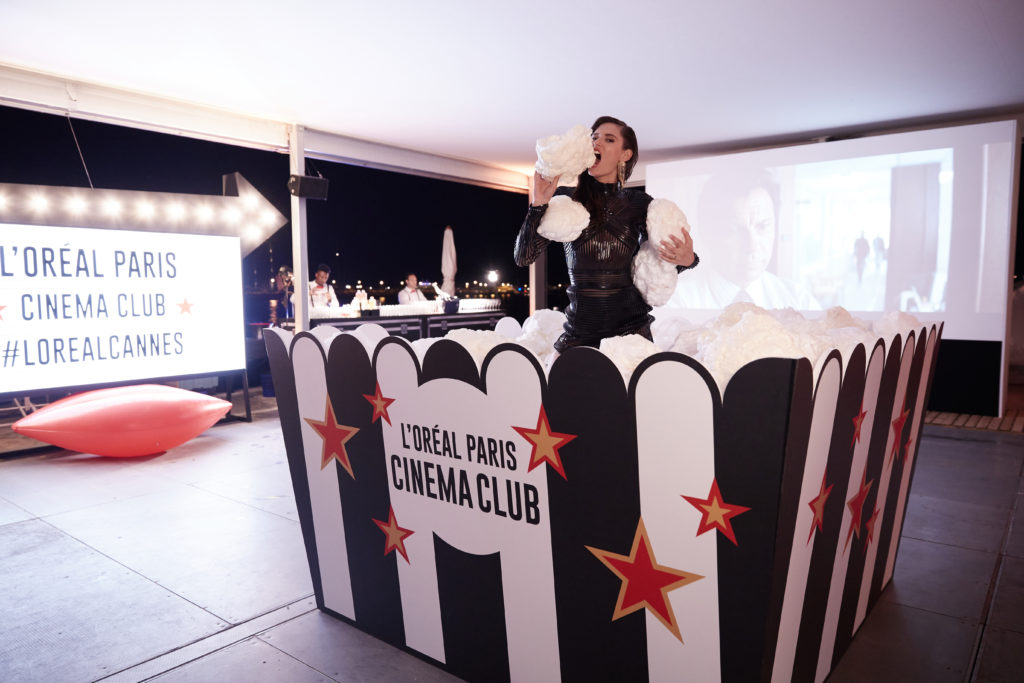 Hosted by Pierre-Emmanuel Angeloglou, Global brand president of L’Oréal Paris, the L’Oréal Paris Cinema Club Party gathered people from the cinema industry, actors, actresses, models and many other guests who danced until late at night. The Naïve New Beaters fired up the stage. The temperature kept raising when the actress Izia Higelin surprised guests by joining the group on stage to perform Heal Tomorrow. Just before, the actress walked the red carpet for her role of Camille Claudel in Jacques Doillon’s movie Rodin, presented on this year’s festival official selection. Olivier Rousteing took over the DJ set, marking the end of the celebration.

For the occasion the mythical Martinez Pontoon was transformed into a red carpet allowing invitees to experience a walk on the sea.