8 may was the final day to explore Georgian and not only Georgian designers’ main trends used in their FW 2017-18 collections.

The last collection of Alexander Arutyunov reflected the main features of its inherent style – the designer does not change himself. The three elements – extravagance, elegance and aesthetics organically coexist within the collection. Alexander Arutyunov draws inspiration from the fashion of the 80-90s slightly adapting it with the modernity using a lot of red color in the palette. Brightness of the total look is created by the boots with wide and high bootlegs. Red and black colors help to accent short dresses and leggings. Despite the diversity and abundance of different subjects in one ensemble, the balance is carefully maintained in the total look. 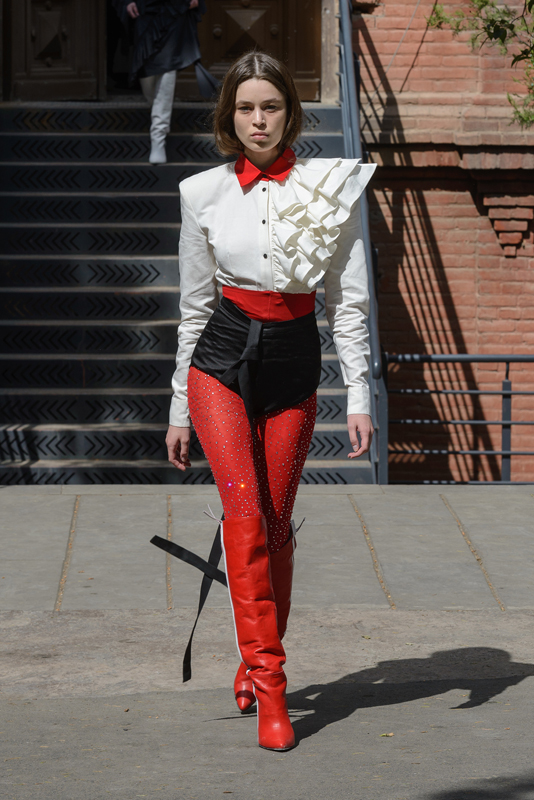 Mercedes-Benz Fashion Week presented the collection of Juan Carlos Pajares as one of the new emerging talents of “made in Spain” fashion. The inspiration for Juan Carlos Pajares’s collection is based on art, the current situation of nature and the news. It also tells us about a robbery, the one that occurred in Madrid and affects 5 works of art by Francis Bacon that he made for his last lover.

This collection arises from the union and the art between two different inspirations, in order to make the spectator aware through the inspiration and messages that are implicit in the garments. A collection full of symbolism and details with meanings that reflects two parallel realities: The reality experienced by Bacon and captured in his paintings, and the reality that we experience with the consumerism of “fast fashion”. The purpose of this collection is to educate the audience and awaken their conscience, making a social critique of a reality to leave a clear message, and be committed to ethical fashion made responsibly and to emerging design. 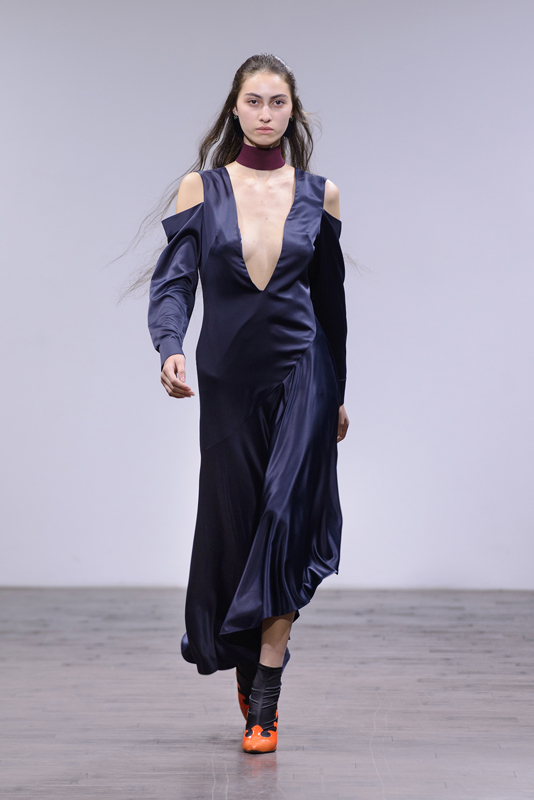 FW 2017-18 collection of Blikvanger is colorful and eye-catching. Young Georgian designers Ana Odishelidze and Ani Tsintskiladze are inspired by everything that surrounds them, namely: people, nature, art, colors, architecture, sounds, the way of their own life, emotions, feelings, and they try to reflect the unique and eclectic nature of people. It seeks to unravel the multidimensional personality and diverse temper. This is exactly what the concept and the meaning of the brand is about – The Blikvanger or The Eye Catcher. Blikvanger is to dare, have fun, be fun, be confident, cool and risky. Blikvanger is enjoying life!

Blikvanger emerged from the coexistence between two Georgian girls found in Benext International Fashion Design Contest, and both were awarded a master’s in fashion design and three months of practice in Milan. 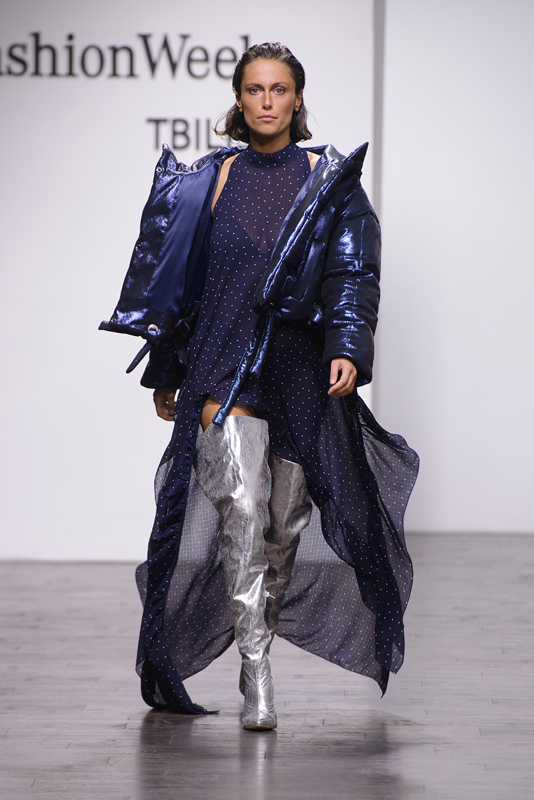 During the show of Ukrainian brand Bevza, it was noticeable that the designer – Svetlana Bevza used strong silhouettes from the 80s with an accentuated shoulder line and a thin waist, and also remained devoted to the main element typical for her style – the white color. As the designer explains – this collection is inspired with the memories from her childhood, that’s why the influence of “Soviet” aesthetics is felt in it, because even when the most fashionable style from Europe and America crossed the iron curtain, it became different as soviet women wore it differently. 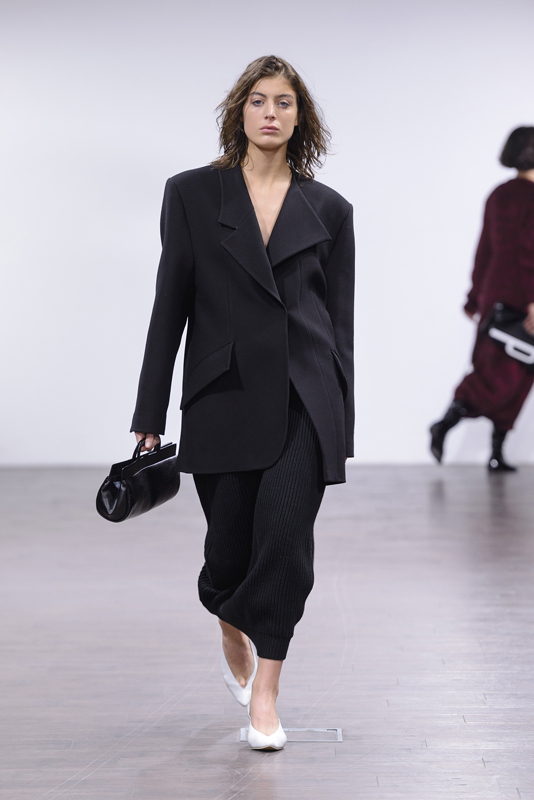 During the final day Diana Kvariani as well as Atelier Kikala represented their collections on the runway of Moma Museum Tbilisi. 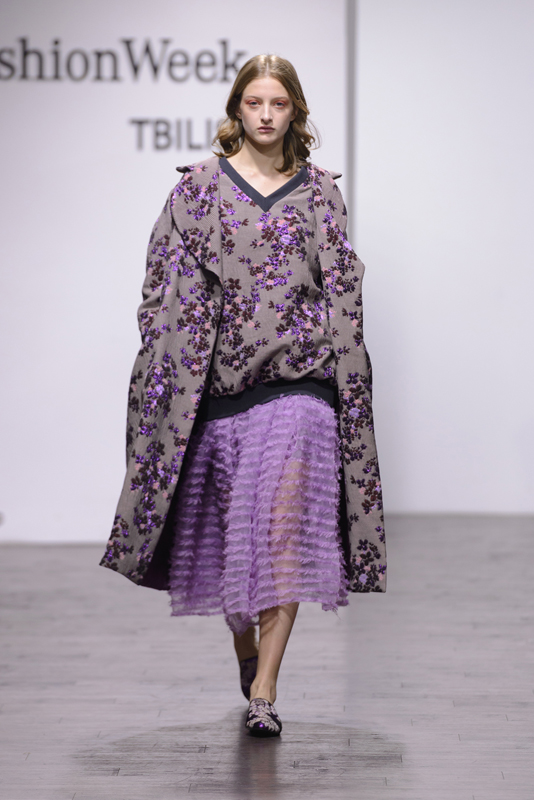 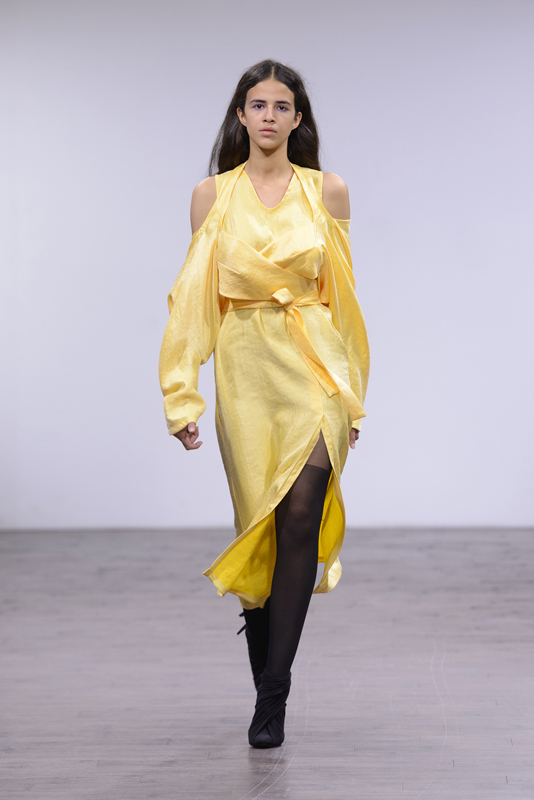 Known for statement and flashy pieces, like bomber jackets with prints or oversize hoodies, Bessarion was the culmination and the final show of the Mercedes-Benz Fashion Week Tbilisi 2017. 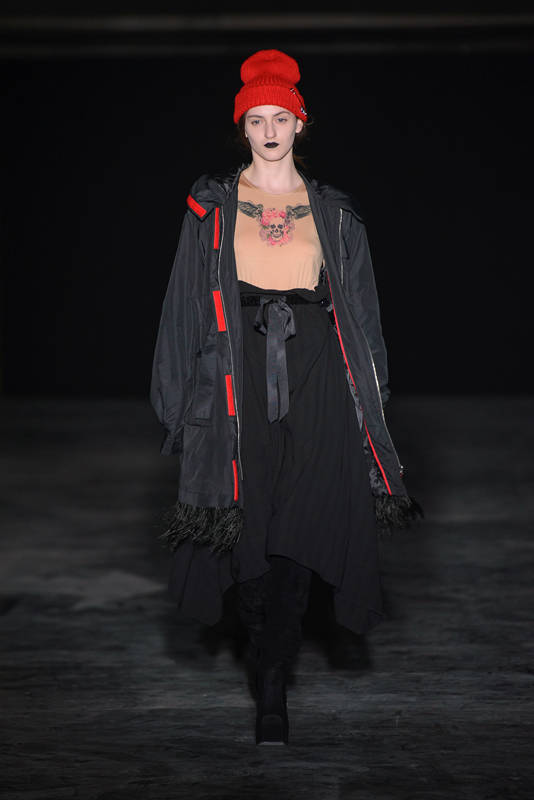 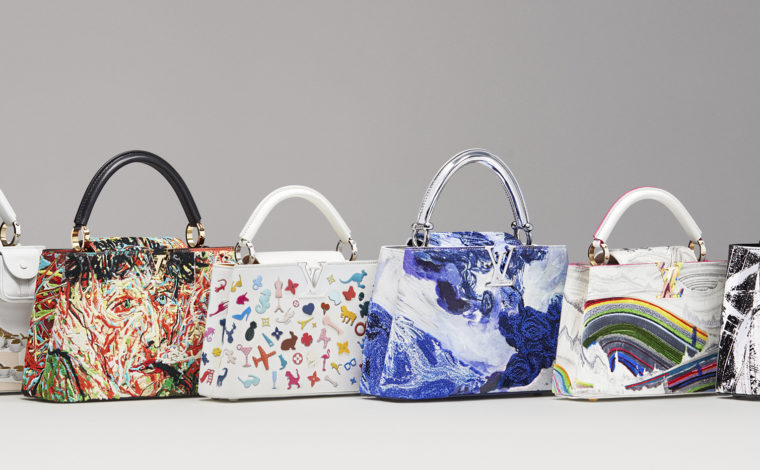 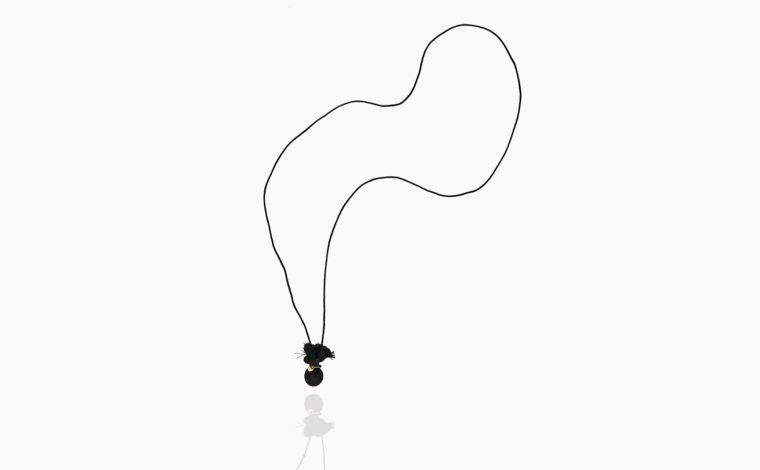