A. Lange & Söhne: the new ZEITWERK

A. Lange & Söhne: the new ZEITWERK

The second generation of the digital watch with a mechanical heart 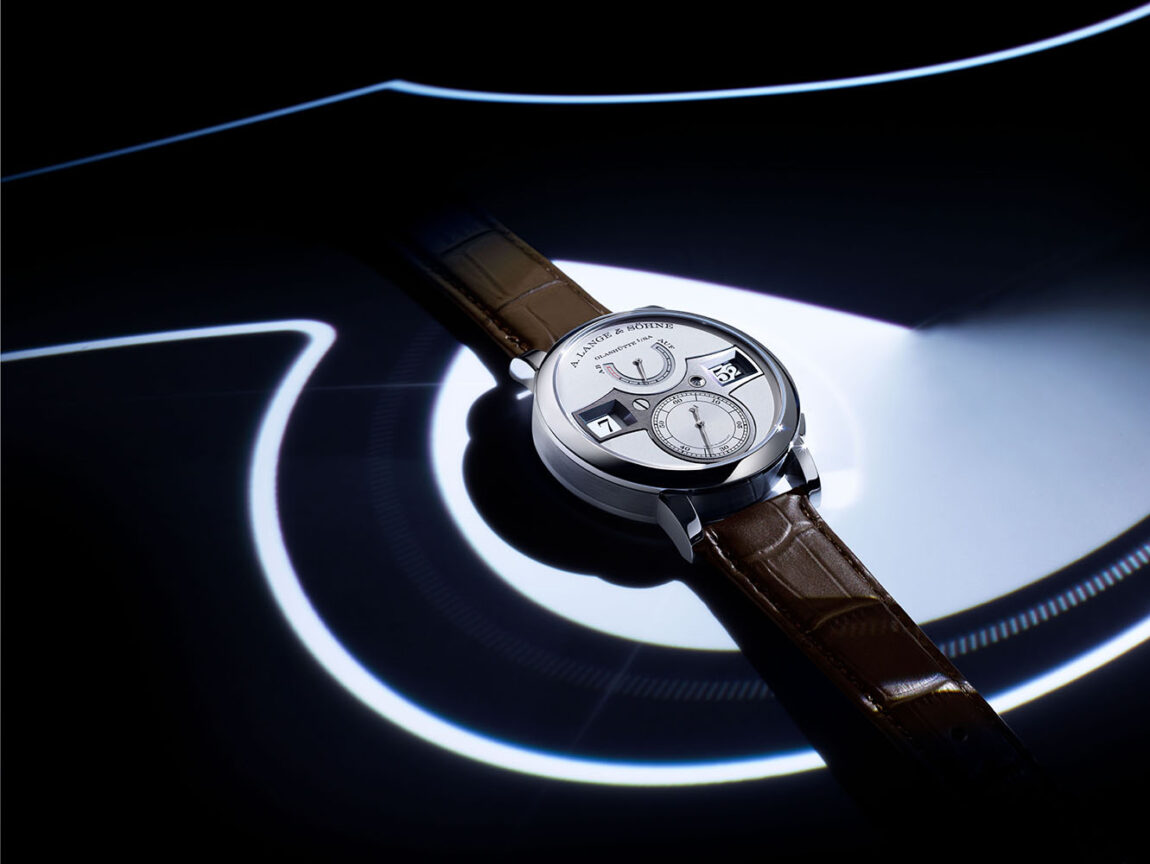 A. Lange & Söhne presents two new versions of the award-winning mechanical digital watch in platinum and pink gold. Thanks to the evolved calibre L043.6, the exceptional timepiece now has a power reserve doubled to 72 hours and offers even greater convenience. The revolutionary design concept has been subtly reworked as well, enhancing its expressive style. Even though the minute-by-minute progression of the large jumping numerals may seem to be moved by magic, it is precisely controlled by a reliable calibre with seven patents. 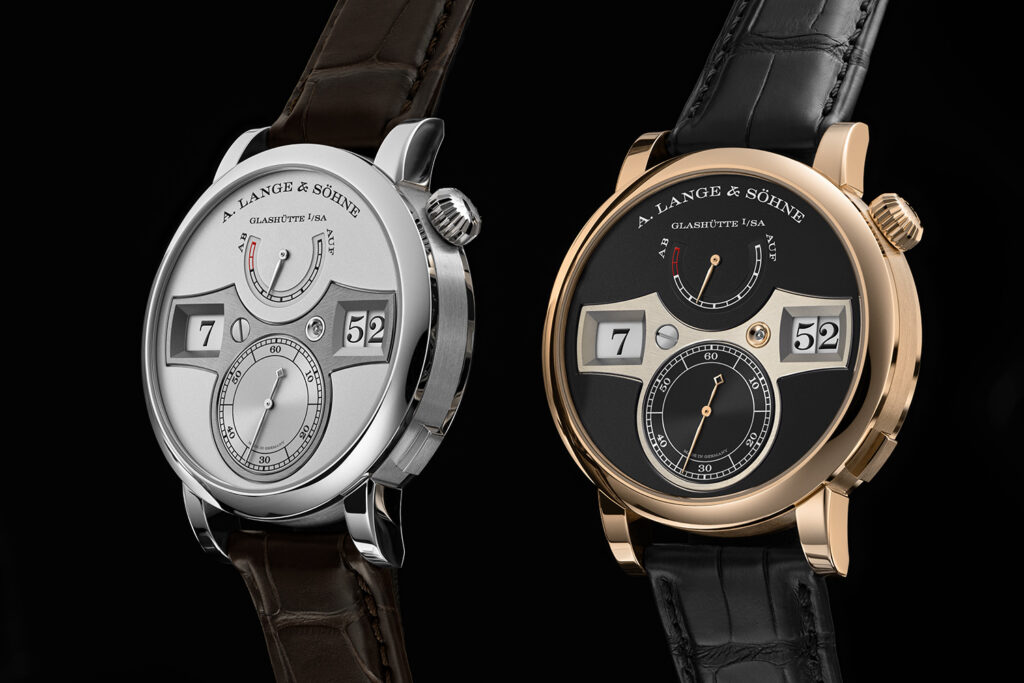 In 2009, A. Lange & Söhne presented the first ZEITWERK to the amazement of the world of horology. The unprecedented wristwatch concept features large jumping numerals for the hours and minutes as well as a constant-force escapement as a beat controller. To this very date, the clear, avant-garde display of time is peerless. It underscores the manufactory’s ambition to constantly redefine the limits of technical feasibility. Company founder Walter Lange repeatedly urged the need “to never stand still”. Following this maxim, the watchmakers at A. Lange & Söhne regularly question conventional concepts and pursue new innovative approaches to promote the development of precision watchmaking. 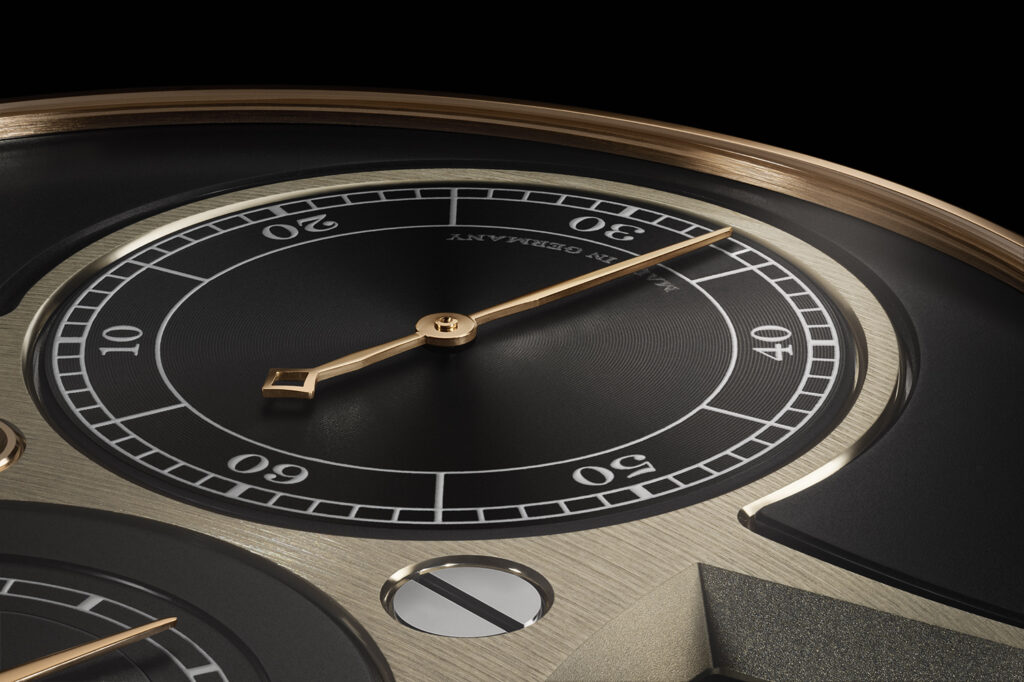 To create this lucid and innovative display, Lange’s designers questioned the conventional principles and rules of precision watchmaking afresh. This was necessary, because the challenge of fitting the mechanism in the limited dimensions of a wristwatch and at the same time providing enough energy to produce the synchronised switching steps was enormous. 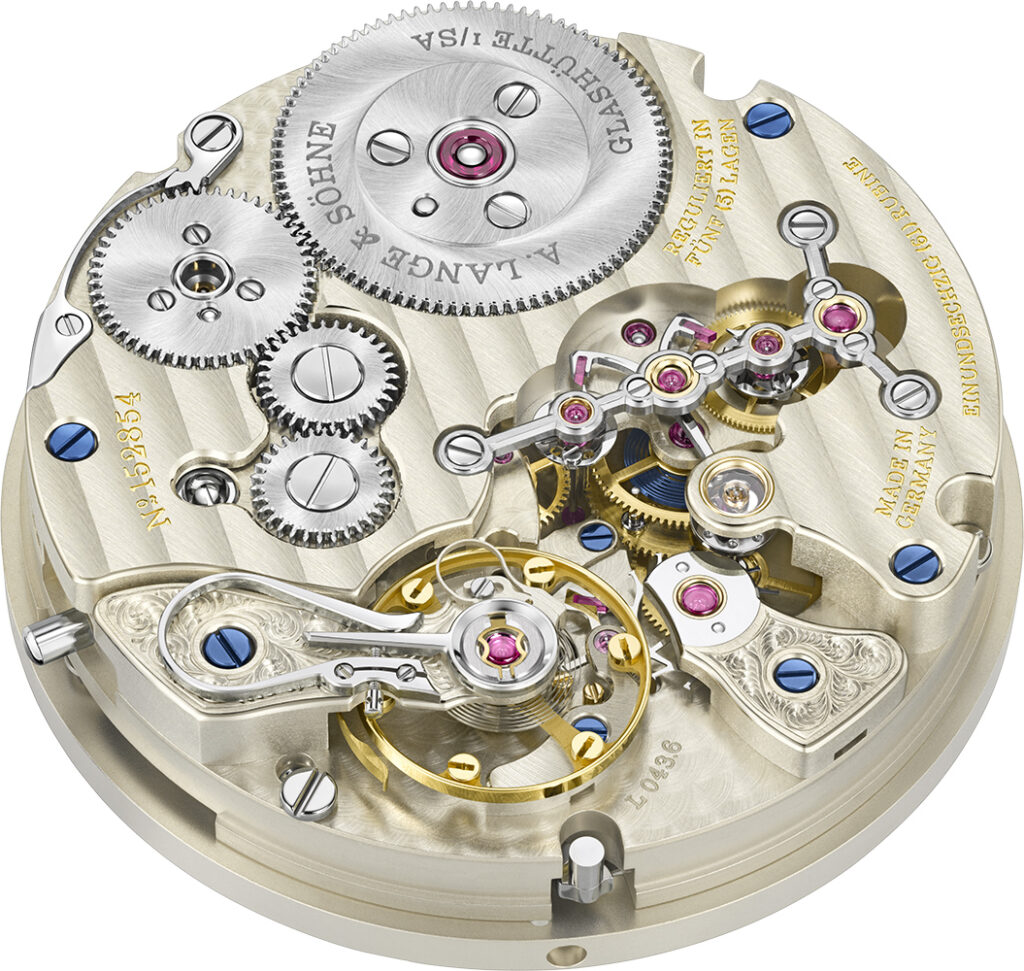 Inimitable – in design as well

Watch enthusiasts often refer to the dial as the face of a timepiece. It not only reflects the designers’ aesthetic perceptions but also the skills of the movement engineers. This applies in particular to the ZEITWERK: Its innovative technical concept is expressed by progressive design.  The most prominent element is the time bridge made of German silver. The material, traditionally used by A. Lange & Söhne for frame parts such as bridges and cocks, makes it clear that it is an integral component of the movement. In the new ZEITWERK, it was subtly reworked to make more room for the subsidiary seconds dial at six o’clock. In the scale of the power-reserve indicator on the opposite side, harmoniously positioned above the round of the time bridge, the last twelve hours are now marked in red to clearly indicate that the tension of the mainsprings is gradually waning.  The sapphire bearing jewel for the ones- and tens-minute ring to the left of the two indications is a refined detail that also builds a bridge to the movement. In most cases, rubies are used for bearing jewels, but in this case, Lange’s watchmakers chose this colourless, transparent precious stone for aesthetic reasons. 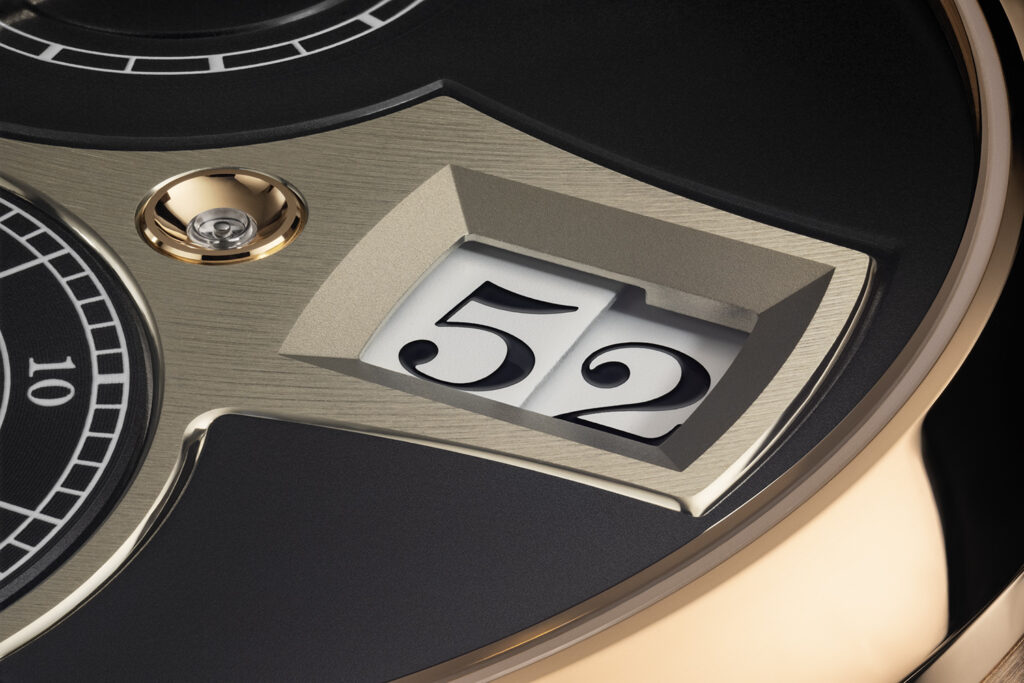 The new ZEITWERK has a case diameter of 41.9 millimetres and a height of 12.2 millimetres. It is available in two versions. It comes in pink gold with a black dial and a time bridge made of untreated German silver. The platinum edition has a rhodié dial made of solid silver. The time bridge is black rhodiumed. Colour-matched hands round out the harmonious design. The pinkgold model has a black alligator leather strap while the platinum version is paired with a darkbrown alligator leather strap. 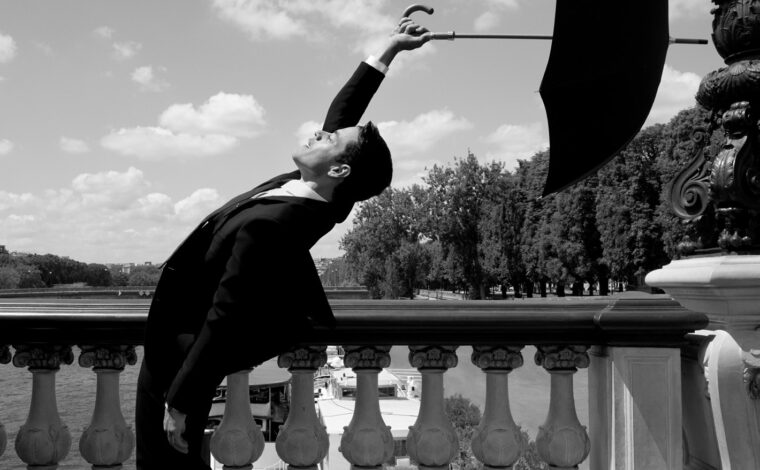