Just as Emma Corrin instills strength in her characters, so Miu Miu dresses her women for courageous feats. 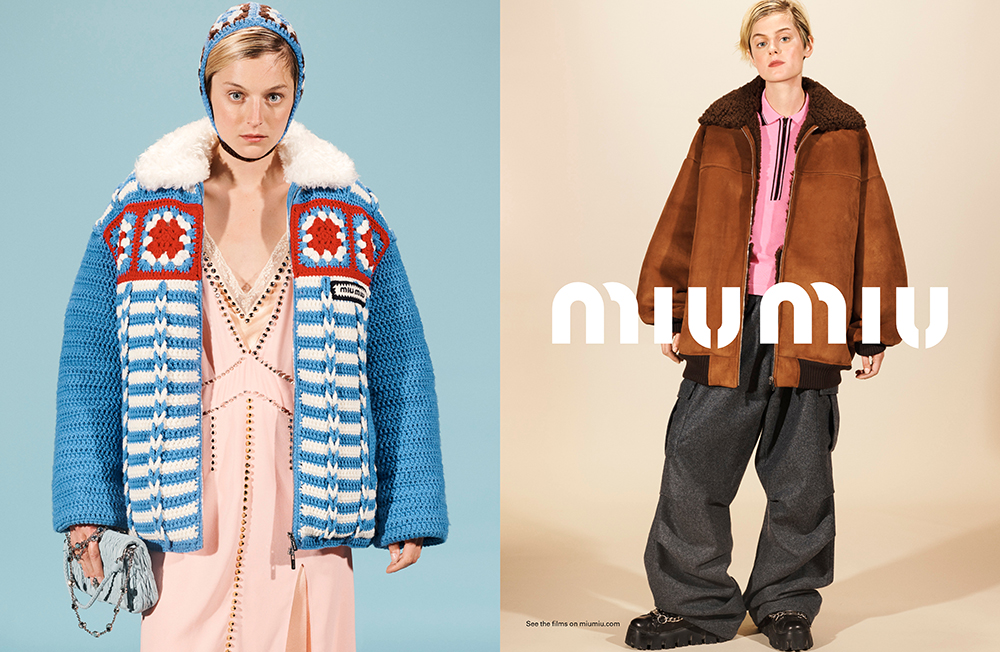 After a fashion show interpreted as a real fantasy – presented, almost to the limits of what is possible, in the scenery of Cortina d’Ampezzo, in the Dolomites – the Miu Miu Fall / Winter 2021 collection designed by Miuccia Prada is part of the fashion context and represents a further fantasy of various realities, exploring the power of clothes as a manifestation of character and expression of strength. 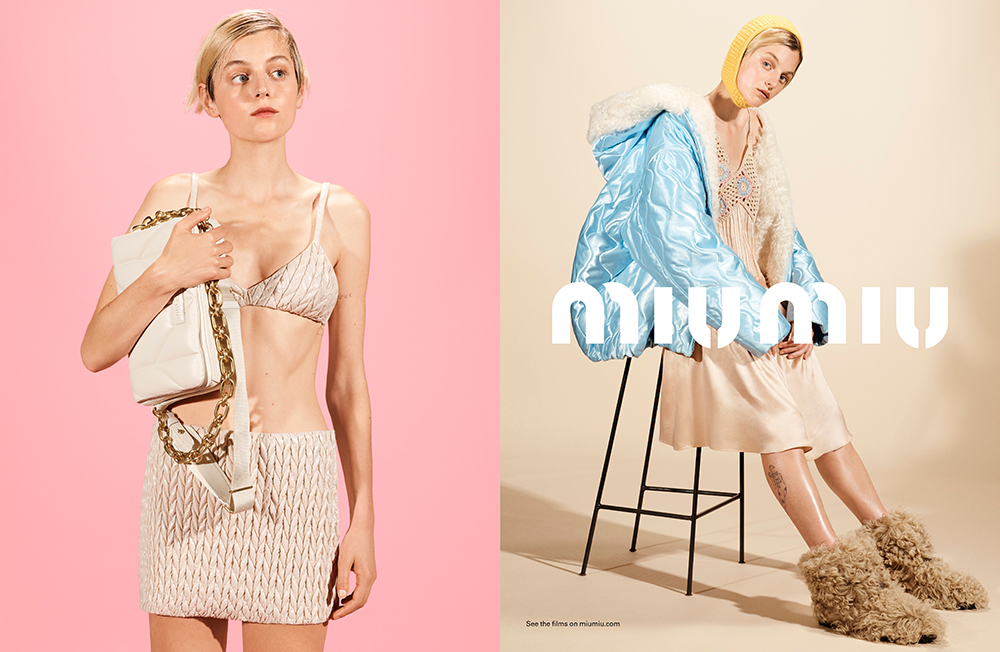 As the collection proposes an idea of ​​audacity and intrepid exploration, the protagonist of this Miu Miu campaign is the actress Emma Corrin, who has gained considerable international relevance thanks to the courage with which she totally indulges in every role she plays. . Here she is immortalized in a series of very intense and immediate portraits, by photographer Steven Meisel with the creative direction of M / M Paris, in each of which the actress’s gaze proposes different female archetypes – cheerful or thoughtful, serious or seductive. Each image projects the personality of Emma Corrin, who boldly stares at the viewer from the plane of the photo, framed by a context that is new to her. 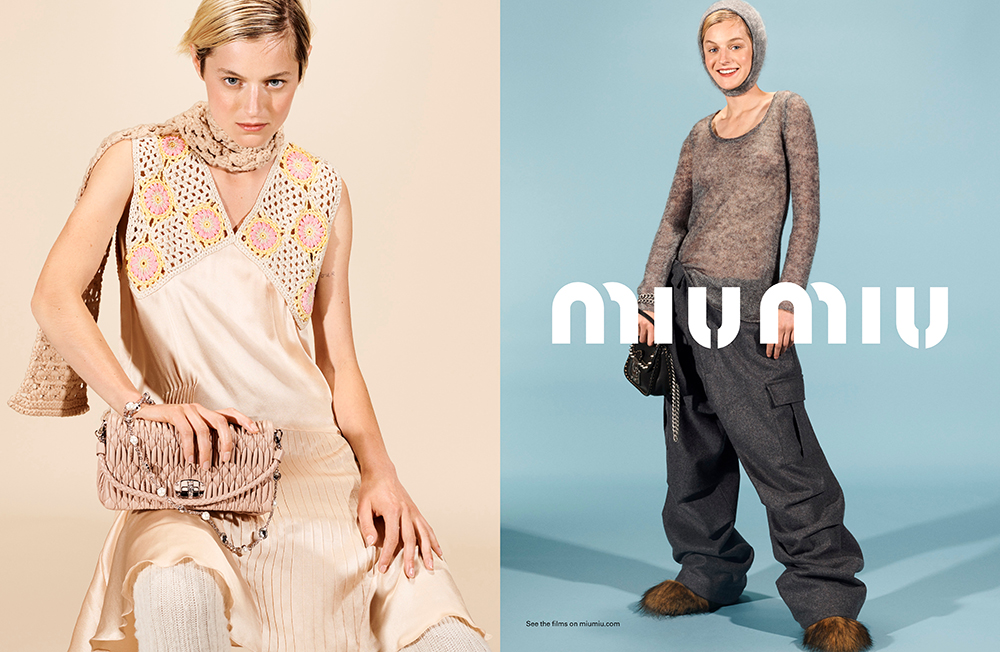 Miu Miu celebrates courage, audacity and draws its origin and inspiration from women’s communities, from the strength of the collective. Here Emma Corrin goes through different identities, different perceptions of herself – playful or energetic, fragile but strong.

The press campaign is accompanied by a series of five short films that allow her to reinvent herself once again in unusual roles and immerse herself in different characters. The actress reads aloud a series of anecdotes, memories, recounting real or imaginary reminiscences. Once again, the lines blur: is she acting or is she real? Are these her words or is she a script? Both the films and the images constantly continue to question us about our ideas and our ideals of reality and fantasy, about the courage it takes to move from one to the other.