slide
grid
You can use keyboard arrows for sliding.
1
19 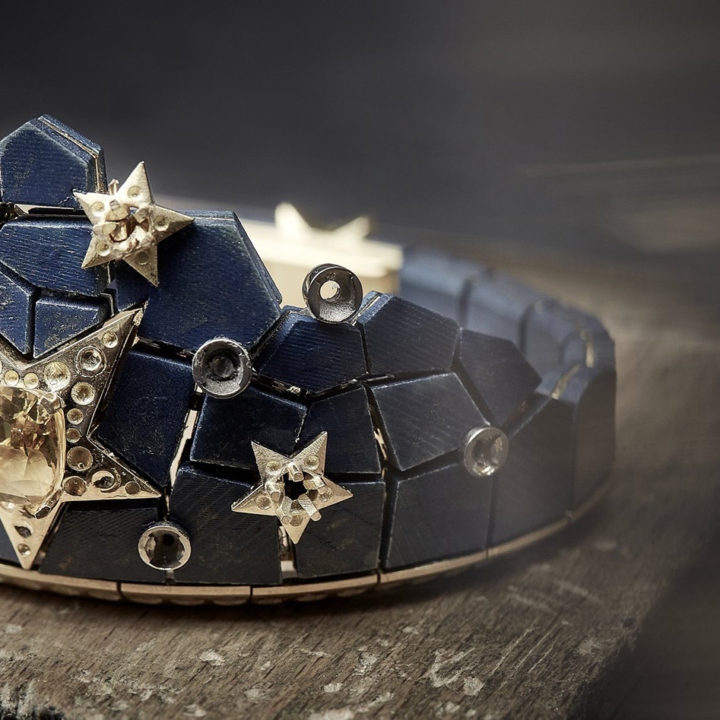 Reflecting on transcendent romance and timeless creativity, for his debut Fendi collection Kim Jones draws on the renegade British sen- sibility of the Bloomsbury Group while paying homage to the storied history of the Roman maison. 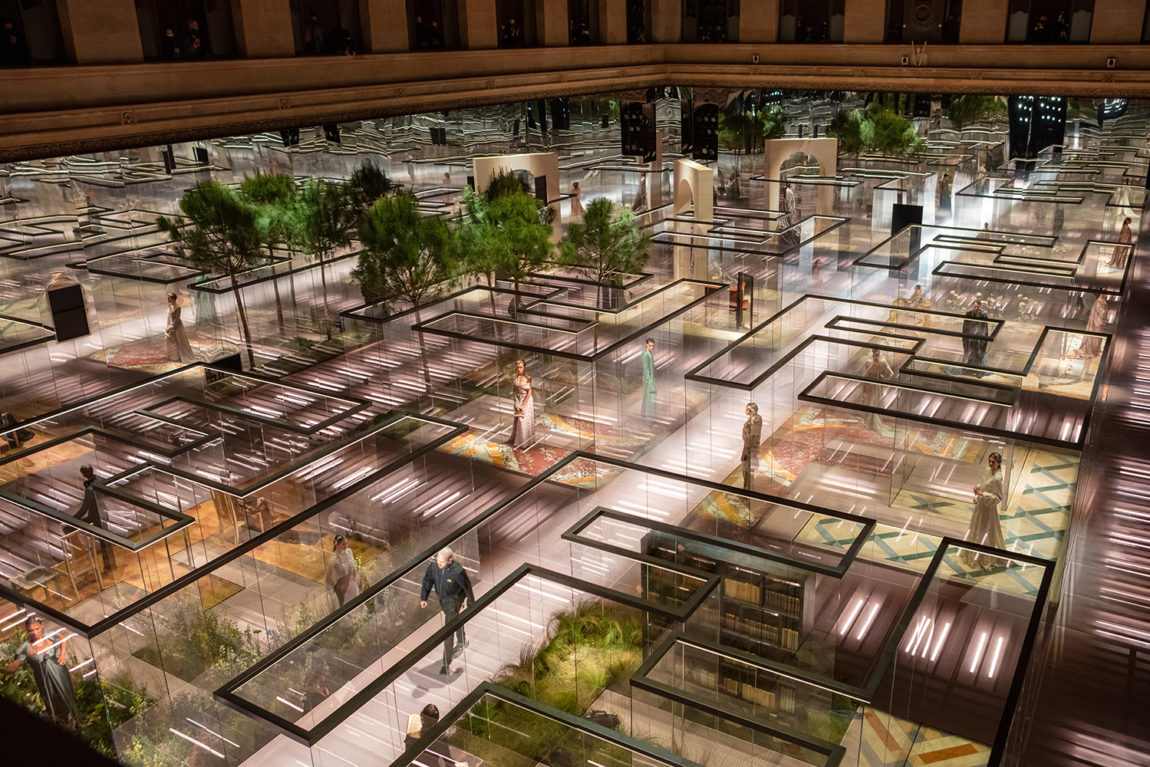 “Vain trifles as they seem, clothes have, they say, more important offices than to merely keep us warm. They change our view of the world and the world’s view of us.”

Reflecting on transcendent romance and timeless creativity, for his debut Fendi collection Kim Jones draws on the renegade British sen- sibility of the Bloomsbury Group while paying homage to the storied history of the Roman maison. For Fendi Couture Spring / Summer 2021, seemingly diverse inspirations find common ground and are interwoven: the enduring allure of Virginia Woolf and Vanessa Bell’s liberated creativity explored alongside the eternal language of Italian sculpture and Fendi’s foundational codes.

As Virginia Woolf wrote in Orlando: “Memory is the seamstress, and a capricious one at that.” 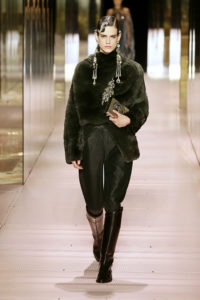 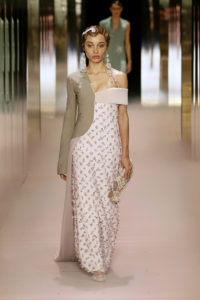 Adopting the time-travelling, binary-blurring novel as a central motif, temporalities are warped while exquisite femininity and mas- culine androgyny appear as fluid choices rather than innate realities. A love letter written by Virginia Woolf to Vita Sackville-West in 1928 – only three years after Fendi was founded – Orlando’s literary conceits are directly interspersed throughout the collection: some- times in the form of metal-bound book clutches, sometimes lines from the text inscribed into Mother of Pearl minaudières or leather boots. Extracts from letters written between Virginia and Vita dur- ing their decades-long courtship are read aloud by friends and family of Fendi throughout the Max Richter composition that scores the show. 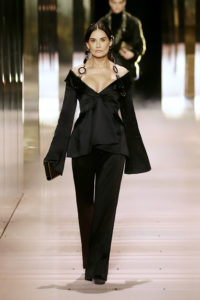 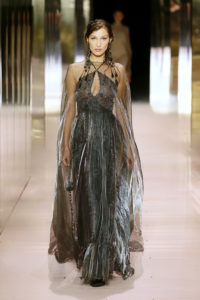 Motifs discovered at Charleston farmhouse–the Sussex home of the Bloomsbury set, located only a short distance from where Jones spent much of his childhood – are revived and recontextualised through ornately beaded boots and hand-painted heels; the Vanessa Bell and Duncan Grant frescoes which decorate its walls adapted in- to embroidered embellishments on gowns. “I like how this family of people–and particularly these two pioneering sisters–moved things forward,” notes Jones. “I admire the way that they lived their lives, the freedom that they created for themselves and the art that they left behind for the world.”

The hand-printed, marble-bound books published by Virginia and Leonard Woolf for Hogarth Press – displayed at the show’s accom- panying literary exhibition–offer a seamless segue into classical Italian aesthetics. Mirroring the marble palette of Rome’s Galleria Borghese, whose Bernini sculptures inform the dramatic deshabillé drapery found in the collection, they showcase the harmony between the two movements (so fascinated was Vanessa Bell by Italian Classicism that she would paint in the Borghese gardens, or reprise Old Masters to hang on the walls of Charleston).

Visible in woven jacquards and on silken gowns; through intarsia furs and hand-beaded tailoring, mar- bles become a key component in the collection’s visual language. 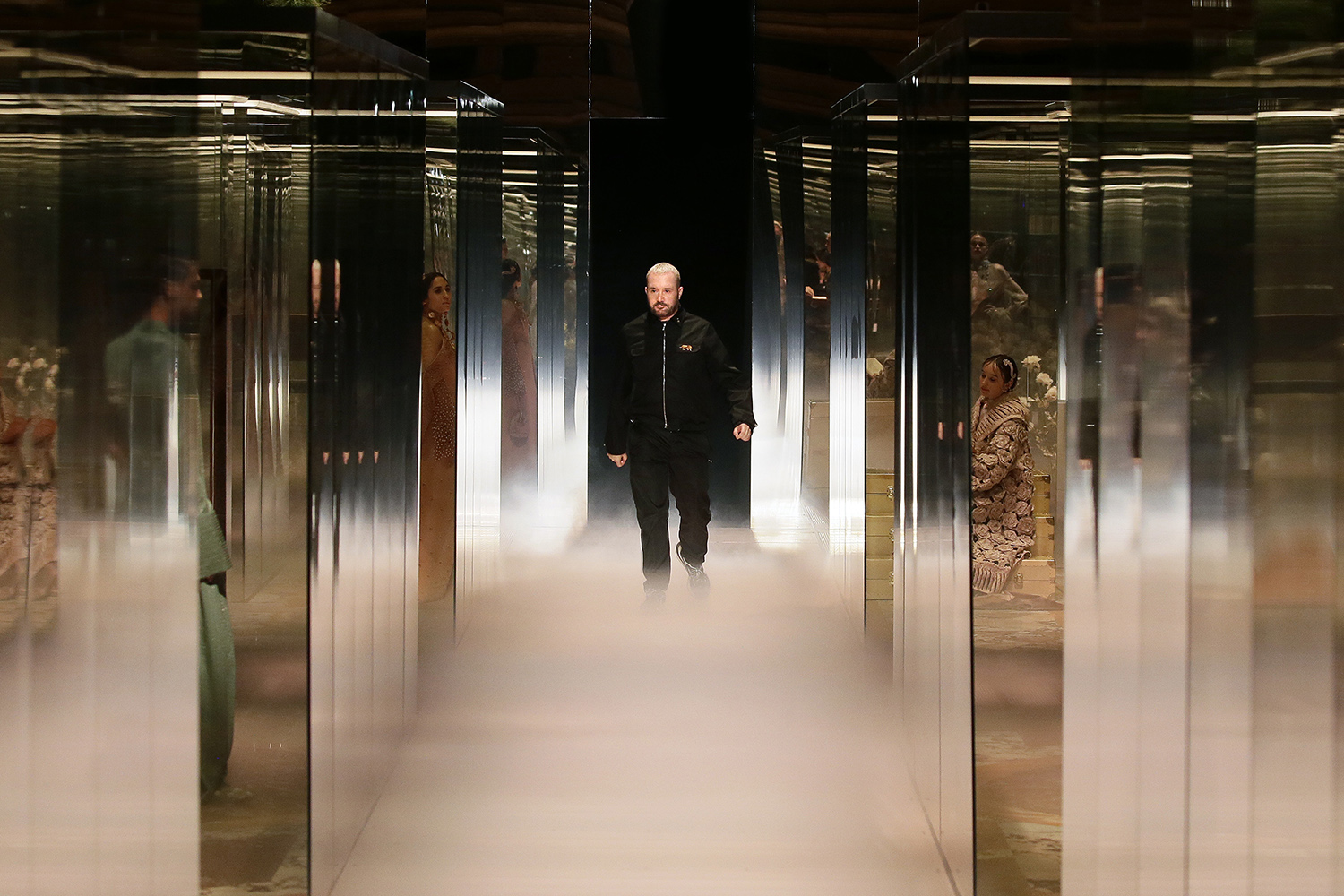 Fendi’s own history also appears as a primary source, refracted through Jones’ contemporary perspective: the biographies of those who model the cast used to excavate the archives for formative sketch- es and decoration. The velvet ribbons of a vintage bag are transposed onto a new design; Karligraphy monograms taken from Lagerfeld’s final collection beaded onto boots.

The importance of family–both real and chosen–is celebrated through the cast who model the collection, who each inhabit glass vitrines transformed into rooms of their own.

“Fendi represents arti- sanal quality of the highest order, and it is all about family,” Jones reflects. “It is in its third generation with a Fendi at its helm, and I am guest starring while bringing in the fourth. Here, I am surrounded by strong, powerful women who I love and respect, and want to bring their energy into what I do.”