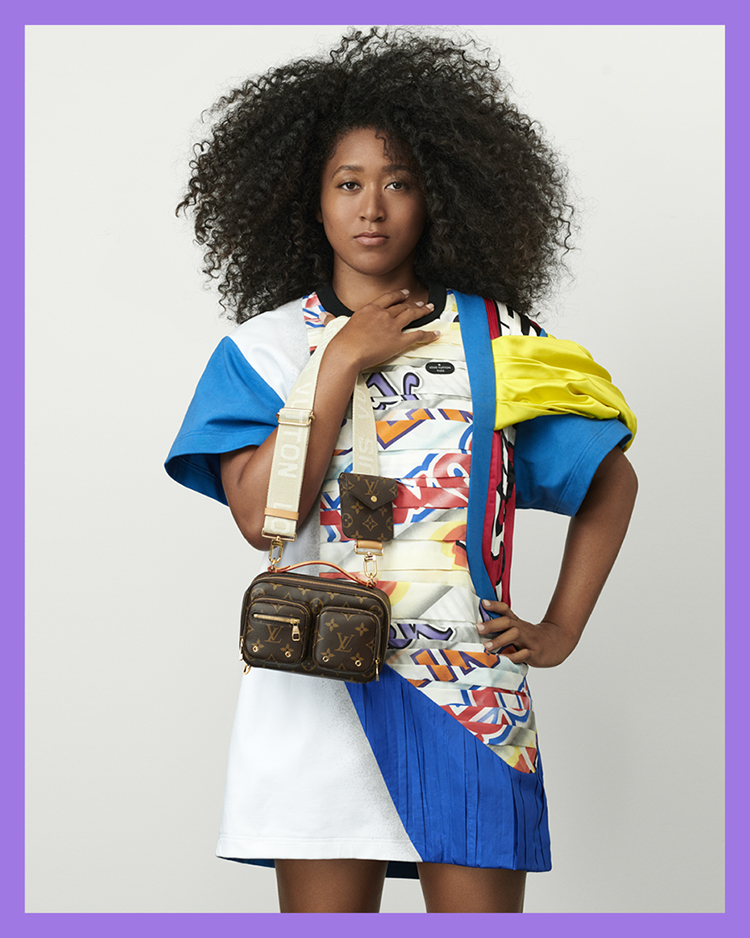 Multifaceted, independent and modern, Naomi Osaka is one of the most explosive and influential tennis players of all time, perfectly embodying the Louis Vuitton woman. Naomi will make her debut as the Maison’s ambassador in the Spring-Summer 2021 fashion campaign, photographed by the Artistic Director of Louis Vuitton’s women’s collections, Nicolas Ghesquière.

“Naomi is an exceptional woman who represents her generation and is also a model for everyone. Her career and her beliefs are inspiring. I’m fascinated by Naomi, who stays true to herself and doesn’t compromise on values of her “, declares Nicolas Ghesquière. 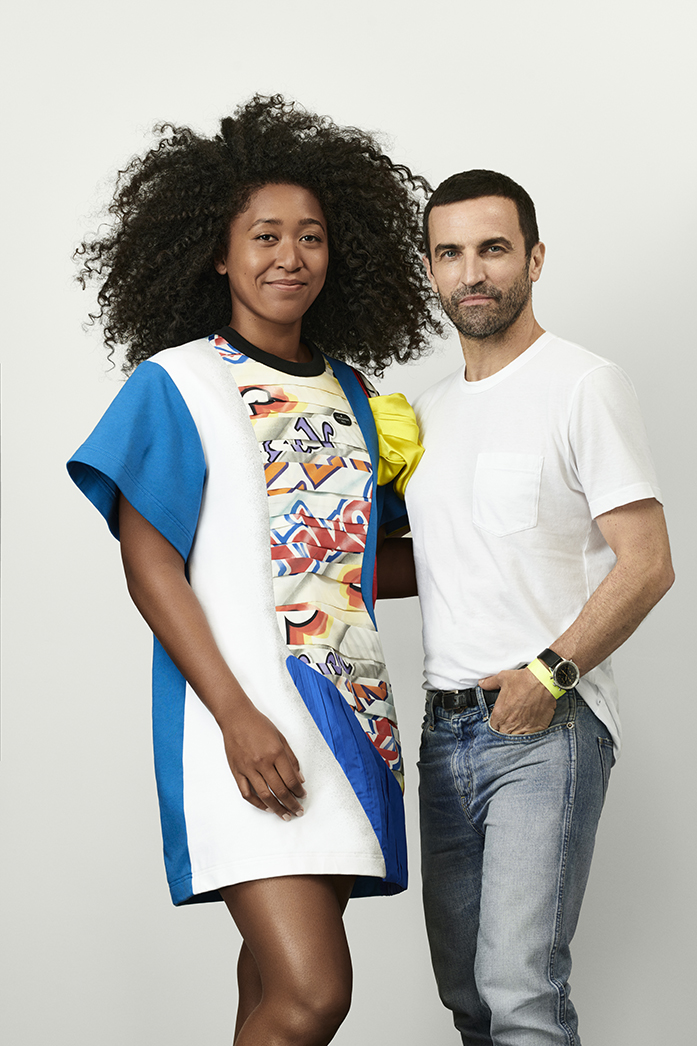 Naomi Osaka is one of the most explosive and influential tennis players of all time. She is the first Asian player to hold the N 1 in the singles chart and the first player Japanese to win a Grand Slam. Her extraordinary tennis triumphs combined with her activism out the field make her one of the biggest names in the world in all the sports.

In 2013, Osaka entered the WTA professional circuit as a rising star, quickly gaining fans and media attention through her powerful service and the strong straight of her. Soon after, in January 2016, Osaka qualified to participate in her first Grand Slam, progressing into the third round. That year, Osaka won “Newcomer of the Year” at the 2016 WTA Awards. Two years later, in 2018 , Naomi plays one of the most important seasons to date, winning 2 Grand Slam. In 2020, Osaka won her second US Open title gaining global attention against the backdrop of a pandemic and social unrest.

In 2020, Osaka was named Sports Illustrated Sportswoman of the Year, as Most Powerful Woman in Sport since Ad Week, Highest Paid Athlete of All Time from Forbes , and one of Time magazine’s 100 Most Influential People. Her name is also known as an important voice in activism on and off the pitch with bold and brilliant statements , which shed light on social inequality. Naomi is the proud daughter of a Haitian father and Japanese mother and was born in Osaka , in Japan. She moved to the United States with her family at the age of 3 years old. She will be the face of the Tokyo 202 1 Games and will represent Japan in the competition. Osaka currently resides in Los Angeles, California. 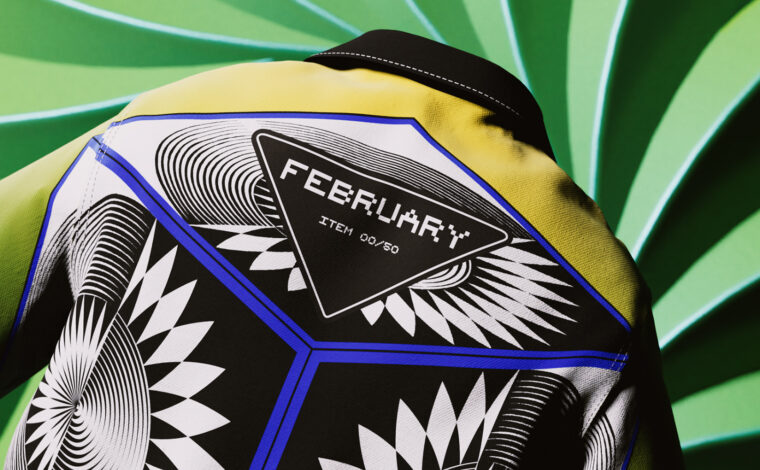