The first rendezvou will take place on Tuesday January 26th 2021 in the salons of 31 rue Cambon. The campaign for CHANEL's Spring-Summer 2021 Ready-to-Wear collection will be unveiled on January 1st 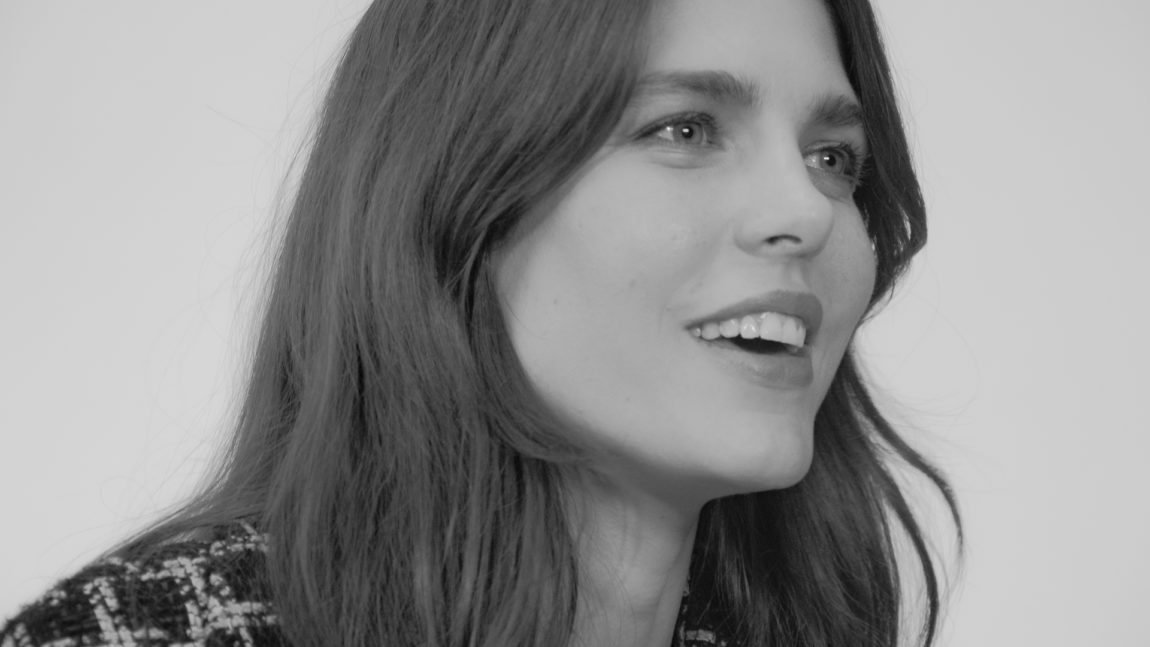 CHANEL is pleased to announce that from January 1st 2021, Charlotte Casiraghi will become an ambassador and spokesperson for the House. She will also embody the campaign for the SpringSummer 2021 Ready-to-Wear collection imagined by Virginie Viard, photographed in Monaco by Inez van Lamsweerde and Vinoodh Matadin.

This announcement seals a long relationship based on trust and friendship, started by Karl Lagerfeld and continued today by Virginie Viard. Close to the House since her teenage years, photographed by the designer for the book The Little Black Jacket: Chanel’s Classic Revisited by Karl Lagerfeld and Carine Roitfeld in 2012, Charlotte Casiraghi has always been loyal to the House, attending numerous CHANEL events and shows, and regularly wearing its creations.With a degree in philosophy and a passion for literature and poetry – an art to which Karl Lagerfeld initiated her at a young age – the new CHANEL ambassador and spokesperson is President of the Rencontres philosophiques de Monaco, an association that she founded in 2015, whose aim is to celebrate and promote philosophy through monthly themed events dedicated to reflection, discussion and the passing on of ideas. This distinguished horse rider, who has taken part in several show-jumping competitions, is also the patron of the Monte-Carlo International Jumping event.

Perpetuating Gabrielle Chanel and Karl Lagerfeld’s unconditional love for literature, the House of CHANEL, Virginie Viard and Charlotte Casiraghi will shortly be unveiling a project entitled Les Rendezvous littéraires rue Cambon [Literary rendezvous at rue Cambon]. Throughout 2021, these themed encounters, to be relayed on CHANEL’s website and social networks, will bring together female writers and actresses, in the company of friends of the House, to read, discuss and share their unique perspective on their own work or that of other historical or contemporary literary figures they hold dear. 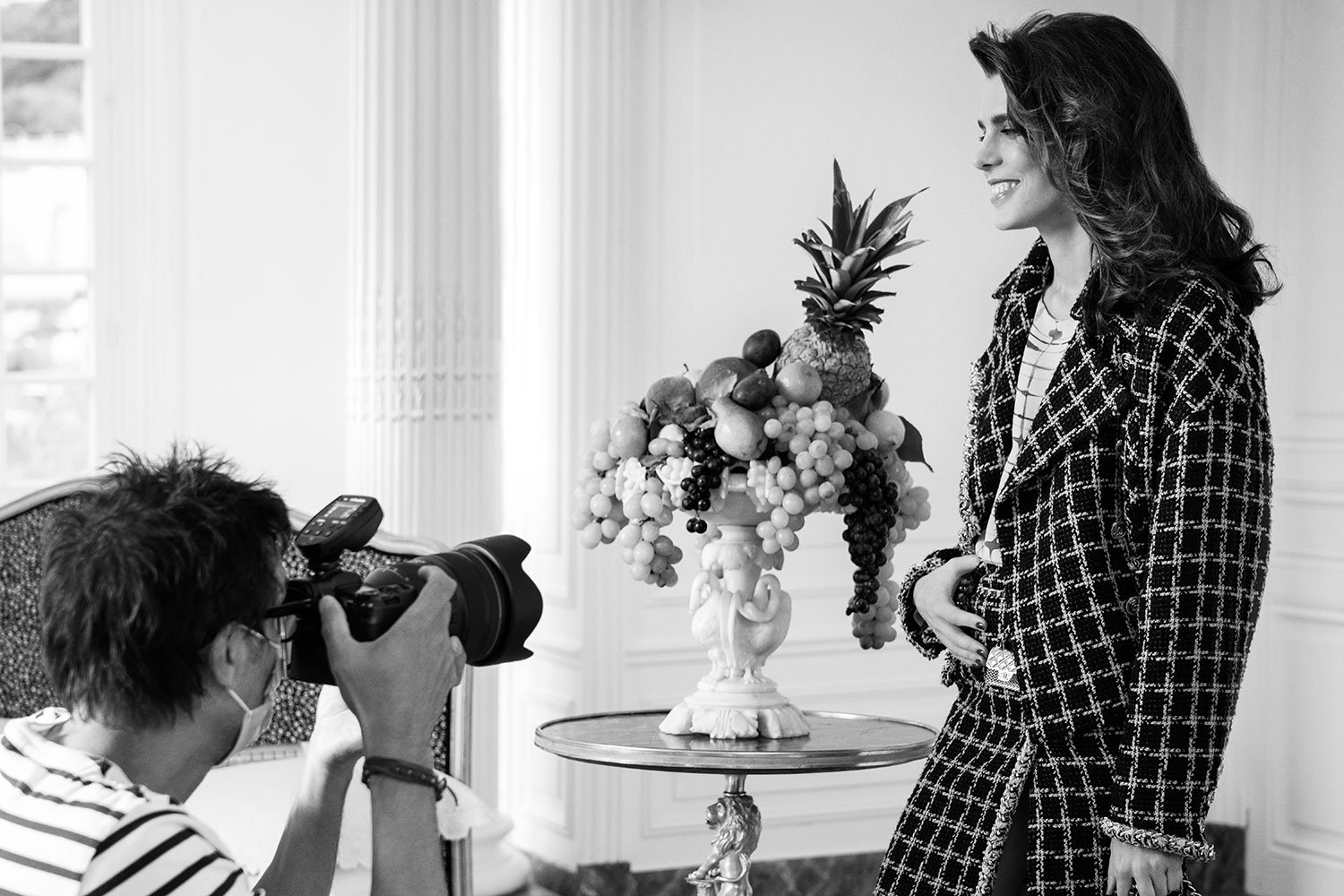 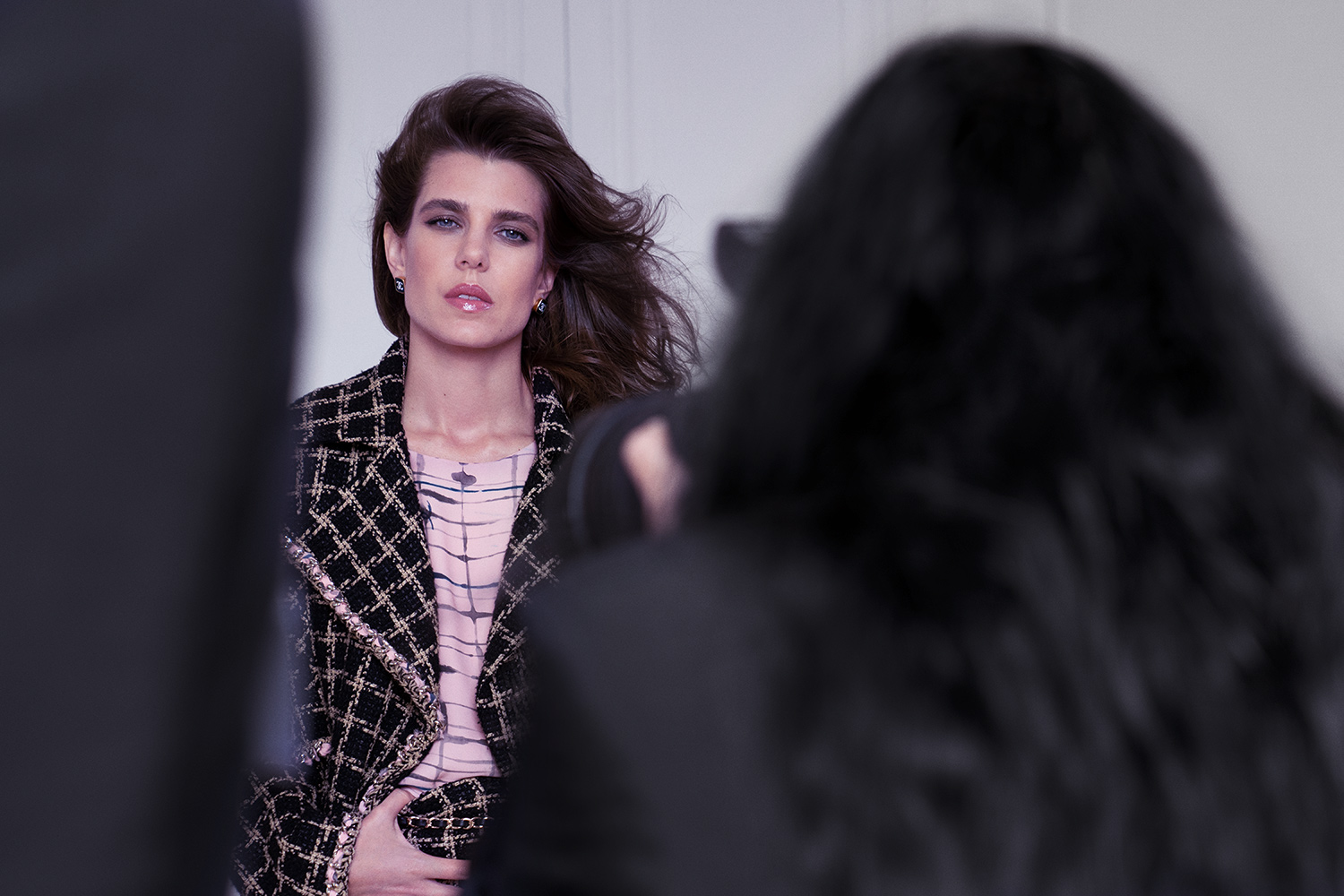