slide
grid
You can use keyboard arrows for sliding.
1
23 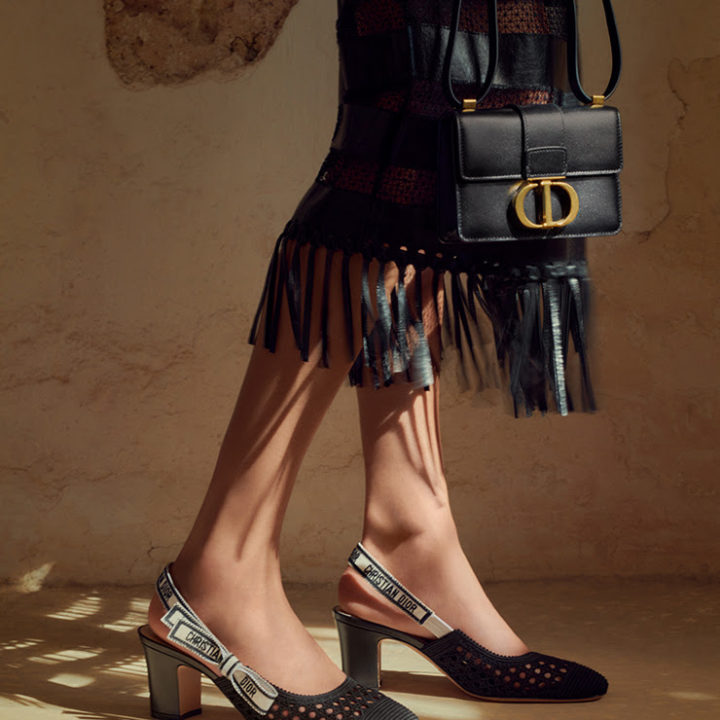 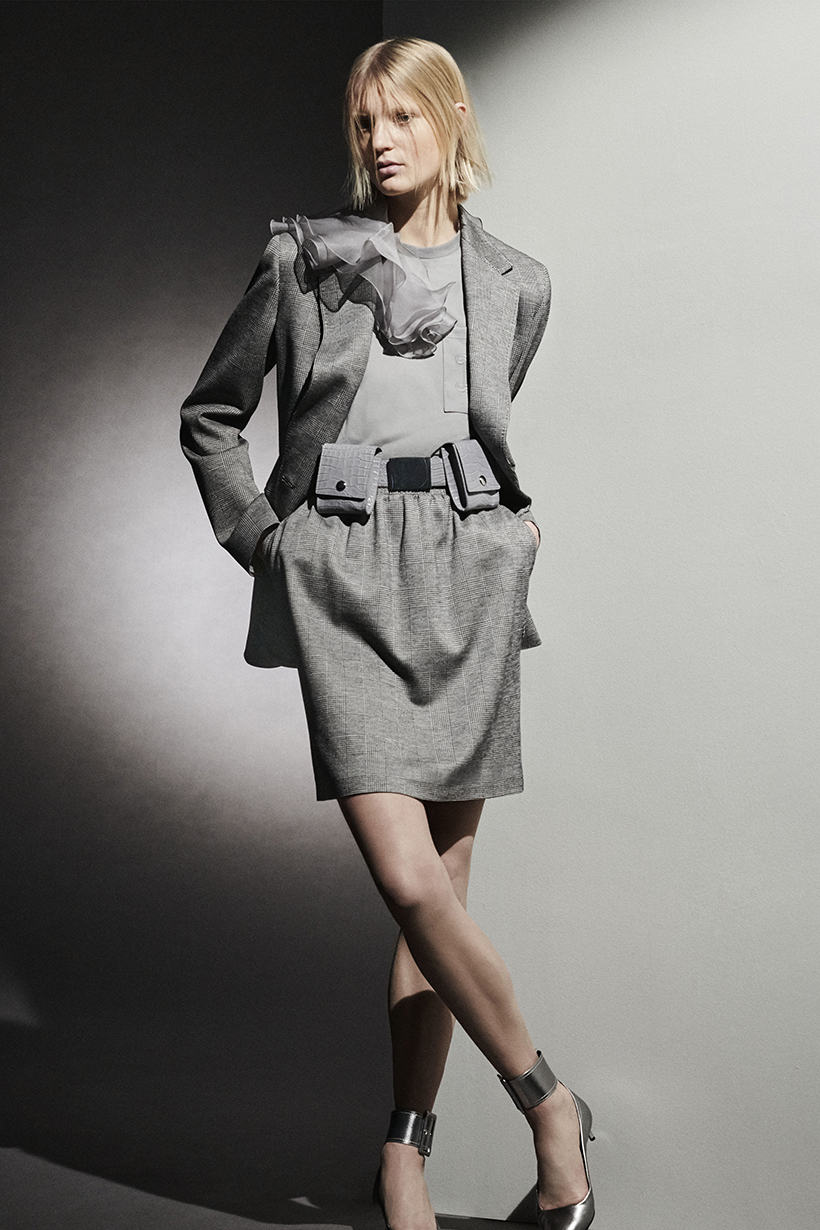 Elizabeth ‘Lee’ Miller; her talent defied categorization; her intelligence, creativity, beauty, drive and determination ensured her place at the fulcrum of events throughout her remarkable life. A pioneering artist, photographer and journalist, a model and muse, who inspired the likes of Man Ray, Max Ernst, Magritte, Cocteau, and Picasso.

Miller’s life was one of stark contrasts and every phase was captured in the modern medium of photography. Those grainy black and white images prompt Max Mara to take a fresh look at the colour grey. Pictures of Miller in military uniform inspire the collection’s central theme, ‘combat tailoring’. For a woman on a mission, Max Mara’s new take on the sartorial features sharp suiting, smart grisaglia and prince-de-galles with utilitarian bellows pockets. Big and boxy jackets are paired with cargo pants and skirts that hover above the knee.

Miller’s life as a fashion model began on a Manhattan street when she accidentally stepped in front of a car whose driver just turned out to the magazine publisher Condé Nast. Pictures by Edward Steichen and George Hoyningen-Huene portray her at the height of fashion, the epitome of ‘the modern girl’. These are Max Mara’s inspiration for a series of pieces in organza and silk gazaar with outsize bows and dramatically gathered sleeves.
Spots were Miller’s pattern of choice. In grey and white, and tone on tone, Max Mara features them on a scale that spans big to bigger to biggest.

Miller has long held a place in Max Mara’s pantheon of greats. On the moodboard, a 1999 campaign shot by Steven Meisel shows Carolyn Murphy with a distinctly Miller-esque vibe. Cool, confident and glamorous, she wears a white suit that ties at the side. An updated version of that suit appears in the line up with the iconic 101801 draped over the shoulders.

The artist Jessie Mann recently called out for more women role models of Miller’s ilk, ‘women who are complicated and fully three-dimensional’, in her words. Max Mara pays tribute to those women with a collection that equips them to take on the world.