The film will be available to stream exclusively on MUBI 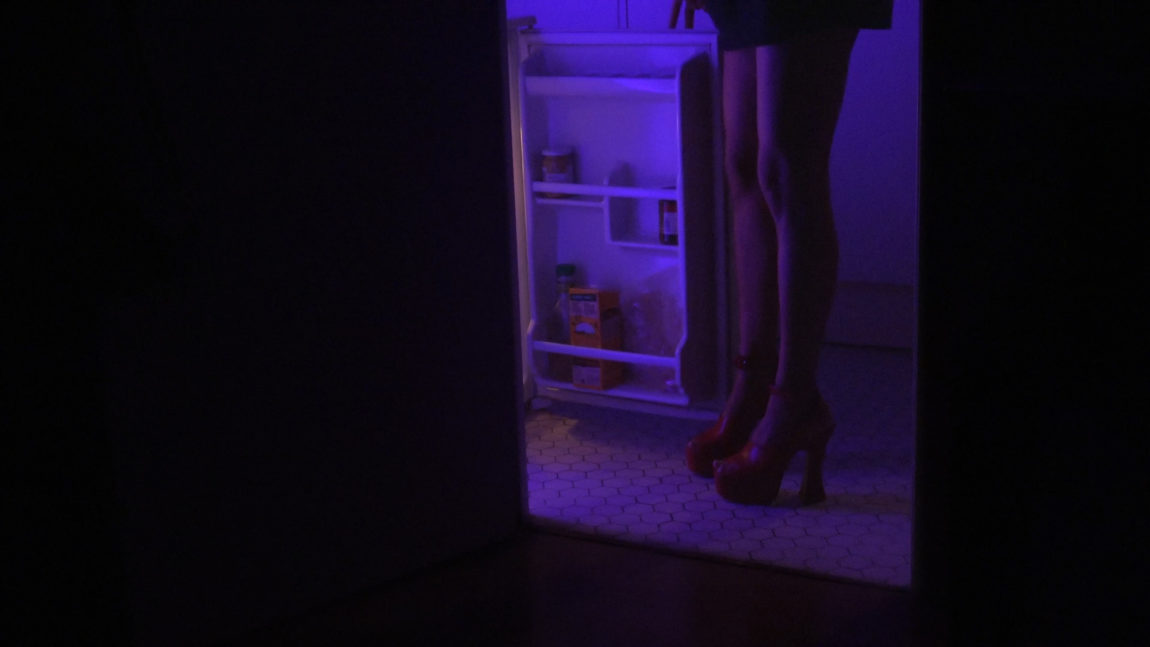 Curated streaming service MUBI and Miu Miu have partnered to make Mati Diop’s Women’s Tales newest film ‘IN MY ROOM’ available to stream worldwide the day after its world premiere at the Venice Film Festival’s Giornate degli Autori on September 6, 2020. ‘IN MY ROOM’ was created and directed by Mati Diop during confinement, and is the twentieth short film in the ongoing Women’s Tales series. The film will be available to stream exclusively on MUBI from September 7, 2020 before becoming available on miumiu.com at noon CEST on the same date. 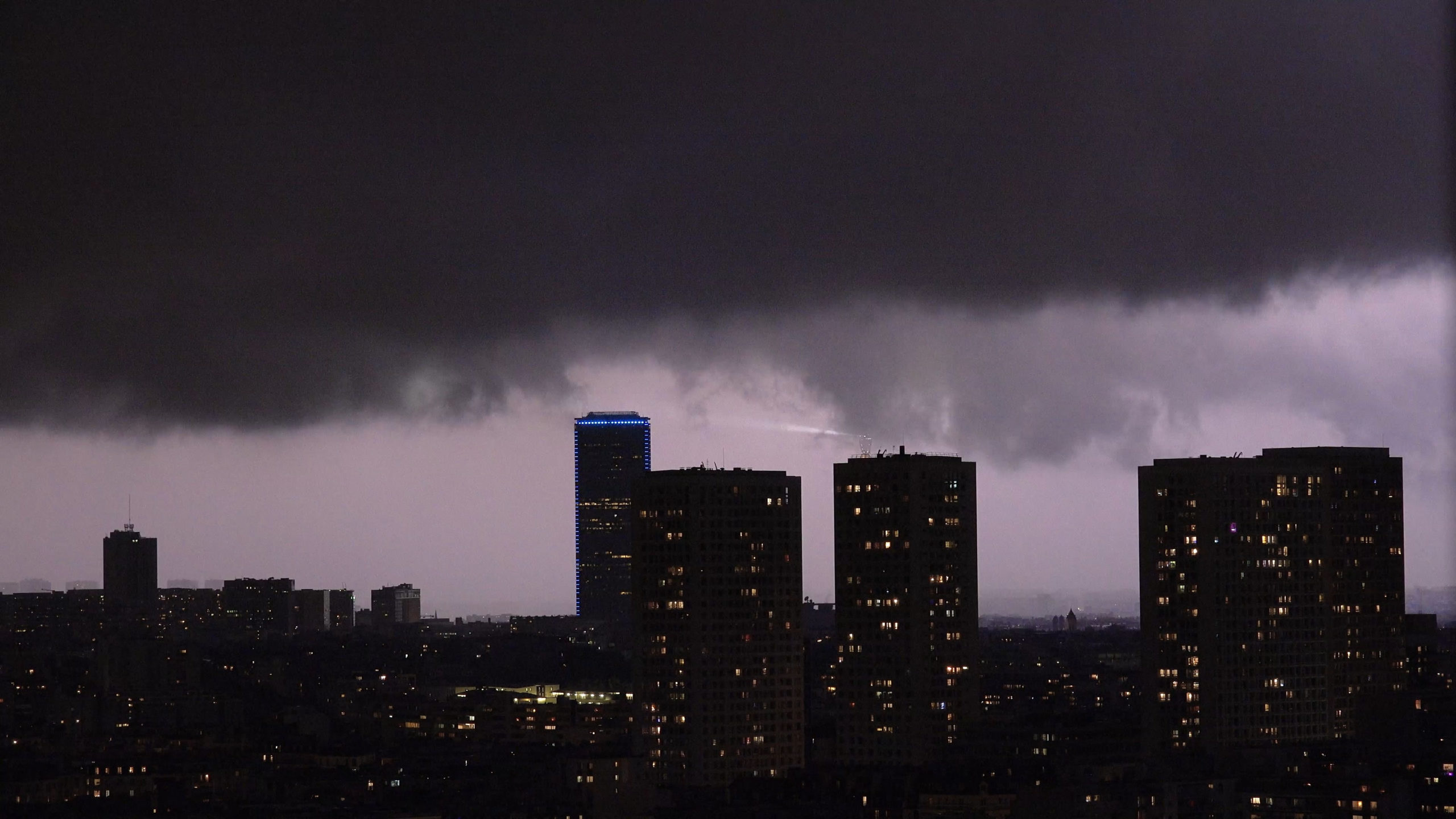 “When Miu Miu proposed to me to make a film for Women’s Tales during confinement, in the midst of a health and social crisis, I thought it was a very delicate exercise but also a challenge that confronted me with essential questions about my practice as a filmmaker, ” said Mati Diop. “What story can I tell now, with minimal means, alone in my studio, that resonates with what the world is going through while being intimate?” ‘ 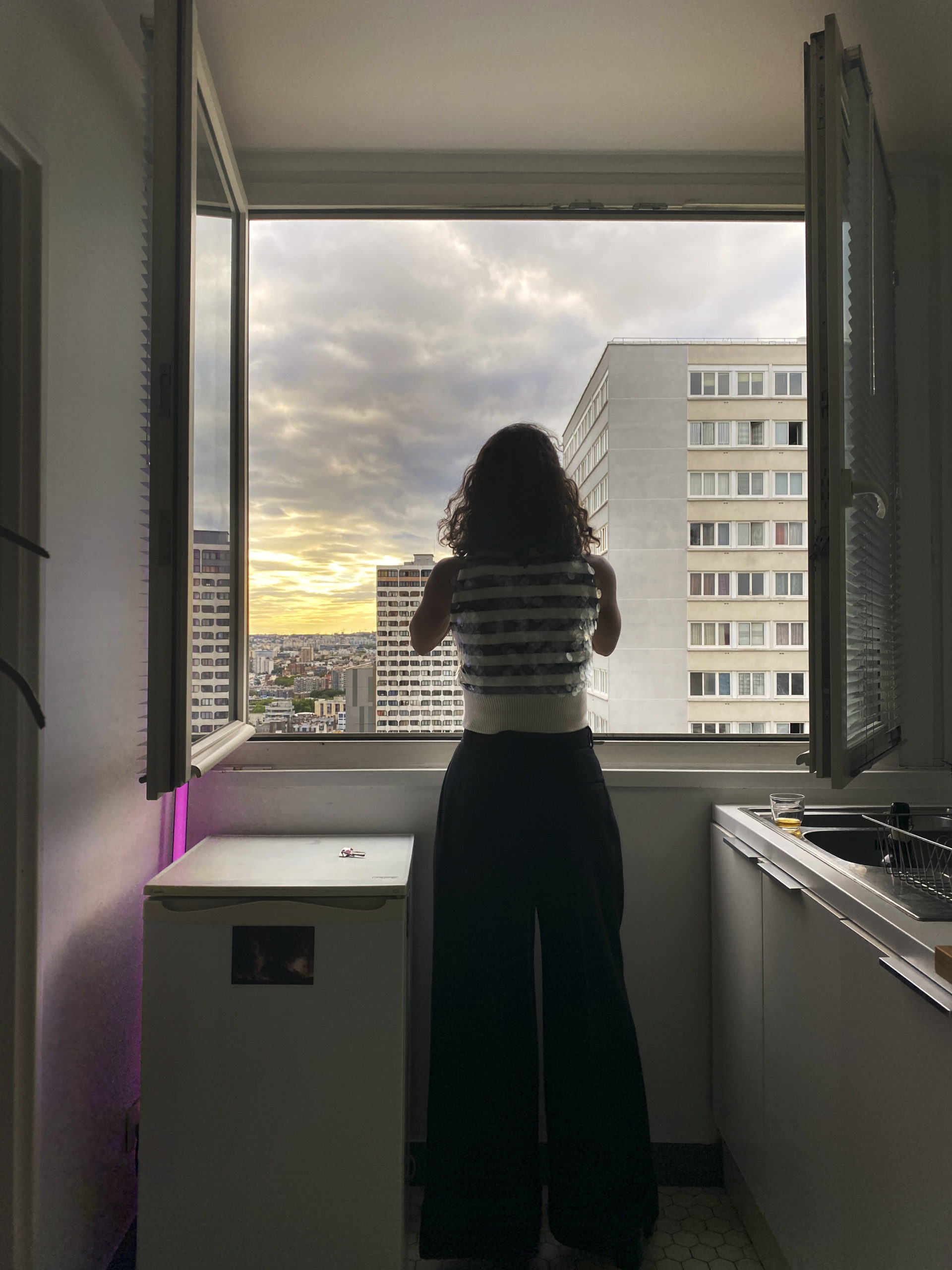 IN MY ROOM’ will be available to stream exclusively on MUBI from midnight on September 7, 2020 and from noon CEST on miumiu.com. The film will premiere at the Venice Film Festival’s Giornate degli Autori on September 6, 2020, along with the screening of Małgorzata Szumowska’s NIGHTWALK.