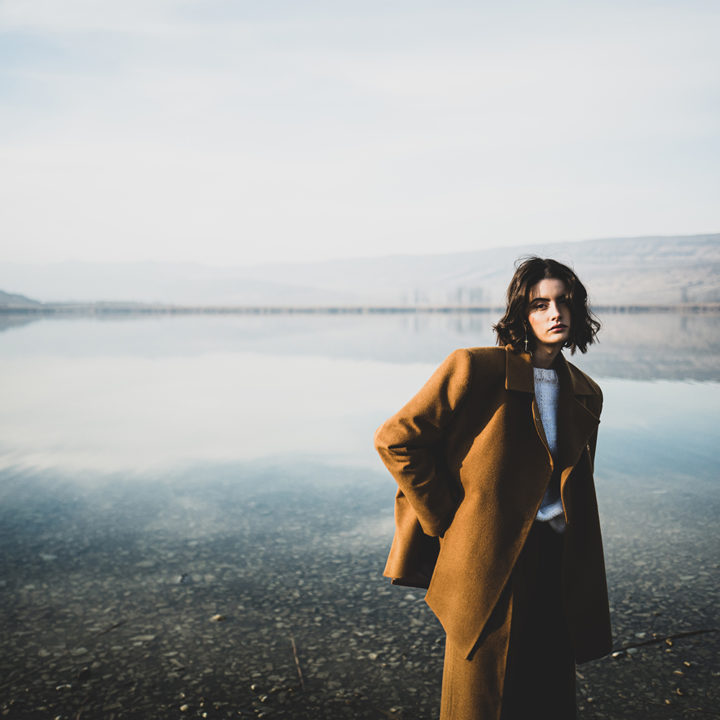 The historic Spanish espadrille brand delves into its essence and launches a powerful message of vitality in its new campaign.

Castañer opens a new chapter in its almost century-old history and does so by rediscovering the true meaning of values so deeply rooted in its identity as positivity, originality, the authenticity of craftsmanship and the timelessness of the classics.
With the campaign “Walk, run, jump into your endless summer by Castañer”, the brand unveils its Mediterranean soul and invites you to experience the longed-for return to freedom as well as the personal decision to go into an endless summer all year long. Recent times made us finally realise, although not too surprisingly, that it was not so much about rushing into doing and having or travelling without getting involved, but rather about walking slowly, surrounding oneself with the things one is passionate about and daring to be and feel with intensity and courage.

The brand’s classics take us into their particular universe and celebrate an eternal burst of sun, breeze and sea as a philosophy of life.
The durability of Castañer’s iconic designs has been evident season after season for decades, and today it connects with a more conscious and responsible consumer who places great importance on the legacy, coherence and sustainability of a brand.

The Carina, Chiara and Pablo espadrilles, rooted in the origins of the Spanish company founded in 1927 in Banyoles, have not stopped reinventing themselves while maintaining their traditional essence. A centennial tradition that the house’s craftswomen honour every day with their meticulous gestures when braiding jute. As the absolute stars of the new campaign, these models wrap everything up in a powerfully vitalist attitude and embody a different and sensitive way of looking at the world.