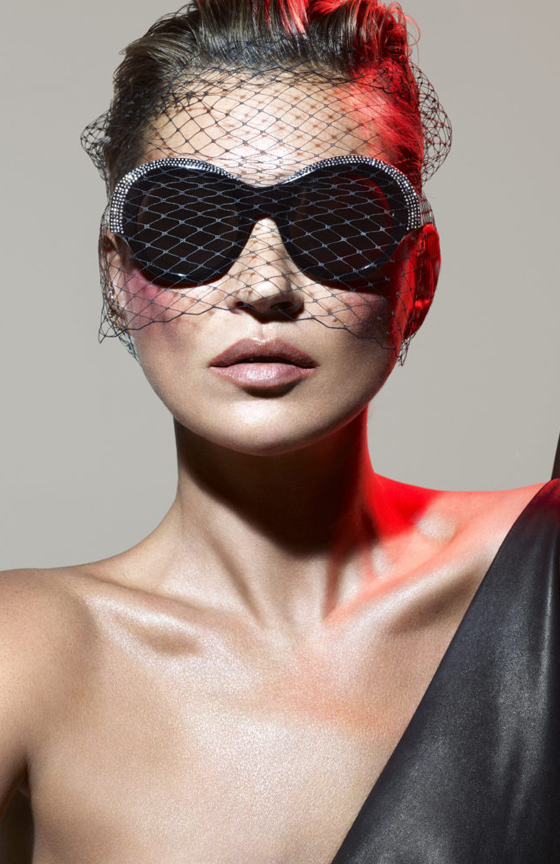 About Alain Mikli
The brand was founded in 1978 in Paris, pioneering the idea of wearing eyewear as an accessory. Since then, Alain Mikli has been synonymous with provocation and distinctiveness thanks to the unique designs and exclusive color combinations.

Throughout the eighties and nineties, the brand strongly influenced the direction of the eyewear industry, and aligned with iconic brands, artists and photographers who shared a common aesthetic vision. The intention behind the designs has always been exclusive – selectively targeting an audience of tastemakers and creatives globally. To see. To be seen. 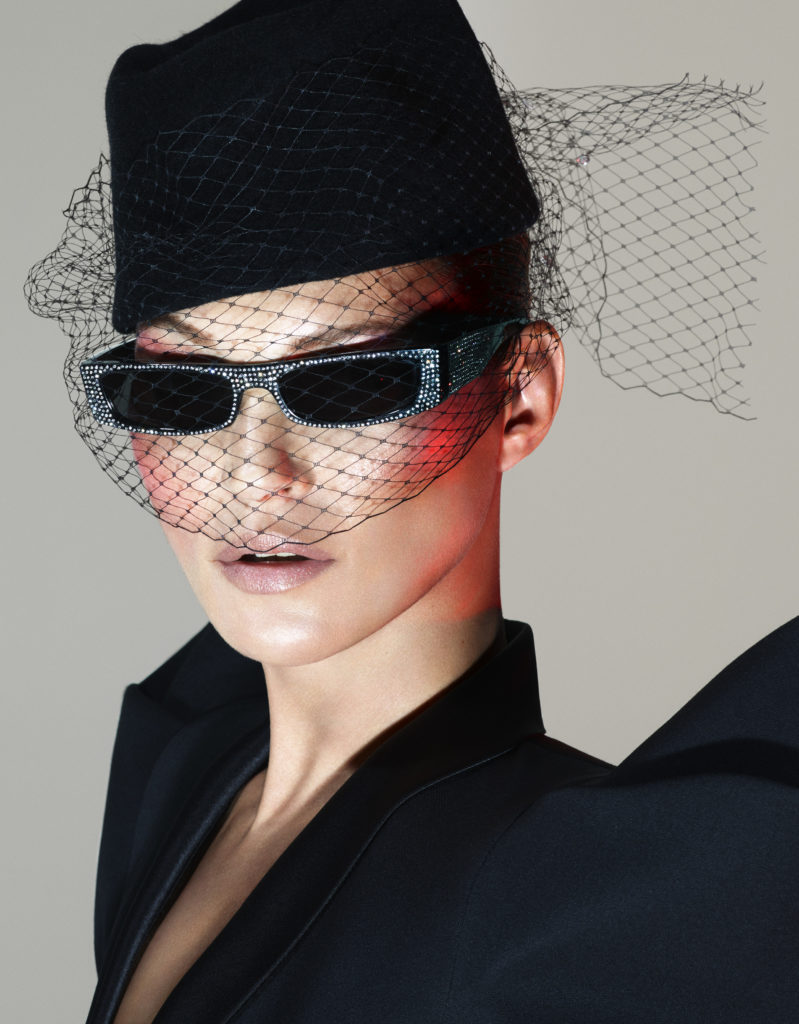 About Alexandre Vauthier
Since the launch of his Haute Couture range in 2009, his luxurious and futuristic fabrics, Parisian savoir-faire and complete vision of the female body have allowed Alexandre Vauthier’s creations to seduce clients and press alike. Numerous articles and celebrities have endorsed the work of this talented designer, who trained alongside Thierry Mugler and Jean Paul Gaultier.

The essence of the Alexandre Vauthier style has been available for the past three seasons in ready-to-wear form, with looks inspired by the catwalk as well as must-have basics – fitted knits, milano jersey dresses – always worked with the same focus on cut and fabric. Vauthier’s garments are made in France, a further sign of quality and support for a unique craftsmanship and artisan know-how