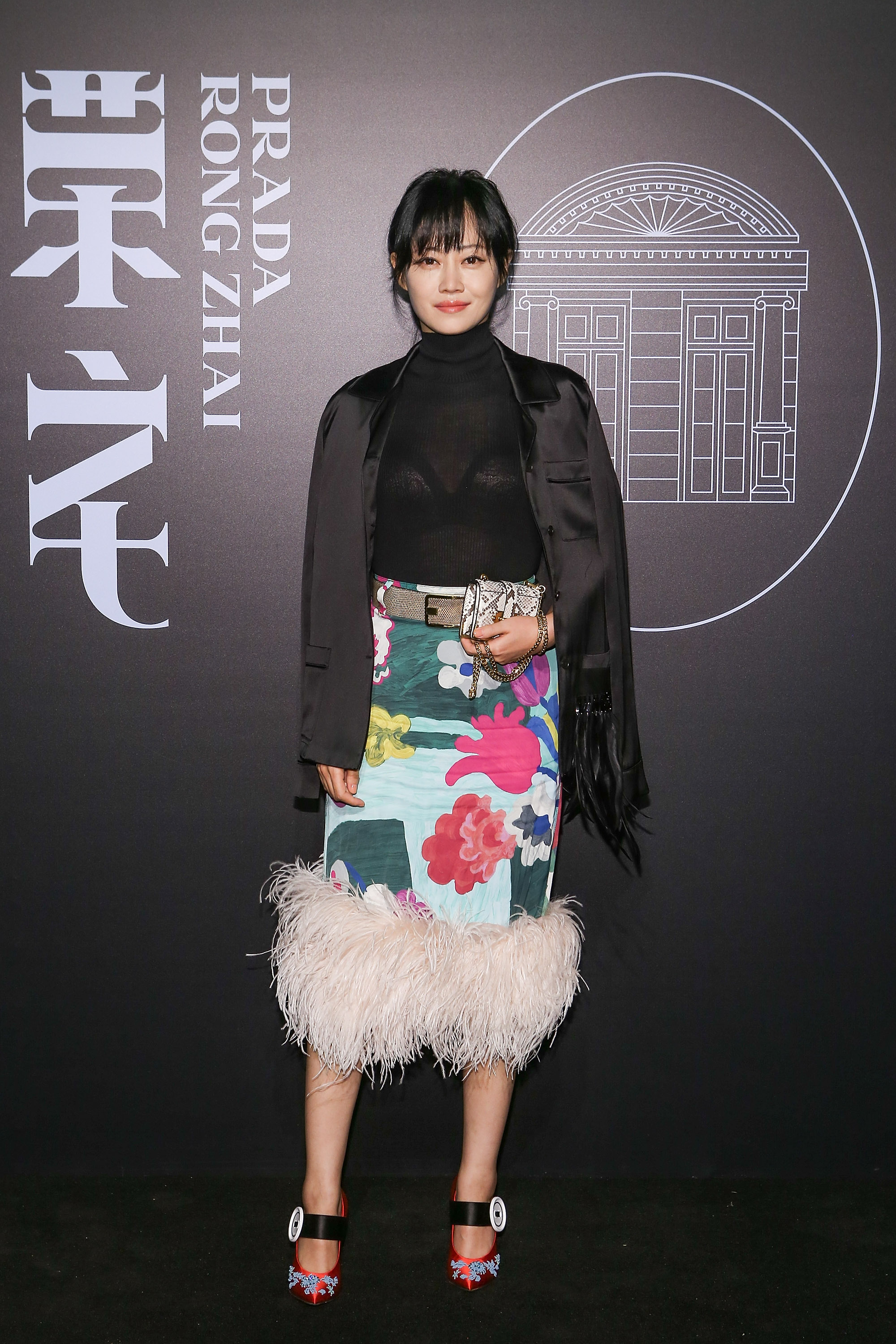 Credits: SHANGHAI, CHINA - OCTOBER 14: Actress Tan Zhuo, wearing Prada, attends the Prada Rong Zhai Opening Cocktail on October 14, 2017 in Shanghai, China. (Photo by Emmanuel Wong/Getty Images for Prada)
The shipshape restored historic early 20th century mansion that is located in central Shanghai is open on 17th October 2017 to the public. Prada brought back to the life a historic mansion reimagined as a flexible site for cultural activities named PradaRong Zhai. It is Designed for the distinguished family of Yung Tsoong-King a century ago, Rong Zhai is one of Shanghai’s finest Western-style garden villas.

The opening of the Prada Rong Zhai was preceded by previous events: 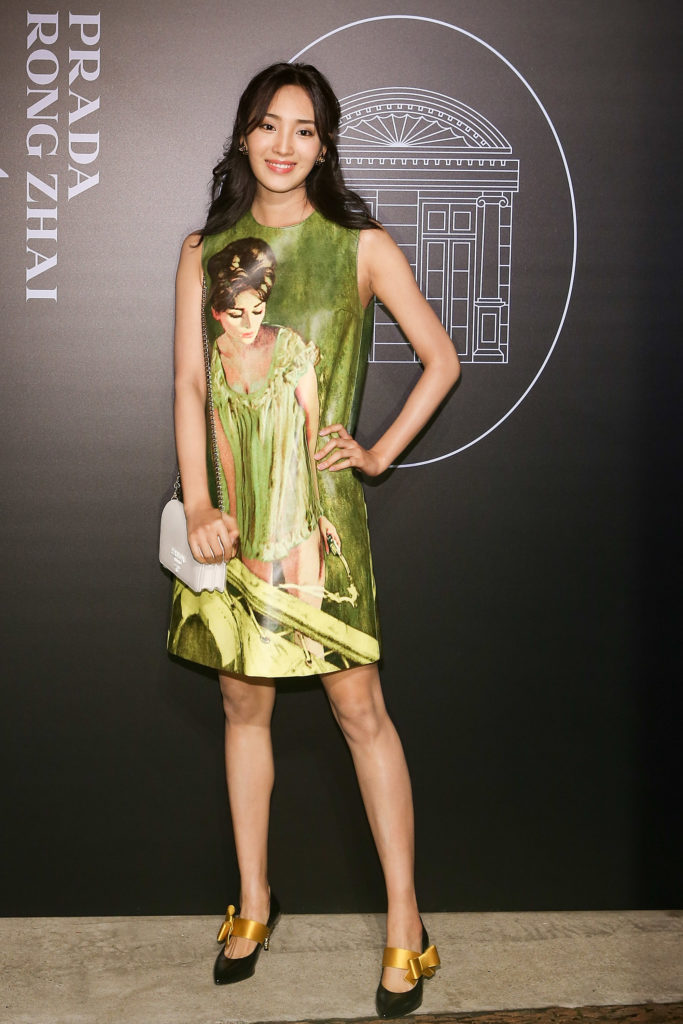 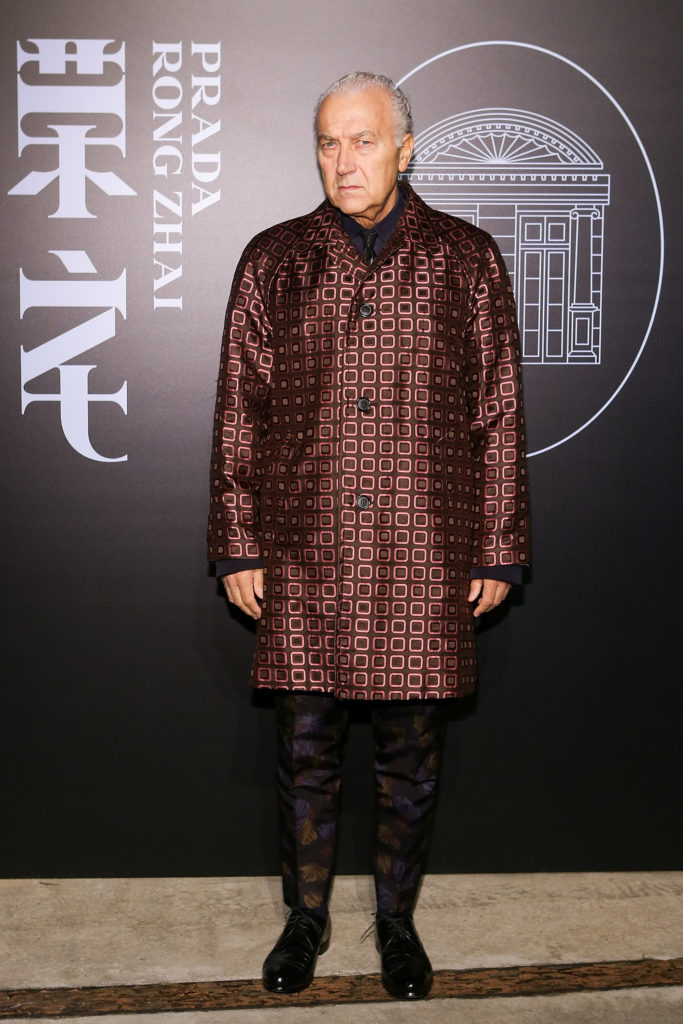 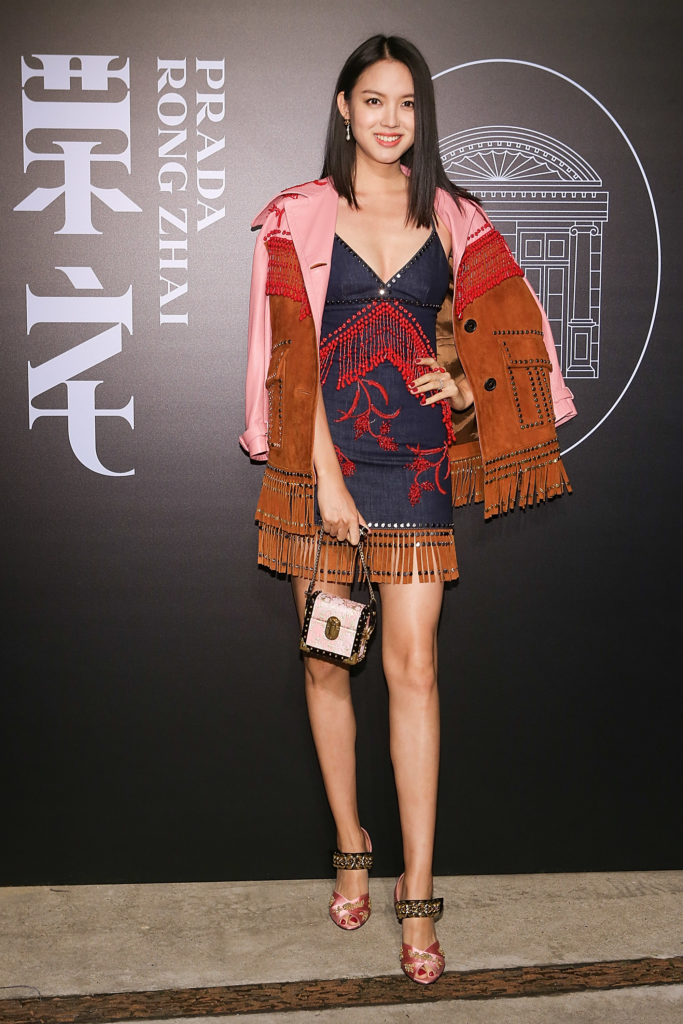 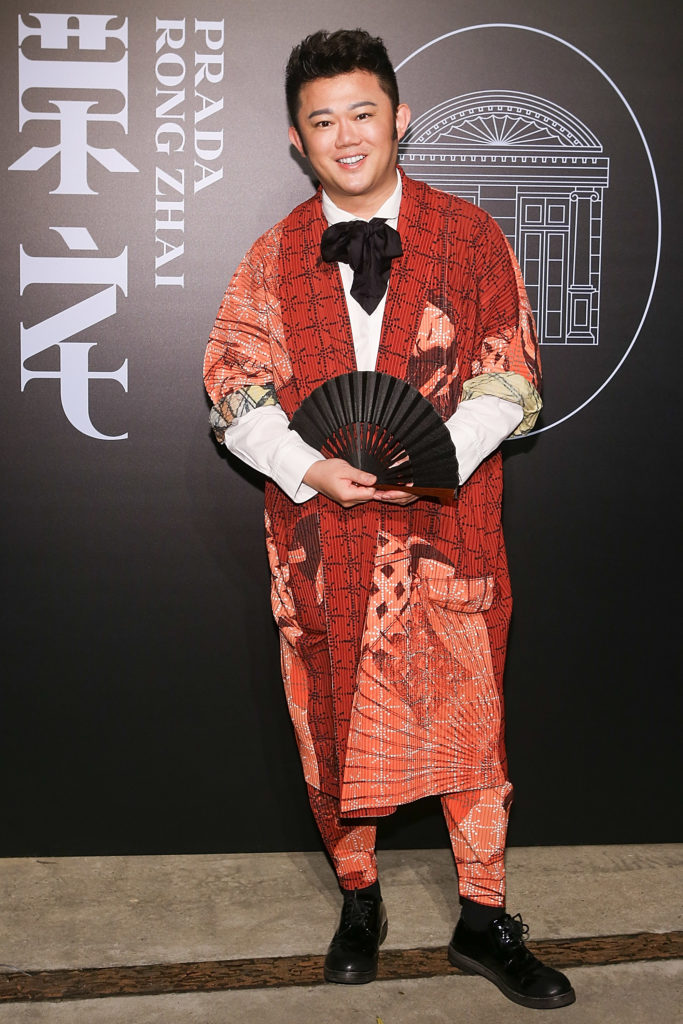 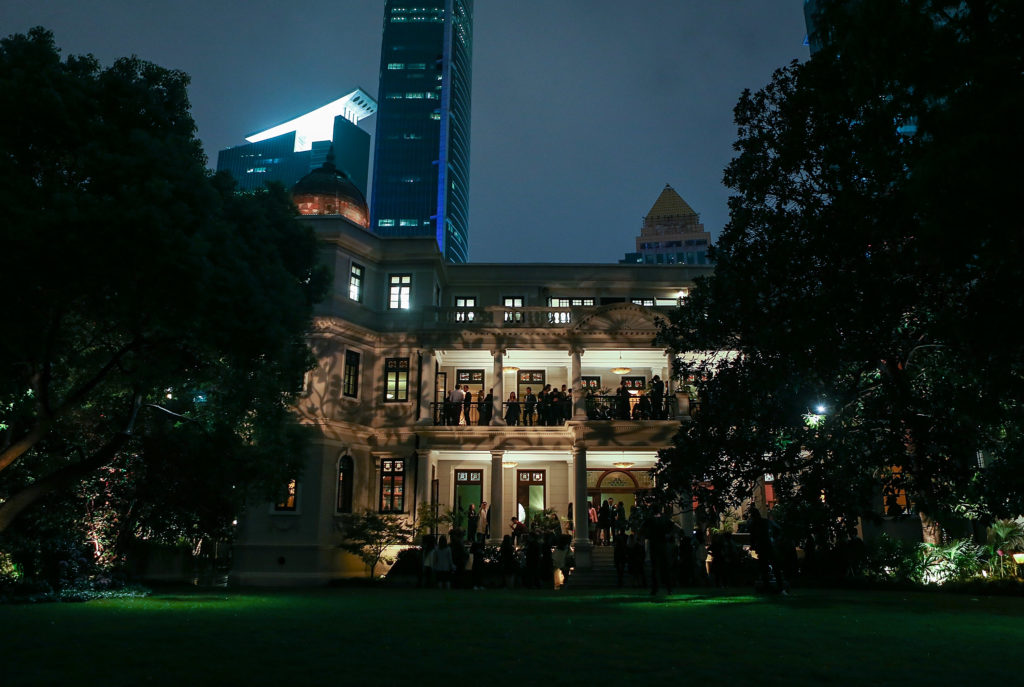 Pictures from cocktail party to check out in gallery.